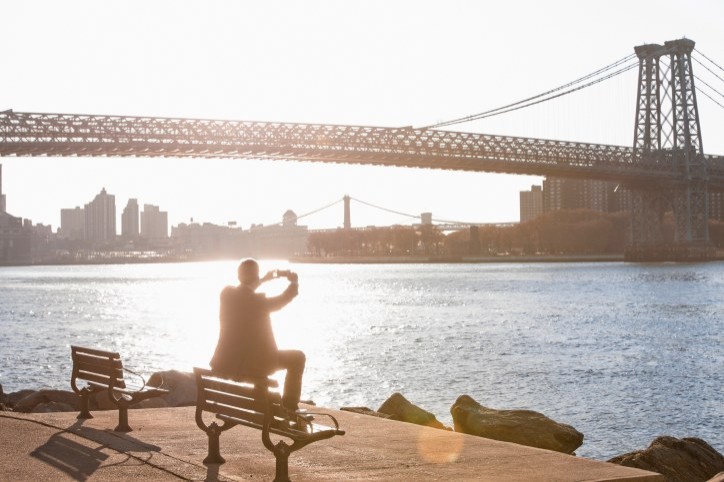 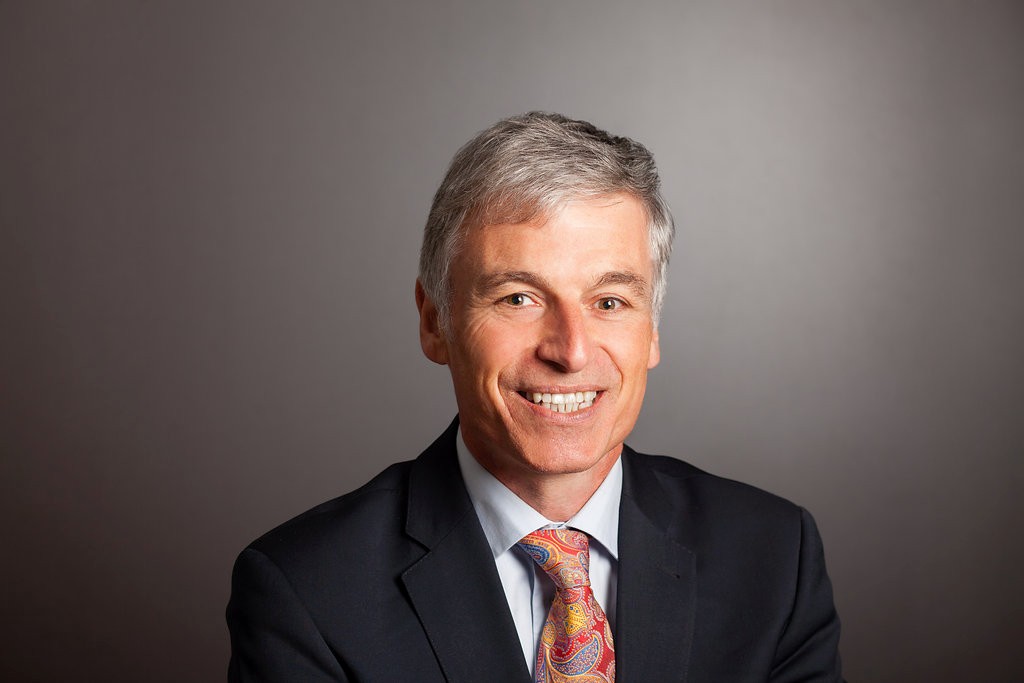 “The key question is whether total (unlevered) returns were impacted in 2017. According to CB Richard Ellis of CBRE, commercial property performed reasonably well, with new construction activity still limited.”

Last year ended on a strong note, taking annual total returns - before leverage - to 11.8% on average (in GBP), their best performance since 2014 and second best in 18 years.

The Industrial sector outperformed all other main sectors, recording superb total returns of 21% in 2017. Moreover, 2017 returns in the Office and Retail sectors came in at 9.8% and 8.6% respectively. Retail returns were more modest but still above the long-term average (source: CBRE United Kingdom Monthly Index, December 2017).

To Brexit, or not to Brexit, that is the question. Investors from Hong Kong are not deterred. The London commercial property market mainly benefited from Hong Kong-based investors who closed two of the largest-ever property deals in the UK: in March 2017, CC Land Holdings bought the Leadenhall Building, a skyscraper in the City of London, known as the ‘Cheesegrater’, to the tune of GBP 1.15 billion. In July, LKK Health Products Group paid GBP 1.28 billion for another London tower, located at 20 Fenchurch Street, dubbed the ‘Walkie-Talkie’. Other examples include the Cheung Kei Group, which paid GBP 410 million for 20 Canada Square in Canary Wharf, and Tenacity Group, which acquired 70 Gresham Street for GBP 271 million.

Logically, 2017 was characterised by a degree of nervousness in UK commercial markets. One in three (33%) commercial real-estate investors hinted that Germany had become their preferred region for investment purposes (source: BrickVest commercial property investment barometer, November 2017): “This is the first time that Germany has been chosen as the number one region to invest in and ahead of the UK, which was selected by a quarter of people polled (27%)”.