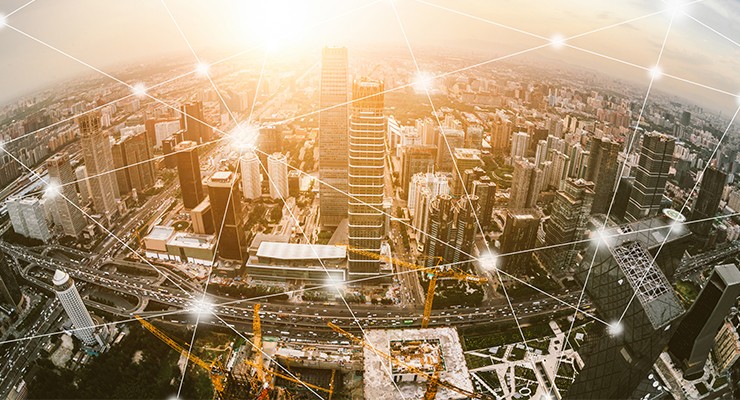 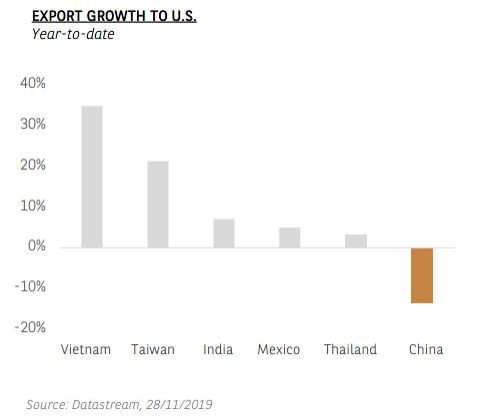 The accelerating cycle of technology

Asset Management as a Tool for Efficient Wealth Management