﻿The Fed buys Treasury bills but it isn’t QE 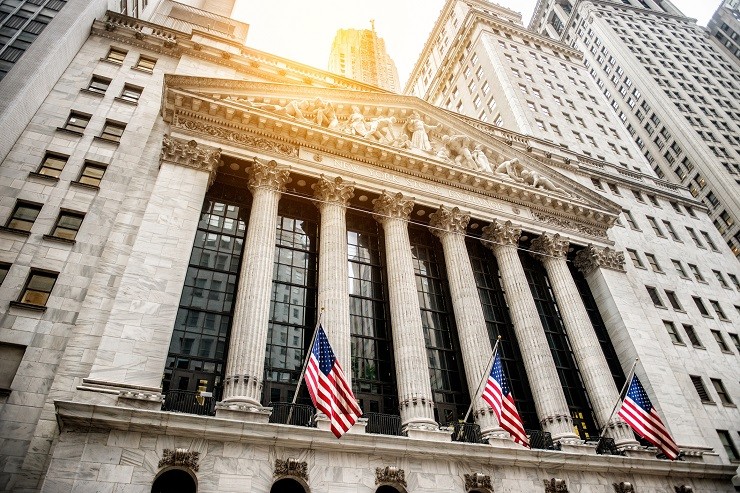 On 16 September, the US interbank repo market rate soared temporarily from 2% to 10%. The repo market allows US Treasury bonds to be exchanged for cash on a daily basis. It is therefore an essential market in the US banking system. The reasons for the boom in the repo market rate were due to a combination of concomitant and fortuitous factors, which led to an imbalance between supply and demand. On the bid side, the US Treasury had issued a significant amount of Treasuries to finance the deficit. On the demand side, it was low due to primary dealers (large banks) with generally little cash available, in order to keep it to pay federal taxes and/or meet margin calls following the surge in oil prices. There were likely other reasons why demand was low, which the New York Fed is currently investigating.

As the repo market rate had become too expensive, banks turned to another market to find liquidity, namely the lending of reserve balances at the Fed. Hence, the rate that governs this market, the effective Fed funds rate, moved up and even exceeded its quotation range set by the Fed, forcing it to intervene. The Fed then injected liquidity to lower this rate, a maximum of USD 75 billion, on a daily basis until 10 October. The first two injections were largely oversubscribed, indicating that participants needed cash, but this was not the case for the following injections. Both the effective Fed funds rate and repo market rate returned to their pre-stress level.

To provide a sustainable solution to the problem, the Fed has now decided to increase the size of its balance sheet. Let’s remember that it embarked on a programme of reducing the size of its balance sheet in October 2017, which it completed in August 2019, two months before the initially-planned date. The Fed probably feels that it went too far in this process. Starting on 15 October, it will buy Treasury bills at a rate of approximately USD 60 billion per month, at least until the second quarter of 2020.

This is not a Quantitative Easing programme, it is a Liquidity Expansion programme. What's the difference? Quantitative Easing is a monetary policy tool that aims to lower long-term rates in order to support growth and raise inflation expectations. That is not the objective here. What the Fed wants is to prevent further disruption in money markets. By buying Treasury bills (short-term bonds), it will have little influence on long-term interest rates. So it's essentially a technical adjustment. We do not see, at this stage, any concerns related to this decision.