Results of the French elections 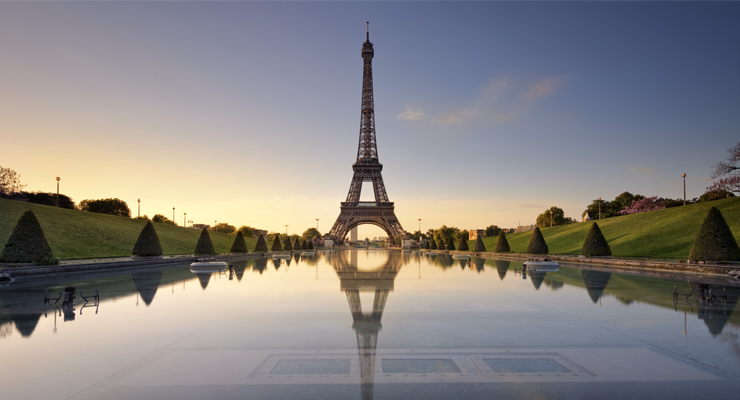 Results of the first round

The results of the first round of the French presidential election were not a surprise, with Mr. Macron and Ms. Le Pen qualifying for the second round with respectively 23.9% and 21.4% of votes cast.  Mr. Fillon took 3rd place with 19.9% and Mr. Melenchon came 4th with 19.6%. These results are bang in line with the opinion polls.

The voter turnout rate (78.2%) was higher than expected, which did not change the trends given in the opinion polls.

The equity futures markets opened sharply up: (+3%) for the Eurostoxx index and +4% for the CAC40.

Mr. Macron is significantly in the lead in the opinion polls for the second round against Ms. Le Pen (62% vs. 38%, based on the projections on Sunday night (23 April) after voters had been to the polls. His reformist and pro-European economic policy reassures the financial markets.

The financial markets are showing much relief because the risk scenario has disappeared.

The forthcoming elections will occupy their minds for at least several weeks. The second round of the French presidential election takes place in two weeks, and then the French legislative elections on 11 and 18 June and an important question will be who will obtain the majority in Parliament.

Remember that we lowered the share of risky investments in March, switching to a neutral recommendation on the equities asset class. Indeed several risks continue to weigh on the markets in the short term: obviously the current political risks in France (we see today that they are having a positive effect after weighing for several weeks), but also the issues in the US (the monetary policy tightening underway and the implementation of reforms under the new Trump administration, including a protectionist aspect that may prove significant). At this stage, we are sticking to our strategy and remain neutral on equities, positive on eurozone markets which should outperform the US (neutral).

Growth and inflation fundamentals are on a good trend; we remain cautions on government bonds.