Industry 4.0: Betting On The Winners Of The Current Revolution

The business world is undergoing another industrial revolution, the fourth to date.  This one is characterised by a major transformation of the value chain. 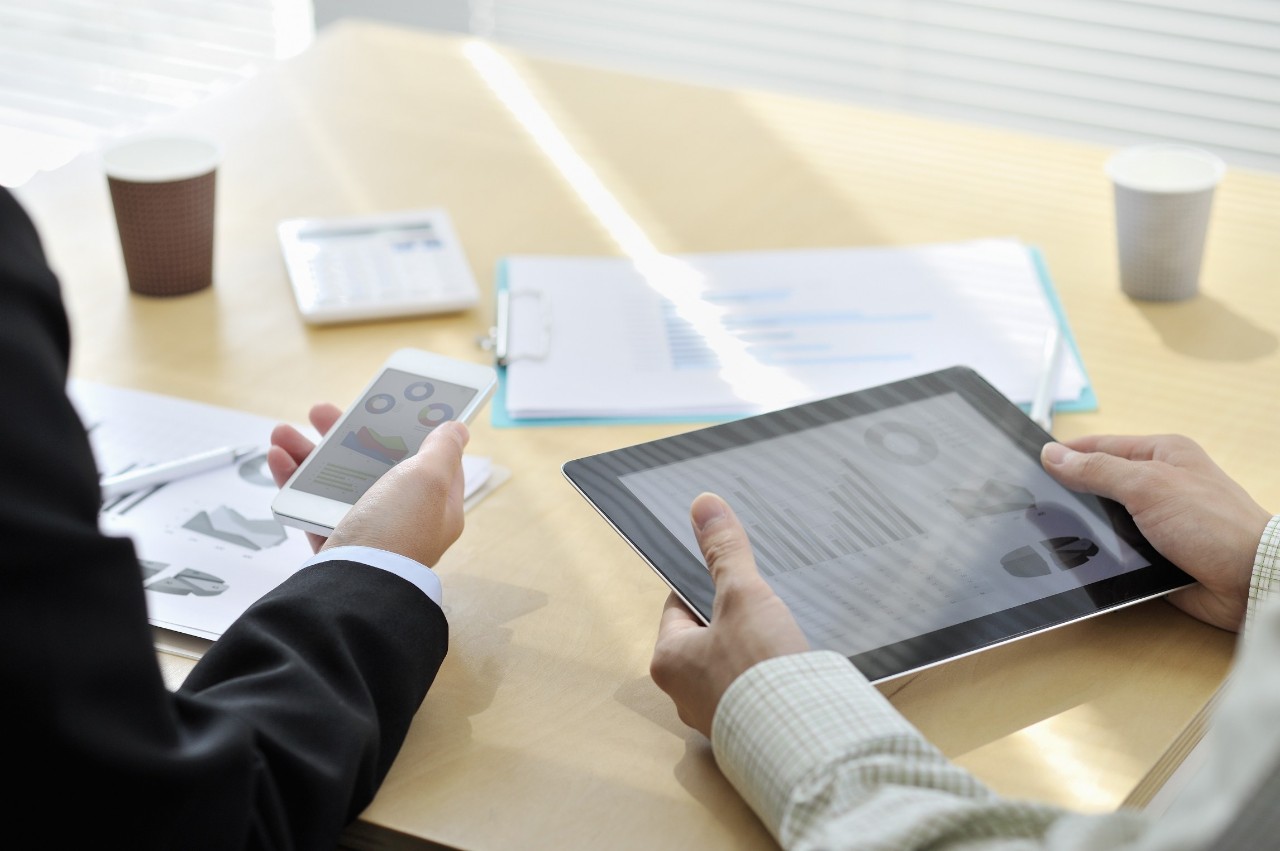 Industrial revolutions are a Schumpeterian force, i.e. a force of destructive creativity.  They partially replace human capital, thereby releasing it for new more value-added tasks. By the end of the 18th century, the first industrial revolution emerged in the form of mechanisation via the use of water and steam. The second one took place at the turn of the 20th century, with the advent of mass production, facilitated by electrification. And the third industrial revolution occurred at the beginning of the 1970s, introducing computers and production automation. Today, another major transformation of the value chain is underway, starting a revolution based on so-called cyber-physical production systems.

Indeed, factories are becoming "smart" or connected thanks to a combination of computer and physical elements. We note a convergence of industrial production on the one hand and information and communication technologies on the other. This huge field covers robotics, the Internet of Things, Artificial Intelligence, cloud technology, Big Data, 3D printing, to cite just a few examples.

This revolution is increasing competitiveness

In a world in which end demand is growing slowly and competition is fierce, companies must constantly endeavour to stay on top.  Optimisation of resources in addition to cost and time savings inevitably usher in another industrial revolution, the fourth to date. Other goals may be pursued, such as tailoring ranges of products and services or shortening supply chains, the latter being a growing need in the context of a strong return of protectionism.  As a result, flexibility and agility are important attributes that companies need to onboard.

A world with dimensions only limited by the imagination

Automation is making huge strides thanks to the development of sensors for visual, measuring and interaction purposes, etc. Indeed, automation makes it possible to undergo non-invasive or precision surgery, or drive an autonomous vehicle. With the advent of cloud computing, the creation of various services (e.g. software over the Internet) is on the rise.  The Internet of Things is all about objects communicating between themselves and creating "smart" cities (e.g. home automation, energy efficiency, connected vehicles, cybersecurity).

Artificial Intelligence concerns the development of conversational agents (chatbots), automatic language processing, machine learning and virtual assistants. For example, Big Data leads to predictive and preventive maintenance, better inventory management and a revolution in the agricultural world. 3D printing operates by adding layers, which help to cut the consumption of materials. 4D printing is certainly around the corner: with the passage of time, an object transforms itself into another structure or self-assembles; this technology is used for repairing pipes, but also has its raison-d’être in the medical or textile world.

All the reports on the Industrial Revolution 4.0 come to the same conclusion: the digital transformation is accelerating. According to a recent ECB poll conducted in Europe, the three priorities today are Big Data, cloud technology and e-commerce. The recovery in investments since the Great Financial Crisis of 2008 took a long time to materialise. Now that unemployment has fallen significantly, capacity utilisation rates have reached high levels and profitability is soaring, companies are showing a huge willingness to invest in the fourth industrial revolution. 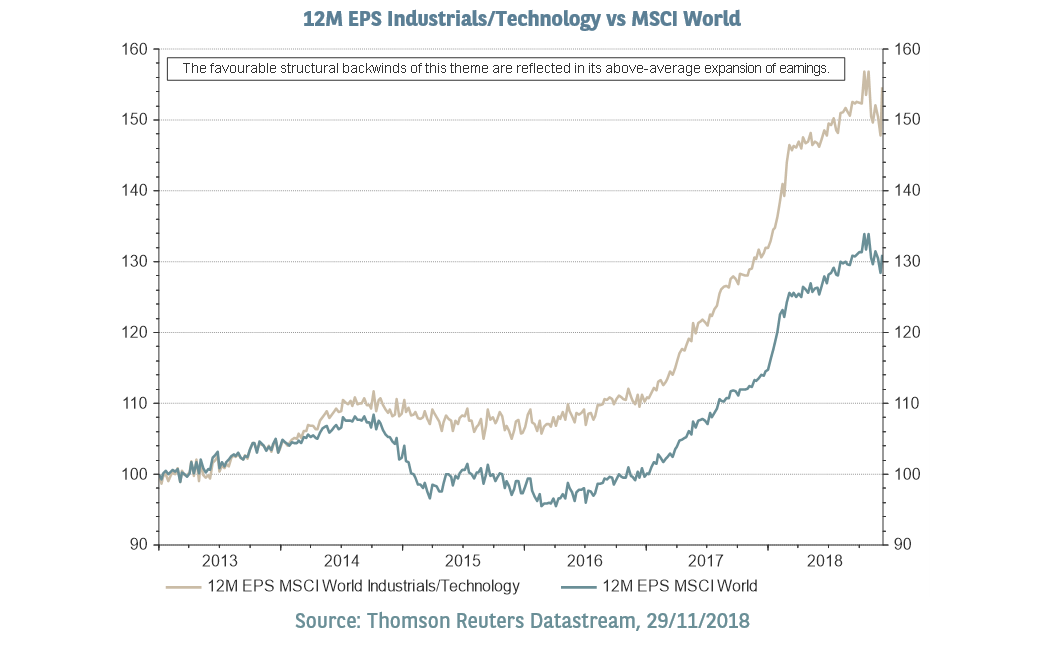