End poverty in all its forms everywhere

Yann Arthus-Bertrand has chosen this photo to represent the challenges of meeting the United Nations SDG 1. 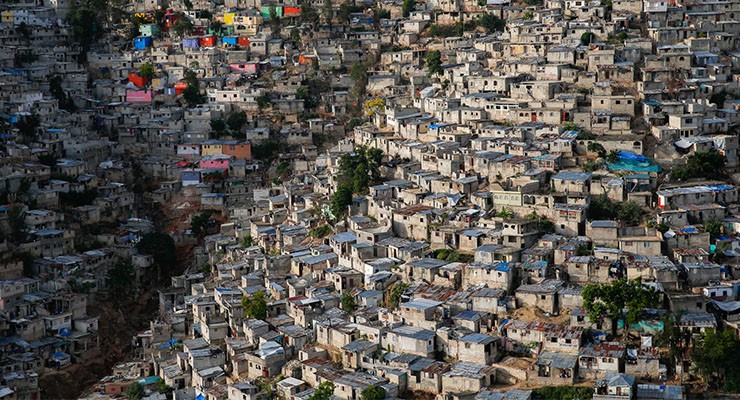 More than 55 % of the population in Haiti lives in cities. But that doesn’t mean they have access to clean water, sanitation or electricity.  World-wide, more than 863 million people lived in slums in 2013 as estimated by UN-Habitat, the United Nations program working towards a better urban future. This was 103 million more people than in 2000. 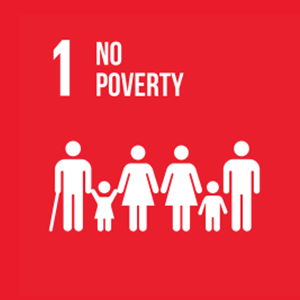 Our commitment to achieving SDG 1:

Whether it is operating as a banker or a philanthropist, BNP Paribas is committed to fight poverty. Its goal: promote financial inclusion and support vulnerable populations.

The Rescue & Recover Fund collects donations in order to enable a quick and efficient reaction to humanitarian disasters. When employees in the countries where BNP Paribas operates, members of the French pensioners’ association for retired BNP Paribas employees, and French retail banking clients make a donation, BNP Paribas adds a matching contribution before donating the funds to its partner organisations. Since it was established, the fund has donated almost €4 million.