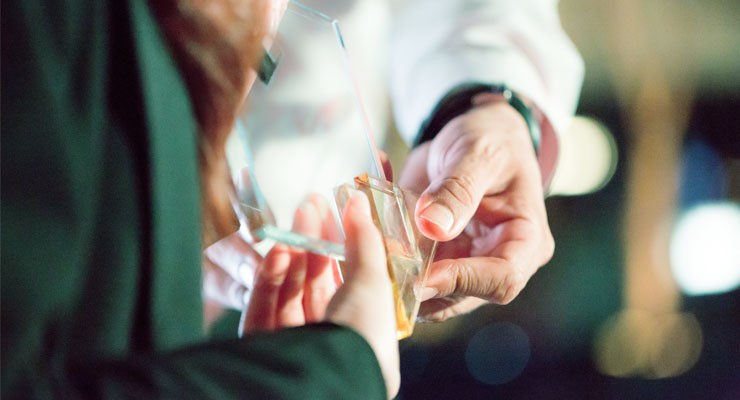 PBI article: Forges ahead in Europe and new digital services