The US Yield Curve Has Partly Inverted. Should We Be Concerned?

The partial inversion of the US yield curve has caused a commotion on the markets. These reactions are overdone. A recession is not expected in 2019. 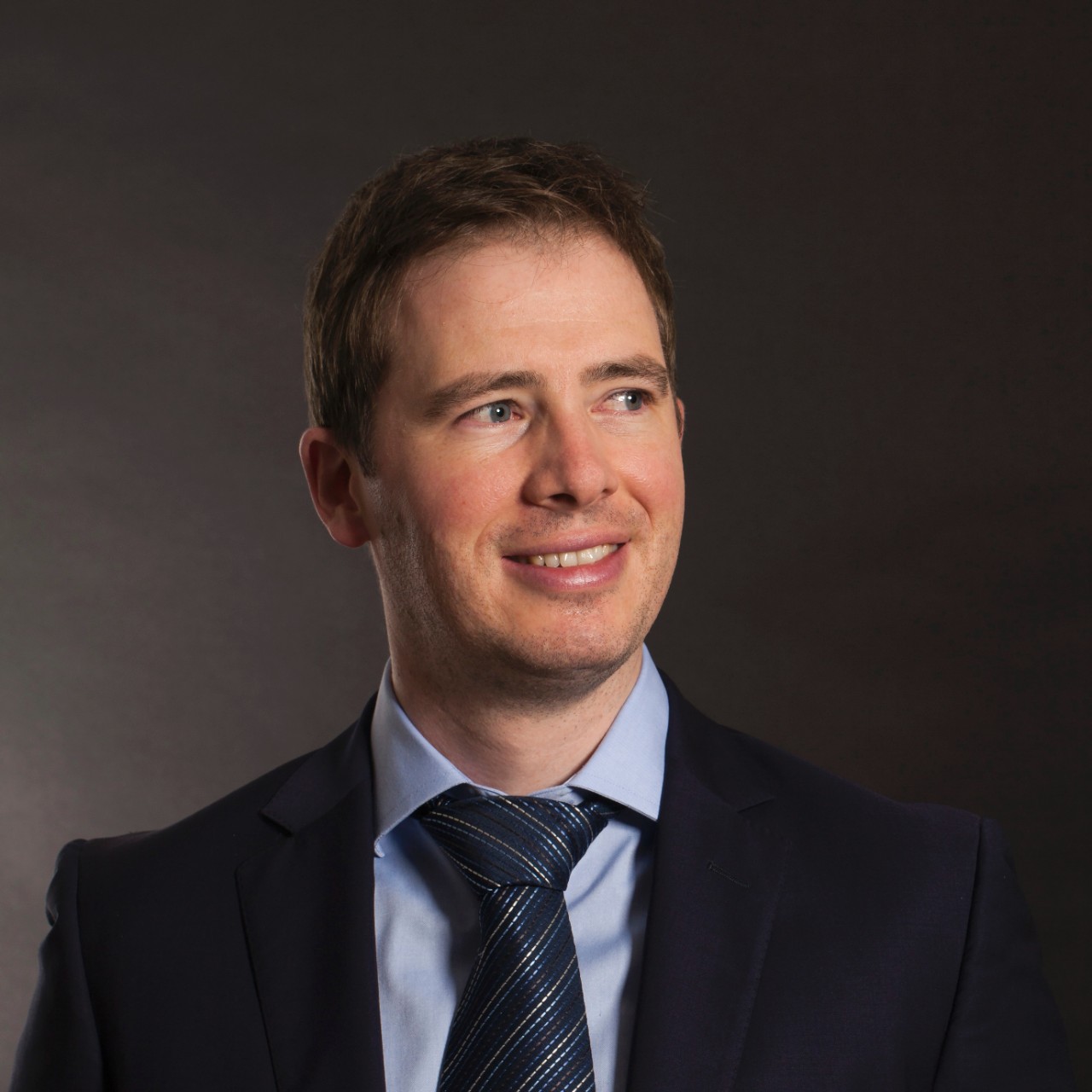 “The slope of the US yield curve is being watched very closely by the markets and the US Federal Reserve (Fed).  Indeed, the inversion of the yield curve usually predicts a recession: long-term rates are falling below short-term rates, thus leading banks to reduce or even halt lending to companies, which in turn is squeezing activity, that potentially could lead to a recession in the next 12 to 16 months.”

The slope of the US yield curve is being watched very closely by the markets and the US Federal Reserve (Fed).  Indeed, the inversion of the yield curve usually predicts a recession: long-term rates are falling below short-term rates, thus leading banks to reduce or even halt lending to companies, which in turn is squeezing activity, that potentially could lead to a recession in the next 12 to 16 months.

What yield curve are we talking about?

Normally, the yield curve is steep: long-term rates are higher than short-term rates because investors prefer short-term liquidity and therefore demand an extra return for investing over the long term.

These probabilities may seem low, but past recessions did not occur when probabilities had reached 100%, but rather when they had exceeded 30%, hence the tight market environment.

Why has the yield curve flattened?

The yield curve flattens when the spread between long-term and short-term rates narrows.

The 2-year yield fell by 10 basis points from 2.80% to 2.70% following Powell's more dovish tone.  The Fed Chairman said that key rates were currently below the neutral rate, which is not a rate that boosts the economy, but neither one that impedes it. By saying this, he paved the way for a slowdown in the monetary tightening cycle.

The 10-year bond yield fell sharply from 3.06% at the end of November to 2.85% today. The movement was initiated by lower inflation expectations, in close correlation with the fall in oil prices. Then rates continued to ease due to risk aversion (widening of credit yield spreads, fall in the equity market), triggered by Powell's more dovish tone and inflation data below expectations. Geopolitical risks (trade tensions between the US and China, exacerbated by the arrest of the finance director of the Chinese group Huawei) also prompted investors to seek refuge in safer assets.

The flattening of the yield curve is not abnormal at this stage because the economy is in a late stage of the credit cycle. A flattening curve reflects the market sentiment that US growth will decelerate, that the economy will not be capable of generating inflation and finally that the Fed will not be able to raise its policy rates three times next year.

Is the yield curve inverted today?

Is this enough to fear a recession in the short term?

No. The yield curve has often been partly inverted since the last crisis. Past analysis shows that recessions are preceded by an inversion of the yield curve on almost all (75%) maturities. We are far from this situation (11%). On the other hand, growth remains robust and the Fed is very unlikely to decide on a rate cut, a scenario that would send a sign to the markets that it is anticipating a sharp economic slowdown.

What can be expected?

The Fed is likely to decide to raise its rates for the last time this year at its meeting on 18-19 December. This decision is largely priced in by the markets.

For 2019, the Fed is planning three rate hikes. It is probable that it will revise down its projections. We expect two rate hikes next year, which is one more than the markets, which probably overreacted to Powell's comments. Economic activity remains strong in the United States and the labour market is still very dynamic. Long-term rates are expected to rise again. Our target is 3.25% for the 10-year rate in 12 months.

Apart from the debate on the inversion of the yield curve as an indicator of a future recession, another model merits our attention. Indeed, past recessions have occurred when the Fed has taken its policy rates (in real terms) above the potential economic growth rate. Currently, with key rates in a range of 2-2.25% and inflation at 2%, real rates are close to zero, in other words, far below the potential of US GDP.

Is this a major threat to equity markets?

As the vast majority of bear markets materialise when a recession looms and recessions are usually preceded by an inversion of the yield curve, the latter should alert equity investors.

If we observe the behaviour of financial markets over the past 50 years we note that there is no hurry to exit the equity markets. Indeed, in the 12 months preceding an inversion of the yield curve, the S&P 500 index delivers an average return of 15%. Moreover, in the months following an inversion of the yield curve, stock markets continue to rise, by more than 20% on average right up to the top.

“It is therefore important not to exit the equity markets too soon after a yield curve inversion.  And remember that this inversion has not yet occurred.”