Social Entrepreneurship: What it is and Why it Matters 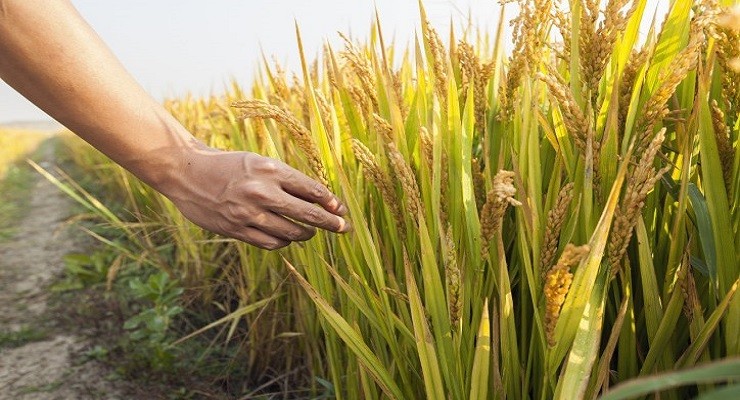 What is Social Entrepreneurship?

Unlike conventional businesses, social entrepreneurs measure success according to their social, environmental, and economic impact. This ‘triple bottom line’ considers their positive effect on social issues, their impact on the environment – such as reducing their carbon footprint – and whether the venture can be economically and commercially viable.

A social venture can fulfil all three of these goals. For example, Singapore-based BloomBack is a for-profit venture that also has a social impact by providing employment to marginalised communities, as well as a positive environmental impact by preserving flowers and enabling hospices to re-use arrangements from events.[2]

And, unlike with charities, the beneficiaries of a social venture can be paying customers. When done well, social entrepreneurs show that it is possible to make money and do good at the same time.

Take, for example, LifeSpring Hospitals, a chain of maternity hospitals that was founded in India in 2005 by Anant Kumar. He brought a commercial model to maternity care, believing it was possible for a high-quality service to be affordable for low-income women. He applied lessons from the low-budget airline industry, where a no-frills service didn’t mean cutting corners on safety.

By making the beneficiaries of a social enterprise paying customers like this, the venture can achieve commercial viability and long-term sustainability.

Depending on who you ask, or what you read, there are different ways to categorise social entrepreneurship. At a basic level, a major difference is whether the venture sells to the beneficiary – as with LifeSpring Hospitals – or whether the relationship is more distant. With shoe company TOMS, for example, the paying customers buying footwear in turn fund the giving of shoes to those in need: the company says that, for every $3 it makes, it gives $1 away.[3] Or there is the model of Newman’s Own, a conventional food business founded by actor Paul Newman, that donates all its profits to charity.[4]

Another way to classify the types of social entrepreneurship is to use the business model typology – dubbed the Business Model Zoo[5] – that was developed by Charles Baden-Fuller, a professor at the UK’s Cass Business School. The ‘zoo’ has four broad categories: the Product Model, the Solutions Model, the Matchmaking Model and the Multi-Sided Model.

With the Solutions Model, the business is more involved in the customers’ individual needs and provides a tailored solution for them. Offering microcredit and business advice – such as microfinance institution Grameen Bank[6] – would be an example of this model.

The Matchmaking Model is like an eBay for social impact, where the venture matches buyers with sellers. A social entrepreneur, for example, could create an international market for handicrafts and ensure that the proceeds feed back into the communities they came from. This is the approach that Waré Crafts takes, sourcing and developing products from indigenous communities in Colombia, providing the marketing to establish customers for the products, and then making sure the proceeds have a positive impact on the community[7].

Last but not least, the Multi-Sided model brings products or services to different groups. TOMS shoes is an example of this, as the shoes are sold to one group of customers, and the beneficiaries of the company’s donations are grassroots organisations – a separate group from the paying customers.

Why is Social Entrepreneurship Important?

The Covid-19 global crisis has exacerbated the need for social entrepreneurship as more people are suffering hardship. According to the World Bank, between 143 million and 163 million people may be pushed into extreme poverty during 2021 because of the pandemic.[8] In a virtual panel session at this year’s World Economic Forum (WEF), a number of the world’s leading entrepreneurs emphasised the key role that social ventures play in meeting the basic needs of disadvantaged people.

Cheryl Dorsey, president of Echoing Green, an organisation focused on nurturing talent to solve the world’s problems, said that social entrepreneurs are like “first responders” in the pandemic, delivering relief to where it is needed most. Also, because they have built up trust in their communities over many years, they have been able to serve them effectively - with community tracing initiatives, for example. “Trust is absolutely critical – especially in this moment,” Dorsey said of social entrepreneurs working to ease the impacts of the pandemic.[9]

More generally, the impacts of social entrepreneurship are far-reaching and shouldn’t be underestimated. According to the WEF, social entrepreneurs have improved the lives of millions across the globe over the past two decades. Meanwhile, another figure from the WEF estimates that if businesses partner with social entrepreneurs, they have the potential to have a positive impact on approximately 1 billion people.[10]

For any company or entrepreneur, getting involved in social entrepreneurship can be an opportunity to do business in a way that does good and which could be the operating model of the future. Consumers, as well as shareholders, are becoming more aware of the principles of social entrepreneurship and increasingly expect businesses to balance their obligations to all stakeholders. As more people get involved in this global movement, the noble aim of making a difference in the world could move to the centre of what all companies do – not just social ventures.

Discover our Solutions for Entrepreneurs