Bank of England: No Surprise, It’s a Rise

Despite the difficult and uncertain economic environment, the Bank of England has lifted interest rates for the first time in a decade in response to increased inflation. 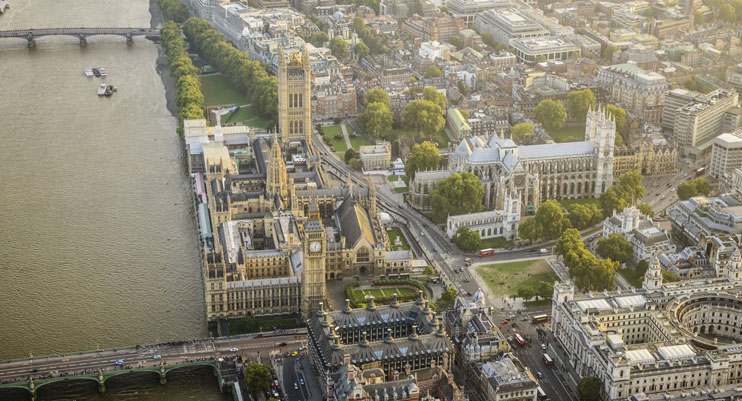 BoE’s officials had been signalling to the markets that a rate hike “may be appropriate over the coming months” as inflation had overshot target levels. Indeed, it hit 3% YoY in September, the fastest increase in more than five years and is currently 1% above target. As a result, most market participants had already priced in an interest rate hike in November.

However, the global picture is unclear. On the one hand, recent data showed that the UK economy grew faster than expected in Q3, and that unemployment fell to 4.3%, a 42-year low. On the other hand, the strong job market showed signs of deteriorating as employment expectations softened and the number of self-employed and part-time workers increased. Also, even though nominal wages were higher, real wages continued to decline, weighing on September retail sales, and likely to hamper future growth. This is all happening against a backdrop in which the level of uncertainty surrounding Brexit is probably at its highest, with talks stalling as the UK Conservative Party is struggling to show unity.

Hence, it was a difficult choice for the BoE. Either to hike rates in response to accelerating inflation, or leave them on hold, to anticipate future difficult  challenges in terms of growth.

The BoE voted by a majority of 7-2 to lift rates by 25bps to 0.50%. It said that it was expecting to make very gradual further increases over the next three years. It also decided to keep the Gilt purchase plan at £435bn. The main reason to increase rates was to return inflation sustainably to the 2% target. Brexit remains Carney’s number one risk to growth.

We do not think that this interest rate increase will trigger the start of a tightening cycle. Further clarity on Brexit, and more evidence that increased wages will push inflation sustainably higher would be required first. Therefore we do not expect any rate hikes in 2018.

Although investors were expecting this decision, they were surprised by the dovish tone of the bank. Consequently, the British pound depreciated against the dollar and the euro by more than 1% to 1.31 and 0.89 respectively. Bond yields dropped by 6bps to 0.43% for the 2-year yield and by 5bps to 1.29% for the 10-year Gilt. Equity markets continued to creep higher (+0.7%), supported by a lower pound.