Last summer, market sentiment shifted from deflation fears to reflation hopes. Investors were more confident about the ability of governments to stimulate growth via fiscal policy. We recommend playing this reflation trade in mature stock markets. Cyclicals, Value stocks and Financials are expected to be the main beneficiaries. 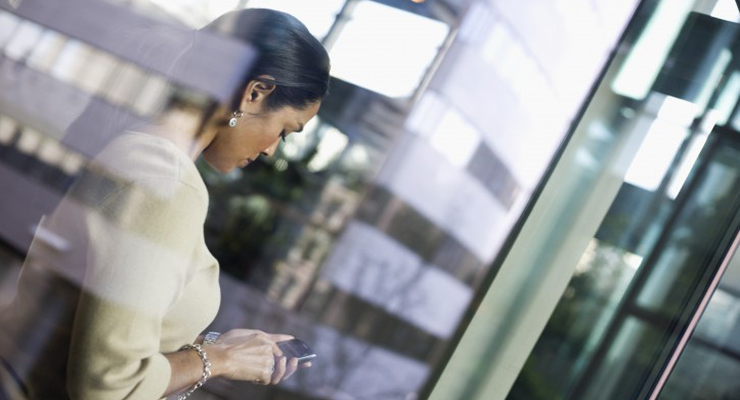 From deflation to reflation

Over the last few years, investors have feared deflation in developed economies. In a context of low economic growth and low inflation, the global economy has relied on highly-stimulative monetary policies. Central banks of the main developed economies have implemented unconventional measures. The dominant effect has been a sharp decline in bond yields. In a context of low economic growth, the impact has been huge on stock markets, triggering a massive search for yield with a stable, solid growth. Among the best opportunities to achieve regular income, investors have found stocks that offer safe and growing dividends; they have also favoured quality and defensive stocks.

Last summer, the market sentiment shifted to reflation hopes. Investors were more confident about the ability and willingness of governments to stimulate growth via fiscal policy, and consequently, their fears of deflation and stagnation faded. In this environment, cyclicals began to take the lead. Their outperformance accelerated with the election of Donald Trump and his promise of tax cuts and higher infrastructure spending.

In a reflation scenario, inflation pressure re-emerges because the output gap closes and wage inflation rises. Public authorities can help to reflate the global economy, by taking measures to curb the effects of deflation by an intended acceleration of economic activity. Reflationary policies may include tax cuts and public stimulus.

There are two consequences for the macro-economic environment:

1.     A shift from monetary to fiscal policy means higher interest rates and a re-pricing of a steeper yield curve in our scenario;

2.     The move towards an expansion of fiscal policy will imply incremental growth in the US and other developed economies. We have raised our growth forecasts. The global economy should expand by more than 3% in 2017 before accelerating in 2018. We also expect inflation to pick up in the US and globally in 2017 while the USD will continue to rally.

Play the reflation trade via Cyclicals, Value stocks and Banks

These macro-economic changes will have a major impact on equity strategies. Waning fears about global growth suggest a change in leadership in equity markets, which are feeding appetite for investment themes such as Value stocks, Cyclicals and Banks. Over the last few years, these have been the biggest laggers in a world of scarce growth and low interest rates. The expected acceleration in earnings growth should lead to these investment themes outperforming again.

The return to the reflation trade is also supported by relatively attractive valuations. Banks, Cyclicals and Value stocks are trading at low valuation levels while fixed income assets and bond-proxies stocks – the main alternative in investors’ minds – look relatively expensive. Banks will be the main beneficiaries of a reflation policy. If interest rates rise and yield curves steepen, pressure on banks will be alleviated. Cyclicals stocks will benefit from higher growth. We expect domestic cyclicals exposed to US growth to outperform large-cap exporters. Specific themes such as infrastructure can also be played.

We favour developed markets essentially. The US will be the main region with a reflation policy, but Europe and Japan will benefit from spill-over effects as they are pro-cyclical markets.

In the event of disappointment over fiscal impetus, the macro-economic scenario could shift from reflation hopes to stagnation. A rise in inflation without a corresponding rise in growth expectations would be negative and would support a move to more defensive investment themes. Another risk is the pace (and extent) of the bond yield rise.

A strong rise in yields could undermine growth expectations and equity valuations. In this case, it would start to raise concerns about growth too. Unexpected political events in developed economies still have the potential to impact the ongoing reflation rotation. In 2017, several key elections will be held in Europe (the Netherlands, France, and Germany).