Today’s social investing ecosystem is witnessing a growing number of influential women backed by wealth and a strong motivation seeking to use their wealth for the better. 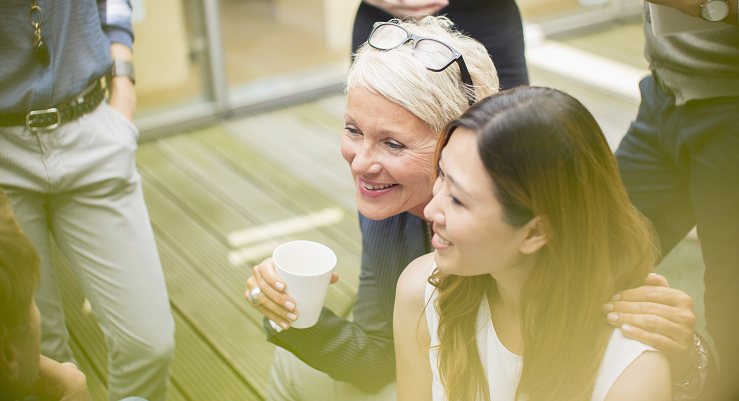 When the socially responsible investment movement first emerged, women were often seen as beneficiaries of social programs rather than the ones making an impact with these strategies.

Today’s social investing ecosystem has changed significantly, with a growing number of influential women backed by wealth and a strong motivation seeking to use their wealth for the better.

The 2017 Forbes Billionaires List revealed that China has the most self-made female billionaires in the world, leading the way with an applaudable 63 percent[1] . 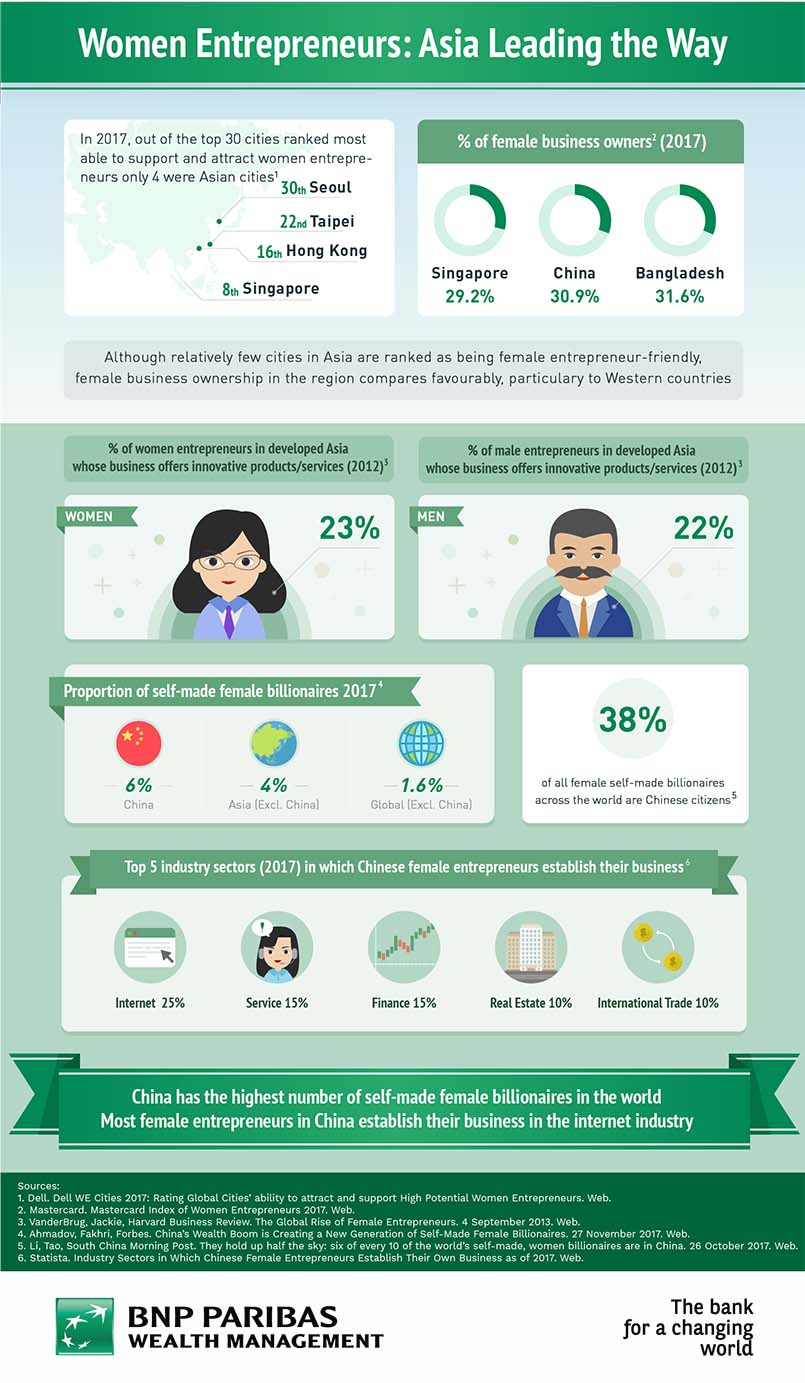 The growth in the number of women entrepreneurs has contributed to an increase in socially responsible and impact investments.

Maximising returns is not the main objective, so impact investors vary in their financial return expectations in order to maximise impact. Women are driving growth in the SRI industry, with many affluent women holding a holistic view of investment. They want to use both their money and time to make a positive impact on society, with 90 percent of women saying this is important to them. Female entrepreneurs generally place a higher priority on environmental and societal responsibilities when it comes to investments.

In addition, women are more motivated than men to invest in innovative or new alternative assets and making socially responsible investments.

Although the gap between men and women’s SRI is narrower when examining actual portfolio allocation towards social investments, when asked about interest in sustainable investments, 84 percent  of women [4] voiced enthusiasm for investments that pursue a positive social or environmental impact, compared to 67 percent of men.

The choice of SRI are not just to generate income, but also to achieve portfolio diversification and to pursue positive impact through investments.

Women generally identify impact investments as a major future priority. Approximately one third of women entrepreneurs stated that they were planning to significantly increase their usage of impact investment vehicles within the next five years.

Considering the continued increase in wealthy female entrepreneurs across the region and the trends adopted of this billionaire population, we expect to see more female-driven philanthropy in the future.

Looking into the Future

Women entrepreneurs in Asia are growing rapidly in numbers and driving the global growth rate of total female wealth. With women holding a more holistic view of investing, with a greater desire than men to increase their stake in impact investments, we may expect to see this reflected in an increase in SRI investments by women in the near future.