Cash in on Carbon Credits
YOUR WEALTH
HAS A VOICE.
LET IT BE HEARD. 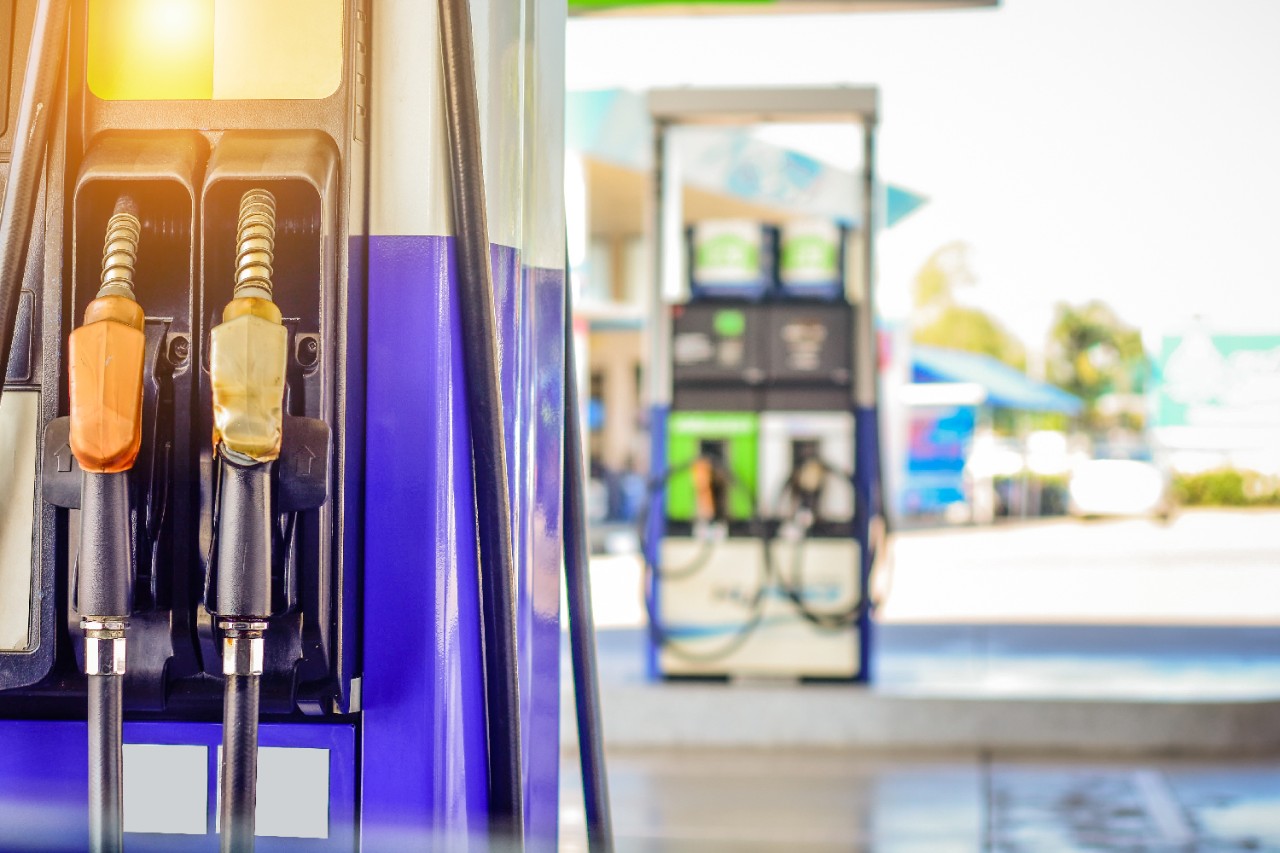