Riding The Internationalisation Of The Financial Markets

China’s journey of liberalisation has continued to accelerate with its stock, bond and currency markets opening up further.  In 2018 there were more government announcements to ease restrictions on foreign access to the domestic financial market. The increasing inclusion of both onshore equities and bonds in the major international indices is a milestone for the internationalisation of China’s capital markets, which will take a hundred billion (or even a trillion) dollars of inflows to the domestic market in the medium to long term. 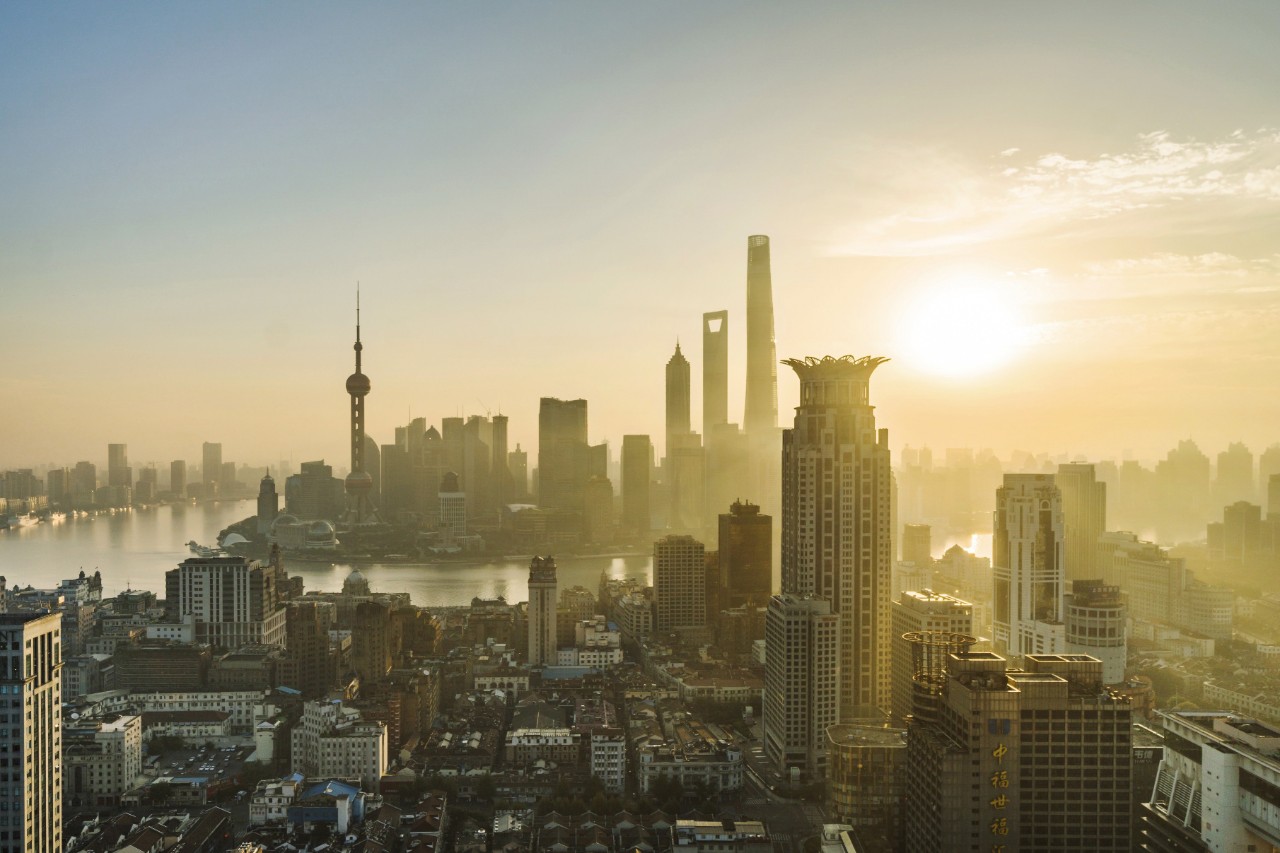 Last year, more index companies made announcements of the initial or increasing inclusion of China’s onshore equities and bonds in their major indices, thanks to the robustness of Stock Connect and Bond Connect, an improvement in market accessibility (such as quadrupling the daily limit in Stock Connect and a visible decline in trading suspensions), as well as reform measures by the Beijing government.

Market expectations of the combined MSCI and FTSE inclusion-related flows from both passive and active funds are estimated to reach approximately USD 100 billion by the end of 2020. The MSCI inclusion has increased foreign investors’ focus on the domestic equity market, while the upcoming onshore bond inclusion should have a much bigger impact.

Bloomberg announced in March 2018 the inclusion of China onshore government and policy bank bonds in their Bloomberg Barclays Global Aggregate Index, which will be phased in over 20 months starting from April 2019. By November 2020, the index is expected to include 386 local currency China bonds, accounting for a 5.5% slice of the USD 54 trillion index. This is a big step towards the global recognition of China’s USD 12 trillion bond market.

Internationalisation of the RMB

Since the inclusion of the RMB as a reserve currency in the new Special Drawing Right (SDR) valuation basket (launched by the IMF in 2016), cross-border RMB settlements have been few and far between but the trend is picking up. China’s Belt and Road Initiative will be a powerful force in propelling the RMB to the global stage amid a rise in cross-border trades and investments in RMB.

Key beneficiaries of this trend are financial institutions involved in the settlement process, such as banks with regional and/or broad EM networks. In addition, certain other stock exchanges are bound to reap the benefits of the secondary listing of an increasing number of China’s financial products, denominated in RMB.

Foreign investors’ participation in the onshore financial market will keep growing from a still low base. With Beijing continuing to improve market access, foster greater transparency and reform its regulatory and legal framework, all this will drive an increasing inclusion in major global indices, and gradually bring massive inflows onto the third-largest equity market (Shanghai and Shenzhen exchanges combined) and the third-largest bond market in the world in the long run. 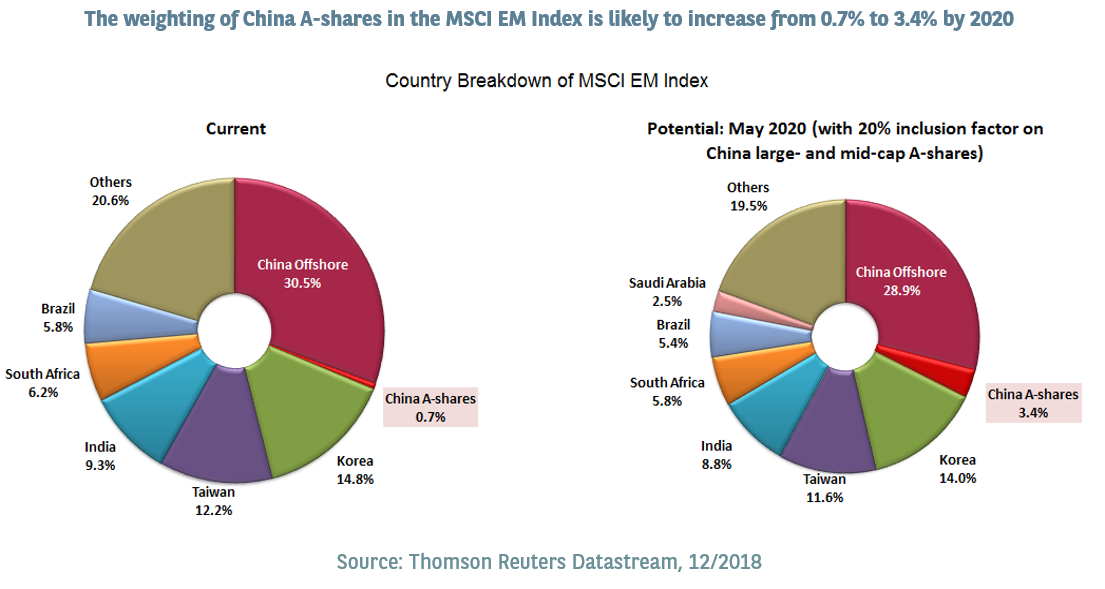