“Chindia “ - Extremely Complementary Markets
YOUR WEALTH
HAS A VOICE.
LET IT BE HEARD. 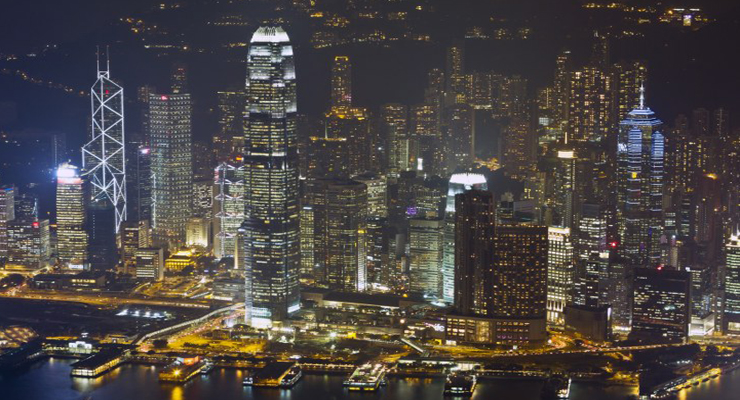 India is the fastest-growing economy in the world, and it will be a major driver of global growth for several years. This potential comes from 1.4%e per annum growth in the working age population between 2015 and 2025 - the fastest among the 10 biggest economies - and the anticipated strong improvement in productivity. Today, India’s productivity per hour represents 42% of China’s.

The existing and former China indexes track mostly the old economy.  The new drivers of China economy - consumption and services - are under-represented in the former indexes. New indexes are now available to play this shift in the growth model theme.

The Modi administration is taking courageous measures to “make India a global manufacturing hub”, according to the words of the prime minister, and to modernize the economy. This means that there are high risks of encountering hurdles, but the rewards are also high. Another hurdle is valuation, at least when compared with other emerging markets or the rest of the world, because it is undeniably high. However, it is justified by a substantially above-average ROE and Indian stocks are trading close to their long-term average