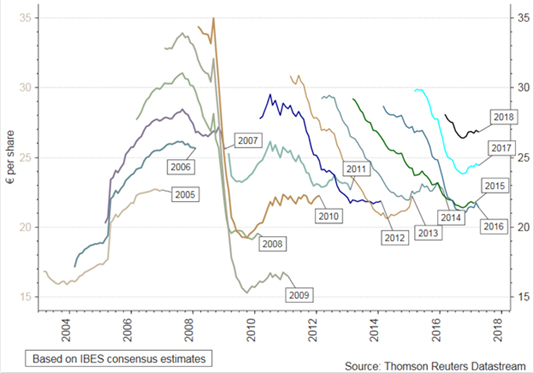 Interest rates at the heart of the economy