SDG n°14: Life Below Water
YOUR WEALTH
HAS A VOICE.
LET IT BE HEARD.

Conserve and Sustainably Use the Oceans, Seas and Marine Resources.

Yann Arthus Bertrand has chosen this photo to represent the challenges of meeting the United Nations SDG 14. 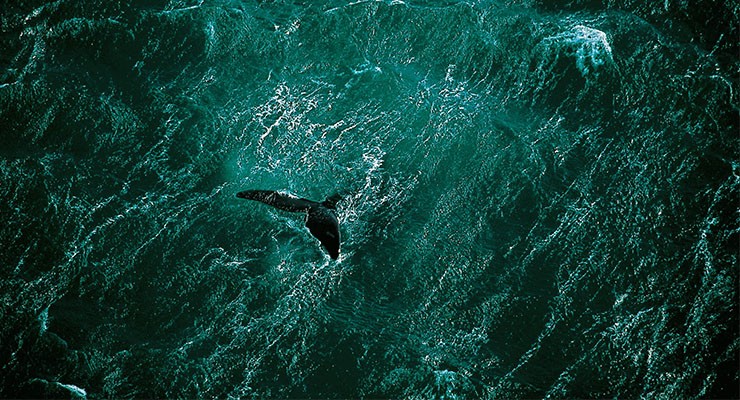 A migratory marine mammal, the whale was a victim of intense hunting for its meat and oil up until the 1950s, which brought it to the edge of extinction. Even after decades of protection and international pressure, 7 of 13 whale species, some species of which count only a few thousand, are still threatened by extinction or are vulnerable. 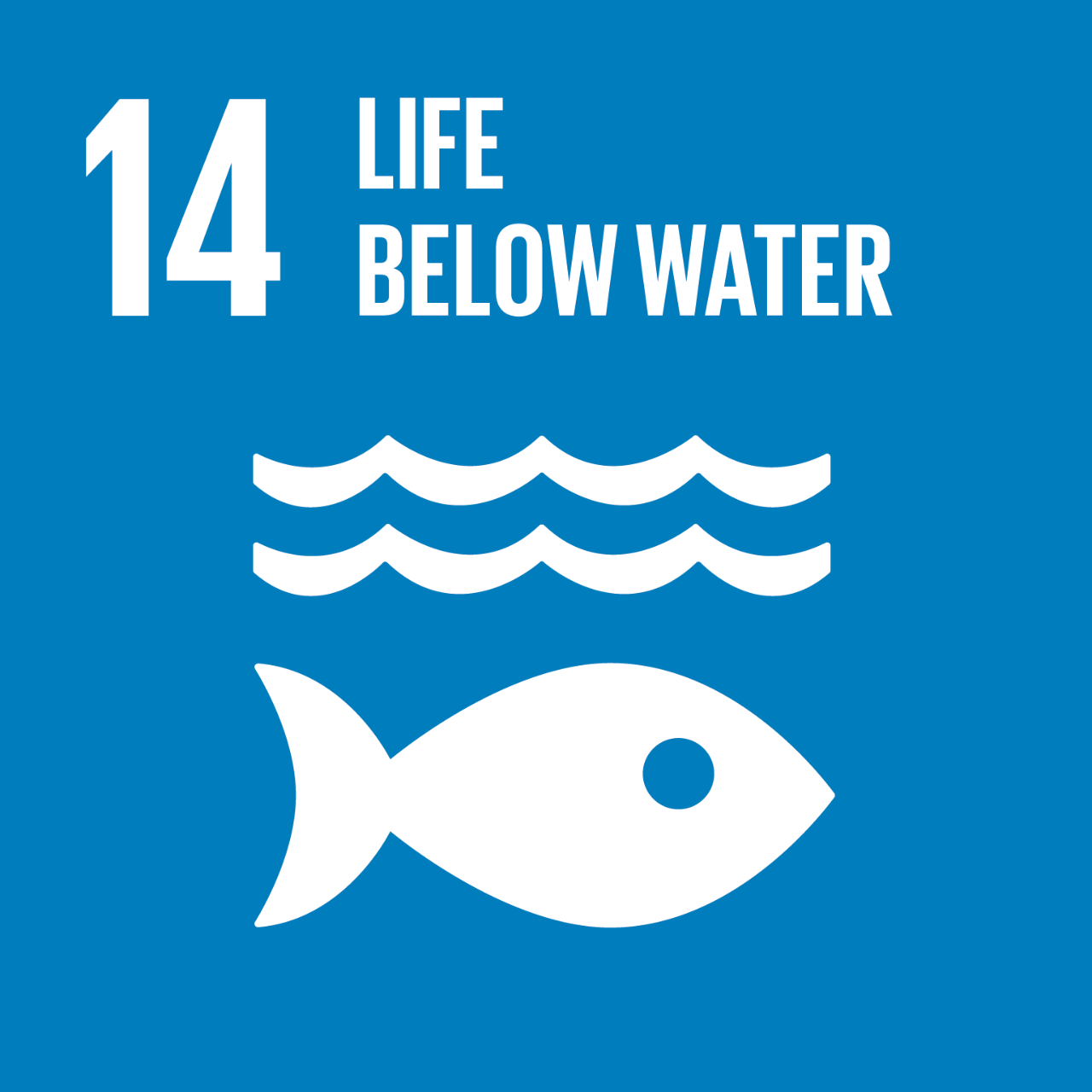 Our commitment to achieving SDG 14:

BNP Paribas is committed to preserve the wealth of the oceans.  Through the BNP Paribas Foundation and its Climate Initiative program, we are supporting the REEF Services project with the objectives of measuring and predicting the consequences of global warming on the coral reefs and the services they provide (fishing, tourism, coastal protection). More than 500 million people rely on coral reefs for their subsistence.

Does Sustainable Investing have to cost performance?

We Need The Sea: The Blue Economy