Millennial philanthropists believe that they can be more effective with their philanthropy through international or local networks by connecting with peers, identifying co-funding opportunities and understanding best practices. Discover one of their five new motivations. 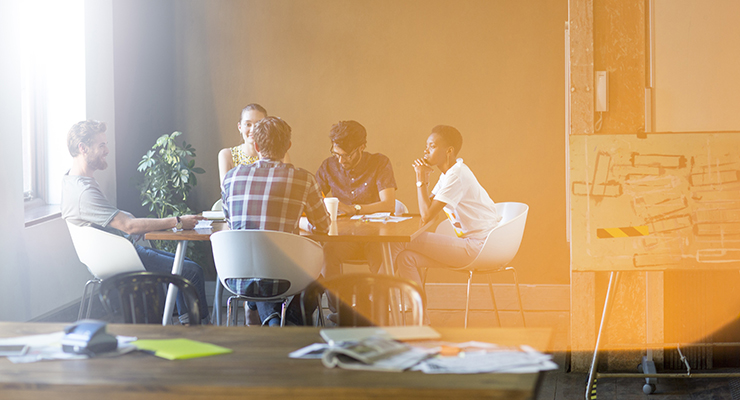 “If you’re excited about an organisation and want them to grow, you need to spread the word about their cause and connect them to other funders.”

Following on from promoting causes in order to solve social issues, millennial philanthropists are also open to a collaborative approach to getting things done. Mr Vaccaro of CerPhi believes this is a defining characteristic of millennial philanthropists in family foundations. Some form their own networks rather than turning to existing organisations. For example, Ms Sachdev Patel co-founded She Impacts, a small group of women who run foundations and meet every month to talk about philanthropy, share their experiences and look for co-funding opportunities. “It’s a really good forum,” she says. “We’re a group of women who support each other to be more effective in our social impact.”

One of the most prominent examples of networking and collaboration is Nexus, where individuals and foundations come together to share their experiences. In the past five years more than 20 summits have been held at the White House and the United Nations, as well as in Europe, Brazil, Australia, Thailand, Singapore, China and the Caribbean. For Ms Gerrol and others like her, collaboration is a way of increasing impact. In this way, through increased crossborder collaboration, these millennial philanthropists are gradually converging into an international cohort of philanthropists.

Regional variations do exist, however, reflecting the relative maturity of the philanthropic sector and cultural attitudes to wealth and family legacies. In Asia, the predominance of family businesses has created a strong culture of passing on a philanthropic legacy to the next generation. Yet not all Asian countries have established a robust philanthropic sector. “In China, we’ve just started,” says Ms Gao. “We’re in a very earlystage period of young people realising we need to do more for society.”

European philanthropists have a strong interest in socialentrepreneurship and venture philanthropy, promoted by organisations such as the European Venture Philanthropy Association, which was set up in 2004. The UK has been a pioneer when it comes to new vehicles such as impact investing. For example, Social Finance, a non-profit set up to develop a social investment market, was first established in the UK in 2007, with the US branch only being established in 2011. Social impact bonds exist in other European countries including Belgium, Germany and France.

Technology, social media, travel and international education are breaking down perceptions of national or regional borders, making regional differences in the philanthropic landscape less stark. “What we’re seeing is a rich globalised generation that think more similarly than they do differently,” says Mr Balfour. “A Middle Eastern millennial may have more in common with a Singaporean millennial than they may have even with older family relatives – and that extends to their philanthropic beliefs.”

Read more about the Next Generation of Philanthropists.