Neutral on China & Positive on India 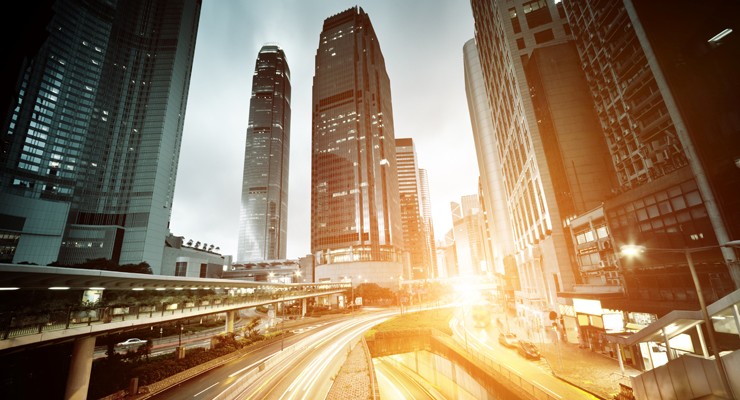 We have downgraded China equities to neutral from positive. Given the re-escalation of Sino-US trade tensions and the Huawei Ban by Trump administration which raises the fears of a technology cold war, our new base case scenario for trade tensions is that trade uncertainty should last for longer towards the end of the year before any trade deal can be achieved. If this is the case, it could undermine business confidence and capex intentions.

With rising trade tensions and the much weaker-than-expected economic data in April after a strong rebound in March, we expect that Beijing will continue its targeted stimulus measures, such as more RRR cuts and quicker implementation of fiscal subsidy to support consumption.

It is unlikely that China would retaliate by selling US Treasuries significantly in the short term as this would decrease the value of its forex reserves. However, China will continue to diversify its forex reserves. We also believe China is likely to let market force determine the RMB direction, but will continue to refrain from disorderly depreciation, as this will lead to capital outflows.

Market volatility will certainly increase in the short term. Earnings momentum, which stabilized recently, has become vulnerable again due to the negative impact of trade frictions and RMB depreciation. Given the rally of China equities YTD (CSI 300 up 21%; MSCI China up 4% as of 31 May 2019) and rising trade risk, we turn more cautious in the short term from a risk/reward perspective

We have upgraded India equities to positive from neutral. Prime Minister Narendra Modi is handed a strong second-term mandate that will give him five more years in office. Modi’s BJP fared much better than initially expected, winning 65% on its own, meaning that Modi now becomes the first prime minister to return to power winning a bigger share of votes since 1957. This removes the political uncertainty which had deterred both domestic and foreign inflows previously.

The win presents the Modi government the opportunity to push its economic reforms further, such as infrastructure (road, railways, airports and metros), farmer income doubling and affordable housing. Thus far in 2019, the investment recovery is uneven and economic momentum is weakening overall. India’s twin deficits and its dependence on short-term flows remain potential vulnerabilities, though improving over the past years.

We expect the Reserve Bank of India to provide policy support to enhance liquidity in the system, including shadow banking as the stress in India’s credit markets from banks to non-bank financial companies and asset management companies have started to impact growth.  Also, headline inflation remains well below the central bank’s 4% target, which gives room for further rate cuts in the current monetary easing cycle.

The Union Budget presentation, likely in July, will become a focal point of investor interest. Modi’s government could substantially lift sentiment by setting an ambitious economic agenda, albeit this may not become clear for several weeks until the Budget is presented.

India will likely be the economy growing fastest of any large economy in the world for years to come. Our forecasts for India’s GDP growth are 7.4% and 7.6% for 2019 and 2020 respectively, up from last year’s 7.0%. If oil prices are range bound (we expect Brent oil to remain at $65-75), this should not be a problem to growth. However, if oil prices surge much higher, this could lead to a weaker rupee, higher inflation which rule out rate cuts and could also weigh on the twin deficits, though this is not our base scenario at this moment.

The market trades at a forward P/E valuation towards the upper end of its historical P/E range. However, it trades more at an average valuation on a trailing price to book ratio. Nevertheless, we expect the multiple to remain at a premium and EPS growth is forecasted to be circa 23% in 2019.