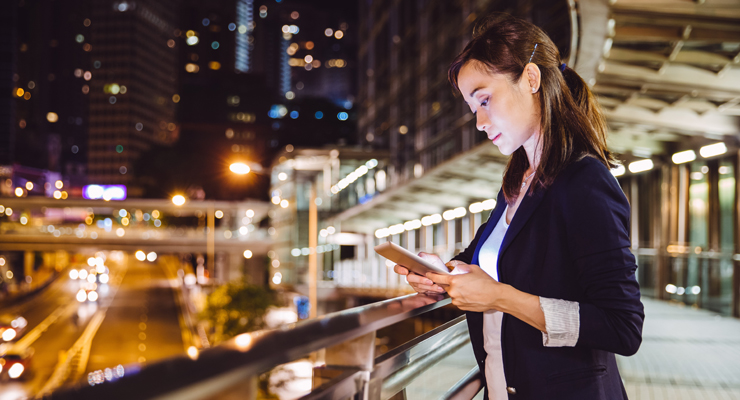 Like their parents, millennial philanthropists want to leave their mark, but not as the previous generation did—by naming a school building, hospital or scholarship. “That’s not cool anymore,” says Doug Balfour, chief executive of Geneva Global, a philanthropic advisory firm.

Digital technology and social media have enabled the next generation to broadcast their giving globally, which would have been unacceptable to many previous generations of philanthropists. Many traditional family foundations lack even a website. In the US, for example, where two-thirds of private foundations have less than US$1m in assets, fewer than 10% have a website. It is possible to estimate that this percentage is far lower for family foundations in Asia.

Many millennial philanthropists in family foundations have Twitter and Snapchat accounts and are not averse to using these to announce initiatives and achievements of their philanthropic activities.

“Having massive social media attention with a presence for what they’re doing will still be important. So, they’re looking for significance but they’re finding it in different places.”

These platforms are used not only to promote foundations’ activities, but the work of their partners as well. Ms Sachdev Patel identifies their key objectives with social media: “To raise awareness of certain issues, such as violence that women face; to raise the profile of our partners that are doing impactfulwork; and to keep abreast of the issues in the areas we are working in.”

In addition, social media are becoming a source of identifying new partners for their activities. Ms Cordes explains: “We have actually found a number of our Cordes fellows and select grantees through interactions started on social media.”

Facebook is a more frequently used platform than Twitter or Snapchat, even among more traditional foundations. Part of the reason is “taking it one step at a time”, as Risto Aarnio-Wihuri, 41-year-old board member of the Finnish Jenny and Antti Wihuri Foundation, explains. “I’m actually amazed that we are on Facebook, but we are!” Furthermore, he explains, Twitter is more suitable for organisations and individuals that post messages more frequently than a family foundation. “Twitter works better if you have something happening frequently, like politicians who use it every week or nearly every day. If you use it once a month or bi-monthly, I don’t think you would get too many followers.”

Others are finding new ways to bring the causes they care about to the attention of the public. As part of London Fashion Week in 2016, for example, Ms Sachdev Patel found a very public way to raise the profile of female victims of acid attacks—by inviting these women to join models on the catwalk of Rise on the Runway, a show GMSP staged with the British Asian Trust.

“Historically we wouldn’t have done something so public,” says Ms Sachdev Patel. “My attitude is that we need to talk about these issues, as this is the first step to creating real and lasting change. And we have to collaborate because we’re not going to change this by ourselves.” Mr Balfour sees a generation that is using new technologies and techniques to draw attention to their work. “They’re not interested in promoting an institution,” he says. “They’re more interested in an issue getting fixed.”