Pushing Water Uphill in Asia
YOUR WEALTH
HAS A VOICE.
LET IT BE HEARD.

SDG6: Clean water and sanitation for all 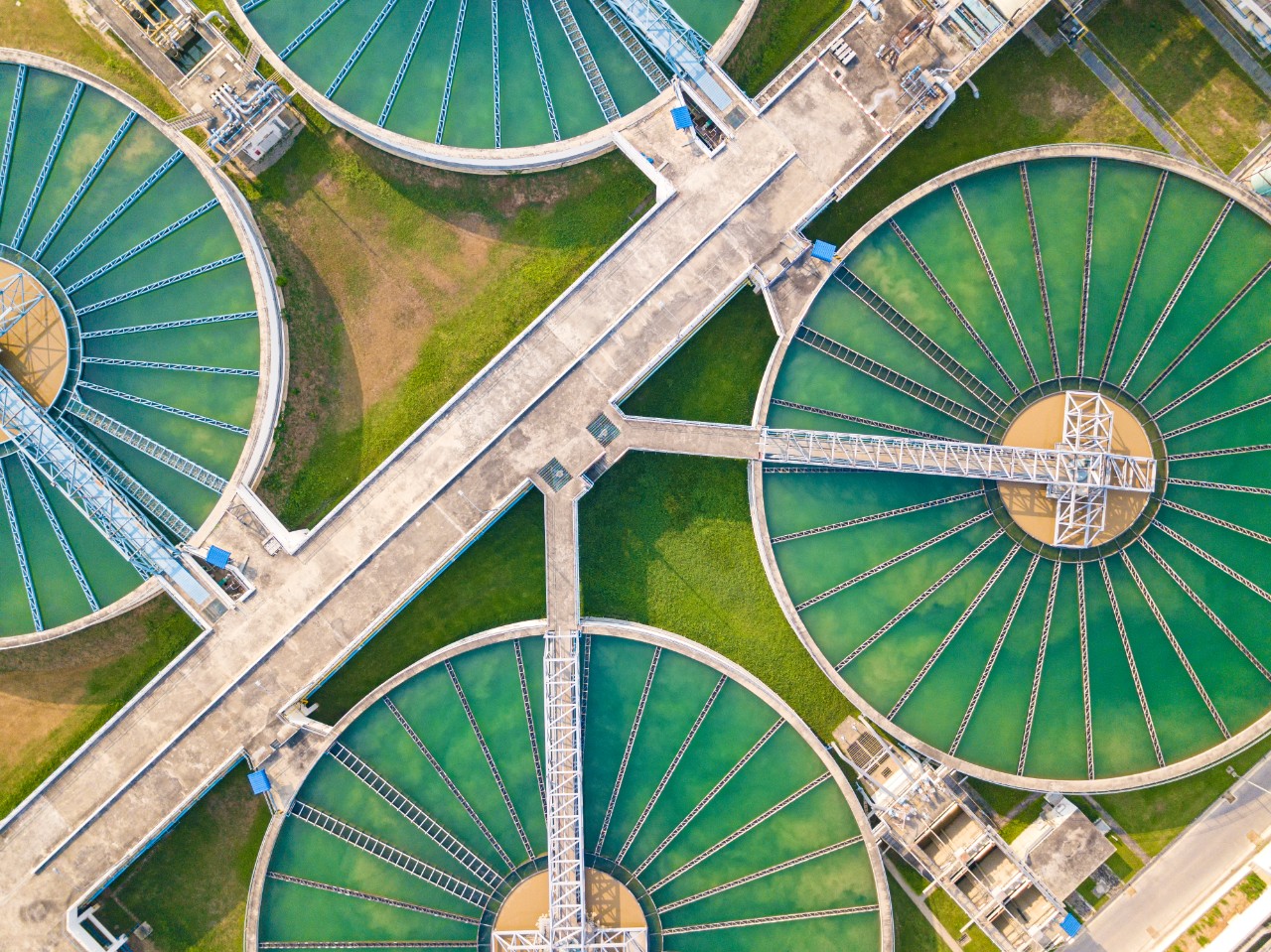 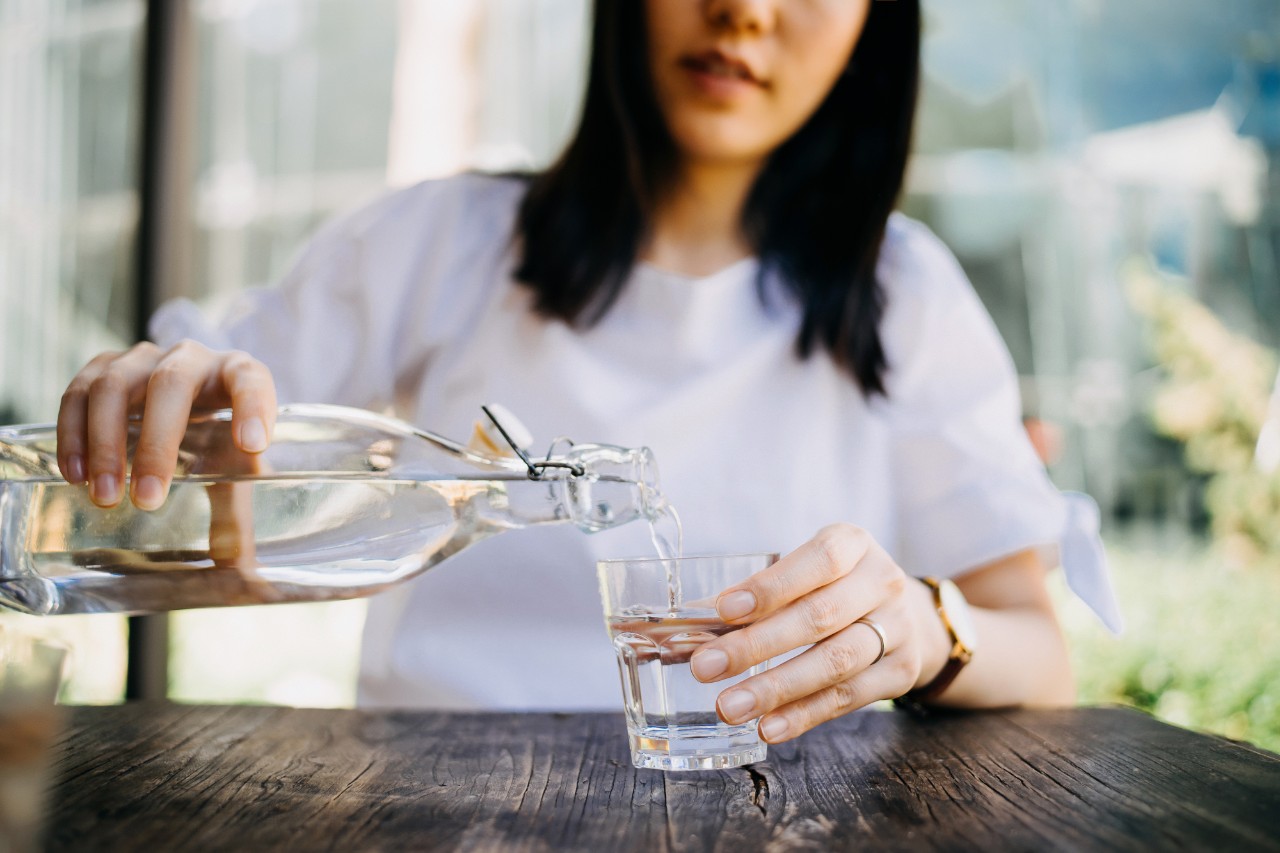 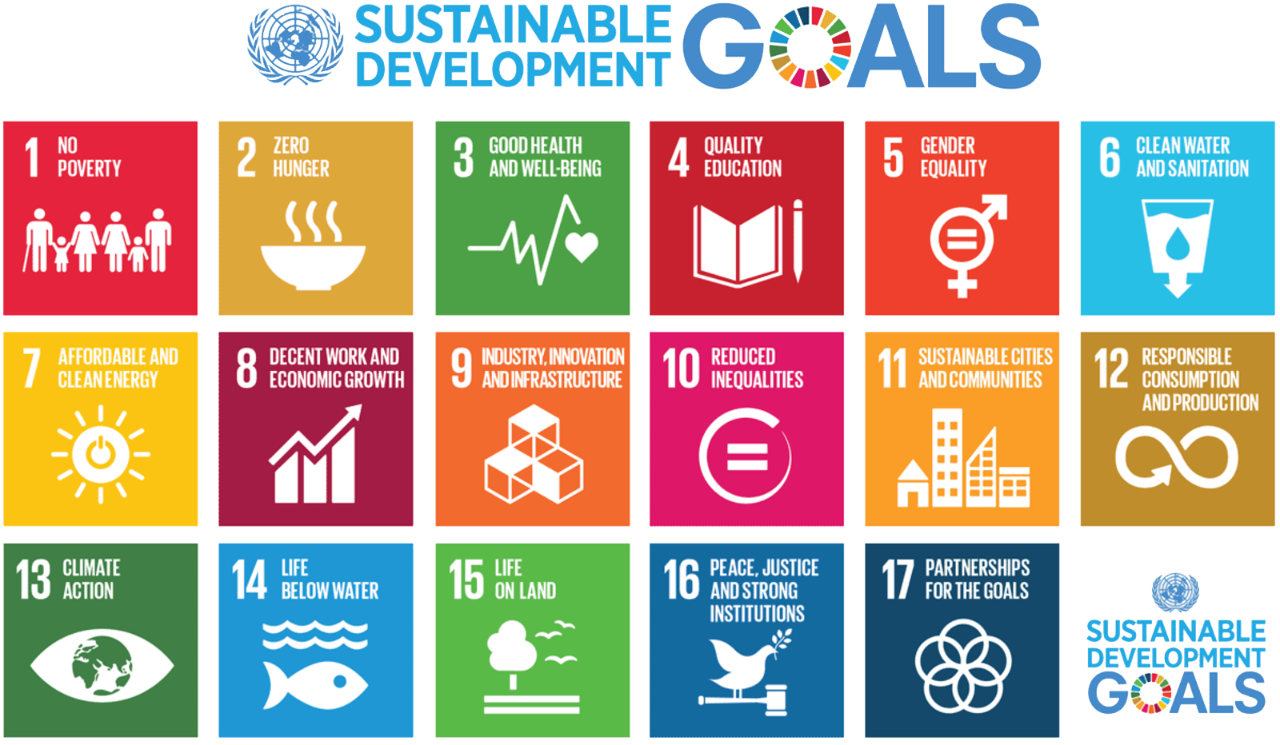 While the 17 Sustainable Development Goals (SDGs) (SDGs) goals are measured individually, none of them can be achieved in isolation and almost all rely in some part on the delivery of SDG 6: “Ensuring sustainable access to clean water and sanitation for all.”

SDGs 1 to 3 (no poverty, zero hunger, good health and well-being) are clearly dependent on clean water and sanitation. There are less obvious links with Goals 4 and 5 (quality education and gender equality), but it is impossible to build decent schools without good sanitation and – in many of the world’s poorest nations – it is women who take responsibility for collecting and providing water for the family, keeping them out of schools and further increasing gender inequalities. The goals associated with climate change, energy and the environment are also connected with progress towards SDG6. 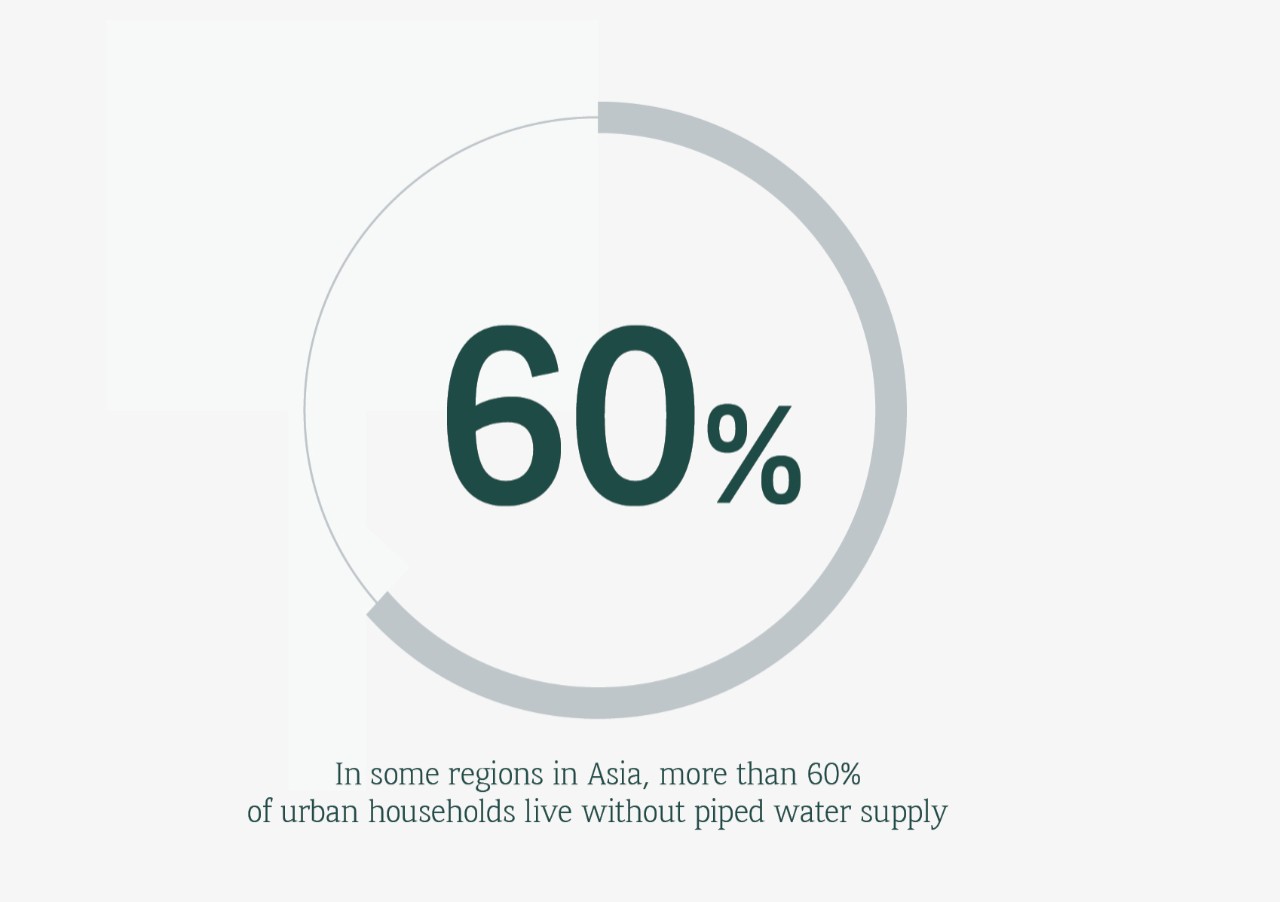 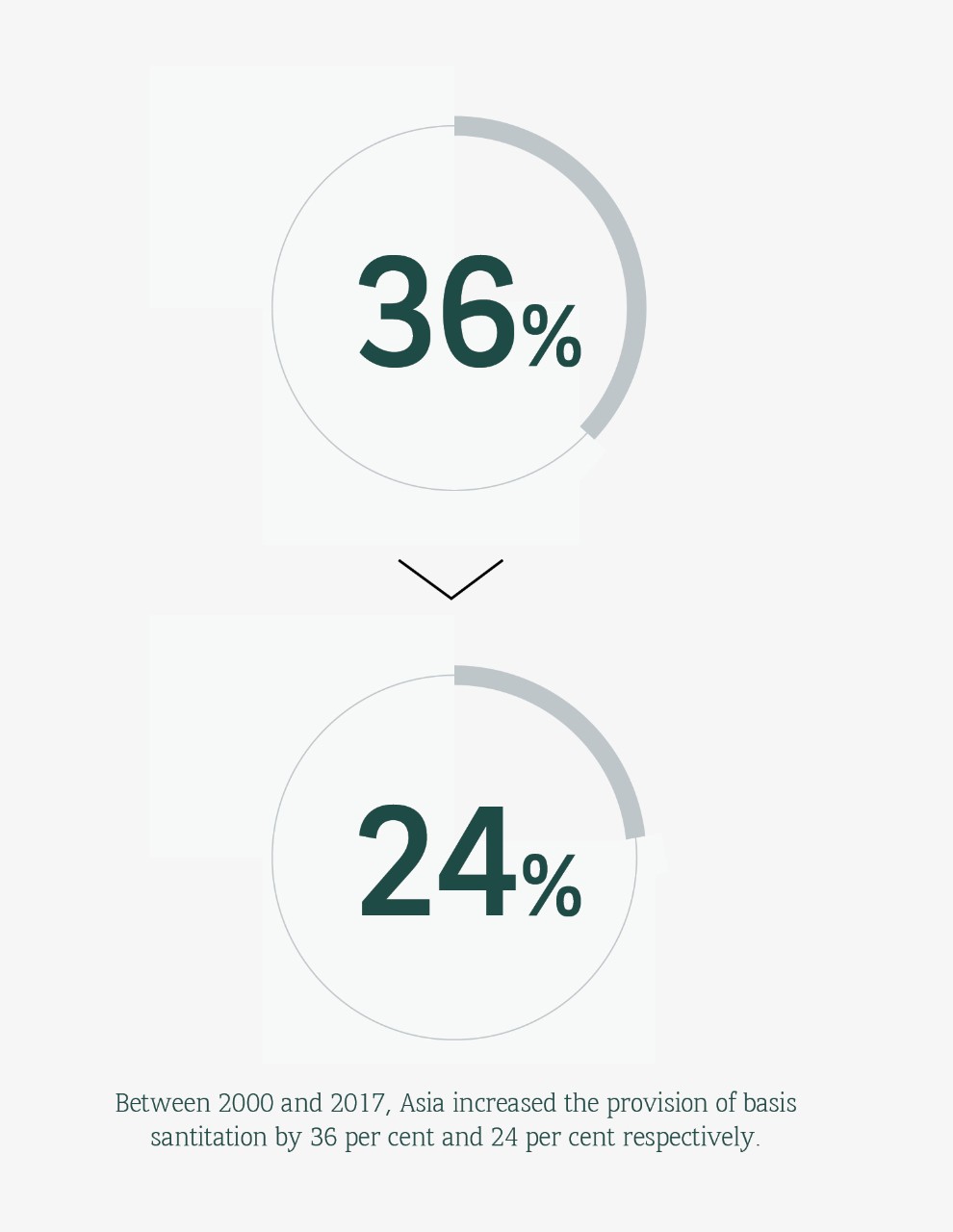 The framework puts in place five “accelerators” designed to dramatically improve the international community’s support for SDG 6. These include optimising the use of financial resources; improving the quality of data; improving capacity by increasing job creation in the water sector and the retention of a skilled workforce; developing and implementing new technologies; and improving governance through better cross-sector and international collaboration.

Delivering on SDG6 will not be easy for Asia. But there is hope that, with the UN accelerator framework in place and the region’s governments, businesses and communities increasingly focused on sustainability, the chances of delivering clean water and sanitation for all are increasing.

Integration of sustainability into private banking

Replay: A Sustainable Future for Business and Investors

Replay: A Sustainable Future for Business and Investors

Does Sustainable Investing have to cost performance?