In Search Of Lost Yield
YOUR WEALTH
HAS A VOICE.
LET IT BE HEARD.

In Search Of Lost Yield

In Europe and Japan, it is hard to escape the phenomenon of negative interest rates on both government and corporate bonds. 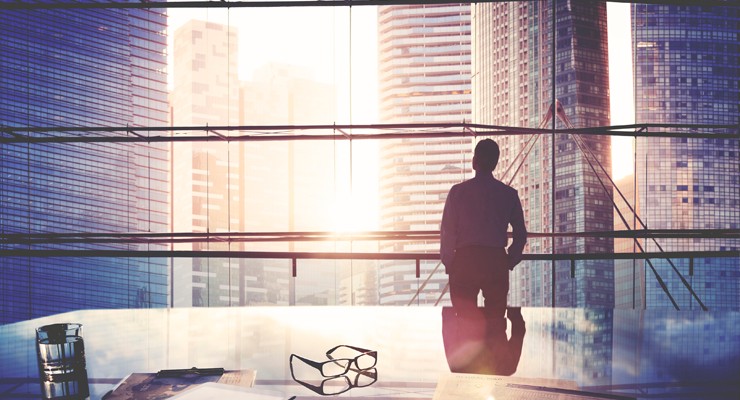 Bond yields have melted like snow over the summer. Sino-US tensions have weighed on economic growth and the temporary inversion of the US yield curve (the 10-year rate has fallen below the 2-year rate), foreshadowing a recession within the next 12 months. Against this background, the European Central Bank has promised an even more accommodative monetary policy, the US Federal Reserve has cut rates for the first time in 10 years and many emerging central banks have followed suit.

Bond yields are well and truly negative, mainly in Europe and Japan; what's more, this is not a marginal phenomenon since there is $16,000 billion of government and corporate debt worldwide in the Investment Grade (best-rated) category, as opposed to High Yield, trading at negative rates, i.e. 28% of global Investment Grade bonds. Meanwhile, 45% of negative rate debt is in the eurozone (especially Germany and France) and 44% is in Japan.

In developed countries, half of government bonds offer yields to maturity below 1% and one third of government bonds have negative rates. We are close to the record of July 2016 (38%), when fears of deflation (widespread fall in prices) were extremely present.

Switzerland is the world champion with 100% of its government bonds yielding below zero. In Switzerland, the investor therefore pays to lend to the government, even for a bond with a very long maturity such as 2064. So the investor will certainly lose money if he keeps his bond until maturity, but this is the price to pay to hold a bond rated AAA (the best rating) by the four largest credit rating agencies.

Next come Germany, the Netherlands and Finland, accounting for more than 95% of negative-rate government bonds. As for France, 90% of its stock of government bonds trade at negative rates, and in Japan, the world's most indebted country, it’s 86%. The peripheral countries are also concerned: Ireland (74%), Spain (72%), Portugal (69%), Italy (40%) and Greece (13%).

Despite falling yields, new issues are still very popular.  By way of proof, France has just broken all its records by borrowing more than €10 billion of long-term debt in a single day, yielding negative rates for the 10-year and 15-year bonds.  Even more impressive is Germany which has (albeit painfully) issued a 30-year bond worth €824 million at a negative rate (-0.11%).

Nowadays, investors no longer look at the absolute level of bond yields but count on capital appreciation by betting on a fall in rates in the future. Moreover, there are few alternatives to a so-called risk-free investment in government bonds.