Philanthropy: A Desire For Now
YOUR WEALTH
HAS A VOICE.
LET IT BE HEARD.

Philanthropy: A Desire For Now

Millennials do not want to wait to start giving back. They want to start using their philanthropy for change today. Discover one of the five new motivations of millennial philanthropists. 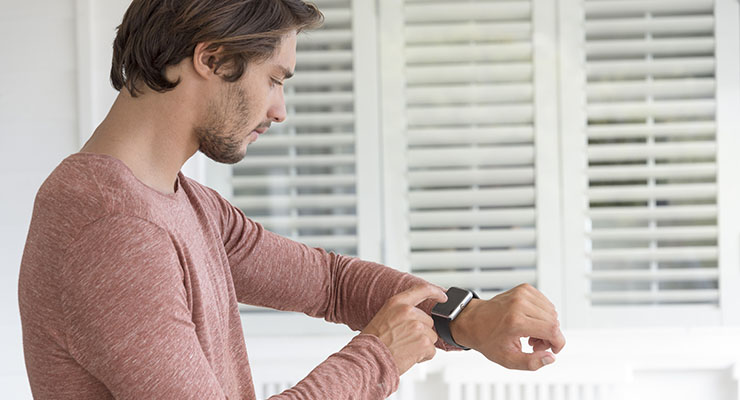 There was a time when distributing philanthropic funds was something the wealthy embarked on after a lifetime spent amassing those funds. This started to change with the previous generation and is increasingly picking-up pace with young philanthropists today. The millennial desire for “now” is shaped by an economy that gives them most things— from transport to television shows—on demand. They want to “live their giving”.

Among them is 36-year-old Amy Gao, who founded the May Foundation with Rmb10m (US$1.4m) from the publicly listed company, Anxin Trust, of which her family company is the major shareholder. “It’s not just about writing a cheque or waiting until you are 60 before starting your philanthropy,” she says. “My thinking is, why do I have to wait so long before giving back?”

Millennial philanthropists around the world appear to echo this sentiment. Ms Amisse-de Goÿs, based in France, says: “I didn’t want to wait, because I had this possibility to create the foundation now. There are many countries where people are suffering, and I think it’s an emergency. We have to act now, not to wait 20 years.”

For some, it’s the ability to combine their passions with philanthropy. Moving from a career in fashion, Ms Cordes, through the Cordes Foundation, now supports textile businesses run by women, such as Indego Africa and Nomi Network, as well as Remake, an ethical fashion movement. “I had always known I’d be involved later, but I didn’t think I’d be involved full-time at such a young age,” she says.

This was part of the reason why Rachel Gerrol co-founded Nexus, an international network of more than 3,000 young philanthropists, social entrepreneurs and investors, many of whom have inherited their family’s foundation. She and her co-founders felt that governments and large development organisations tended to work very slowly on social change. “We wanted to empower a new generation to start using their philanthropy and capital for change today,” she says.

Next-generation philanthropists are keen to take a hands-on role in the causes and organisations they support. As well as working with her parents to select grants and investments, Ms Cordes often engages directly with the non-profits that the foundation supports.

“My thinking is why do I have to wait so long before giving back?”

Amy Gao, founder, the May Foundation