Thriving in uncertainty is fundamental to entrepreneurship, but what kind of a person succeeds in the start-up sector and does that early thirst for risk abate as their wealth grows and their ventures mature?

“For Elite Entrepreneurs, risk is not a factor to shy away from” 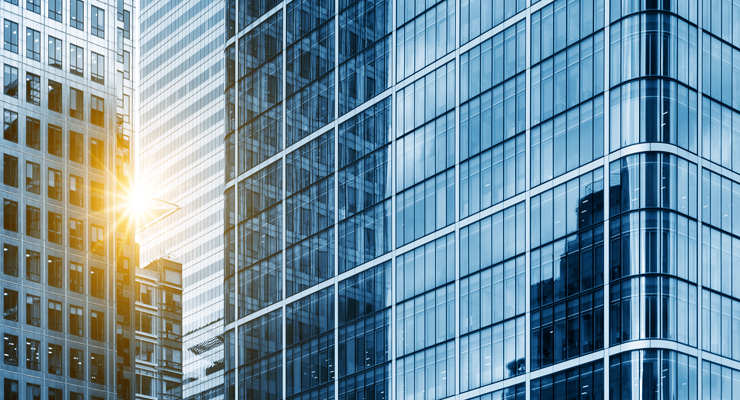 With more than half of new businesses failing in the first five years, what kind of a person quits a steady job to gamble everything on launching their own business?

Those with courage, self-confidence and a particular appetite for courting risk are most likely to take the plunge.

Risk in business terms is a slippery concept to define, but entrepreneurs’ willingness to embrace it sets them apart from the typical wage earner. Despite well-known statistics to the contrary, more than nine in 10 entrepreneurs report being confident their venture will succeed.

“There’s a lot more at stake when you’re an entrepreneur. After a business failure, you’re at risk of depression, divorce and being an outcast,” says Mirjam van Praag, Maersk Mc-Kinney Møller Professor of Entrepreneurship at Copenhagen Business School. Van Praag’s finds entrepreneurs less loss averse – rather than less risk averse – than the norm.

For loss-averse people, an increase in wealth would provide less happiness than the commensurate level of despair they would feel at losing the same amount of money; entrepreneurs think differently.

Respondents’ average net worth was $14.9 million with about three-quarters feeling their entrepreneurial activities represent a more than moderate risk. About the same number use a similar description to describe their investment portfolio.

“For this audience, risk is not a factor to shy away from. To an extent entrepreneurs embrace risk because they expect that if it is managed well then the outcome is greater reward,” the report states.

While only 6% of serial entrepreneurs quizzed in the report said risk-taking was the most important factor in their businesses’ success, 73% said it was nonetheless an important or very important factor.

When asked what was the most important factor, 12% cited intellect, 11% luck and 10% technical skills.

“When I was much younger I didn’t even think about it being a risk, I just did it and I think there’s a lot to be said about being young and fearless,” says Dany Farha, a serial entrepreneur, co-founder and chief executive BECO Capital, a Dubai-based venture capital firm that has invested in some of the Middle East’s most successful tech start-ups. “I didn’t think about risk mitigation, if I felt really passionate about doing something and fixing a problem, I went ahead and did it.”

of Serialpreneurs say risk-taking is important or very important