At this morning’s opening (6 April), the financial markets bounced back (Eurostoxx and CAC 40 at +3.5%), after a positive trading session in Asia (Nikkei +4%), and US futures are showing a rise of 4%. 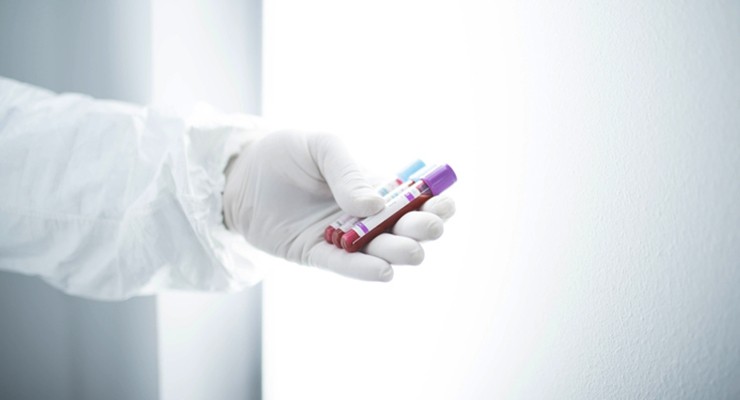 Risk indicators are contracting, both in terms of stock market volatility and credit spreads. Yet the latest economic data publications were appalling, especially the monthly jobs report in the US on Friday that revealed a huge number of job losses. As for the Purchasing Managers' Indices, the figures were bad but no longer surprised the markets.

This morning, three factors are helping the markets to look to the future with more optimism.

1)     The news about the Covid-19 pandemic is better, particularly in Europe. Over the past week in Italy and over the past 2-3 days in Spain and France, the number of new infections and (sometimes) the number of deaths have been falling. It appears that the epidemic in Europe has reached a plateau.  Asia (especially China) has entered a period of uncertainty of a few weeks, with lock-down remaining in place to avoid a second wave of new cases.

In the United States, however, news about the pandemic remains problematic.

First oil. Negotiations between OPEC and Russia (perhaps extended to the US) are underway to reach an agreement to reduce oil production. Such an agreement would end the devastating price war. Mr Trump, in a tweet last week, spoke of a cut in production of 10 million barrels/day ‘at least.’ But the reduction in demand for crude oil exceeds 20 million b/d. An agreement is not certain, and moreover it cannot definitely resolve the situation in the oil market. This morning, oil prices are stabilising following the strong rebound last week.

Second, the ongoing negotiations about financing government deficits in the eurozone; deficits will rise sharply following the announcements of stimulus plans. Some countries want the eurozone to issue Eurobonds to pool the risks. Others only want the simple use of existing institutions (European Stability Mechanism and the European Investment Bank), which were strengthened during the 2011/2012 regional crisis and now have substantial strike power. A compromise solution is under discussion and the next Eurogroup meeting will take place on 7 April.

3)     There has been an improvement in liquidity in the financial markets. Due to central bank intervention, liquidity problems in the markets are diminishing; this is reflected in spreads and volatility indices that remain above their long-term averages but are moving away from their peaks. The issuance of Sovereign and Corporate bonds has reached very high amounts in recent days, demonstrating that the markets are in "business as usual" mode.

We stick to our message. In our view, we have entered a new phase, that of the horizontal bar of the U-shape profile that we had expected. The U-shape is a rough visualisation of the profile we expect for the economy, interest rates and stock markets. The phase of the collapse in the markets seems to be over and we have entered a stabilisation phase with volatility. The markets are digesting the bad news, and the bad news about the real economy is certainly not over.  It is still impossible to give the timing of a market rally.  This timing will depend on news about the pandemic that is inherently unpredictable. There are opportunities to build up stocks with a medium- to long-term investment perspective, but the short term remains uncertain.