The world is making progress towards the SDG 7, with encouraging signs that energy is becoming more sustainable and widely available. Access to electricity in poorer countries has begun to accelerate, energy efficiency continues to improve, and renewable energy is expanding significantly in the electricity sector.

The cost of electricity (LCOE*) by onshore wind power plants, geothermal and hydropower, and biomass is now equal to or lower than the cost of energy generated by coal, gas and diesel power plants, even without financial support and with falling oil prices.

Solar energy has the leading position among other renewables because of its popularity among people and various stakeholders and policy makers.

In many countries, including Europe, wind energy is one of the most competitive sources of new energy capacity. According to US EIA, nuclear power is expected to stay expensive at $0.099 per kWh.

*Levelized Cost of Energy = the cost of the energy on the global value chain, from implementation to dismantling 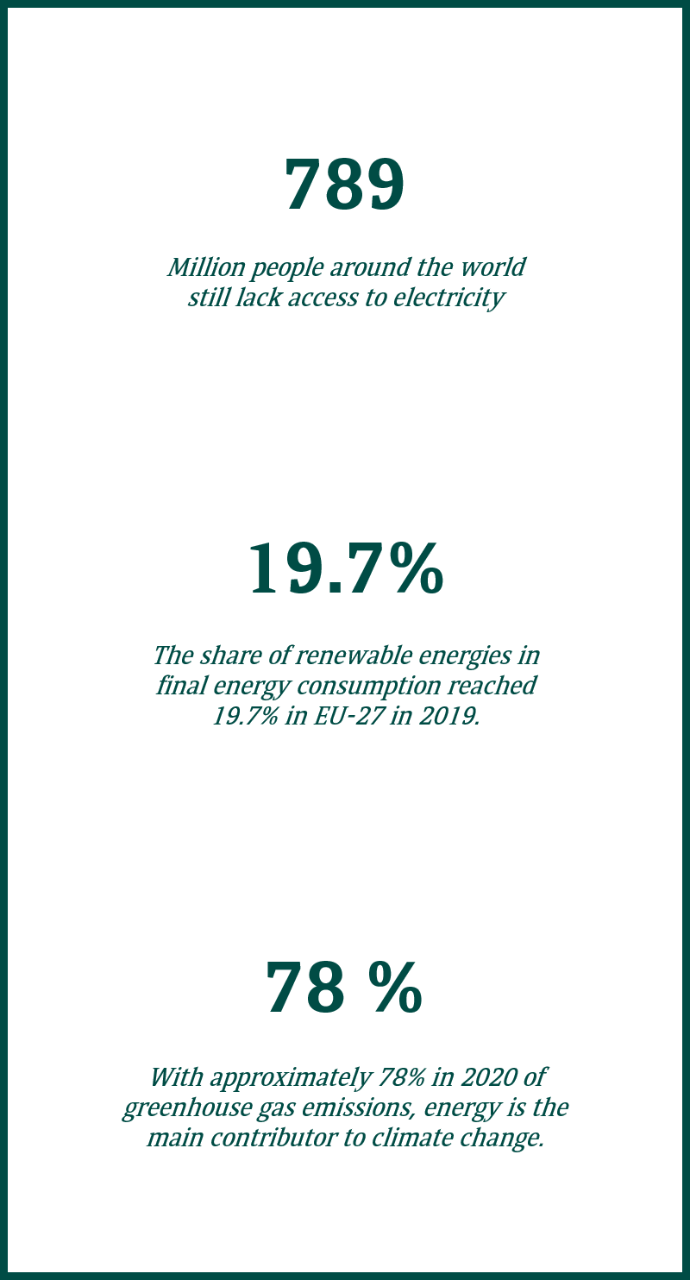 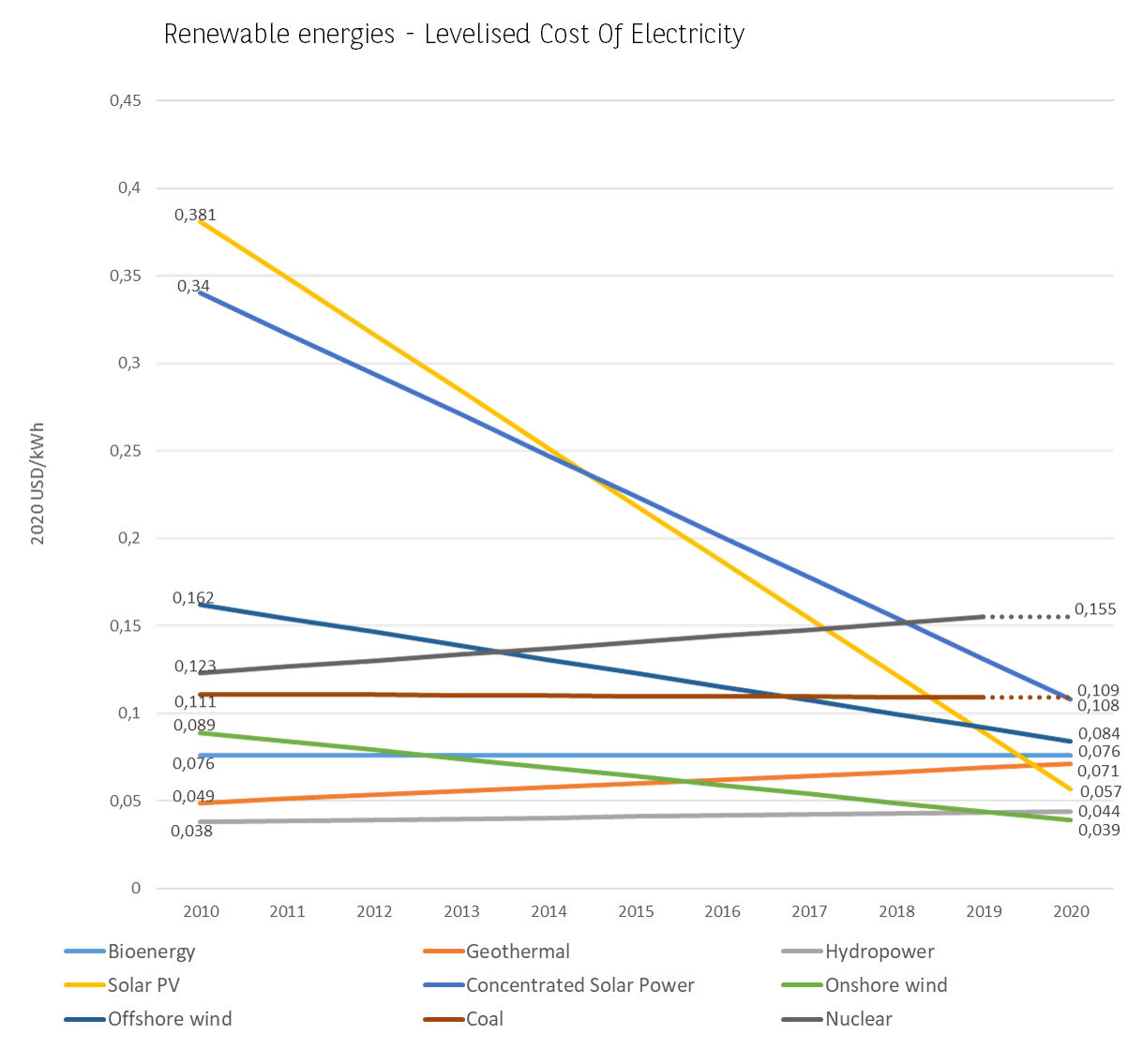 How is the challenge addressed by the financial industry?

How does BNP Paribas address the issue?

Discover our other episodes throughout the summer. Around the theme of sustainability, they address the role of the financial sector in different Sustainable Development Goals, and allow you to identify how you, as an investor, can act for a better and more sustainable future.