Monday 23 March was another day of stress on the financial markets. Asian stock markets closed sharply down, except in Japan (Nikkei +2%). 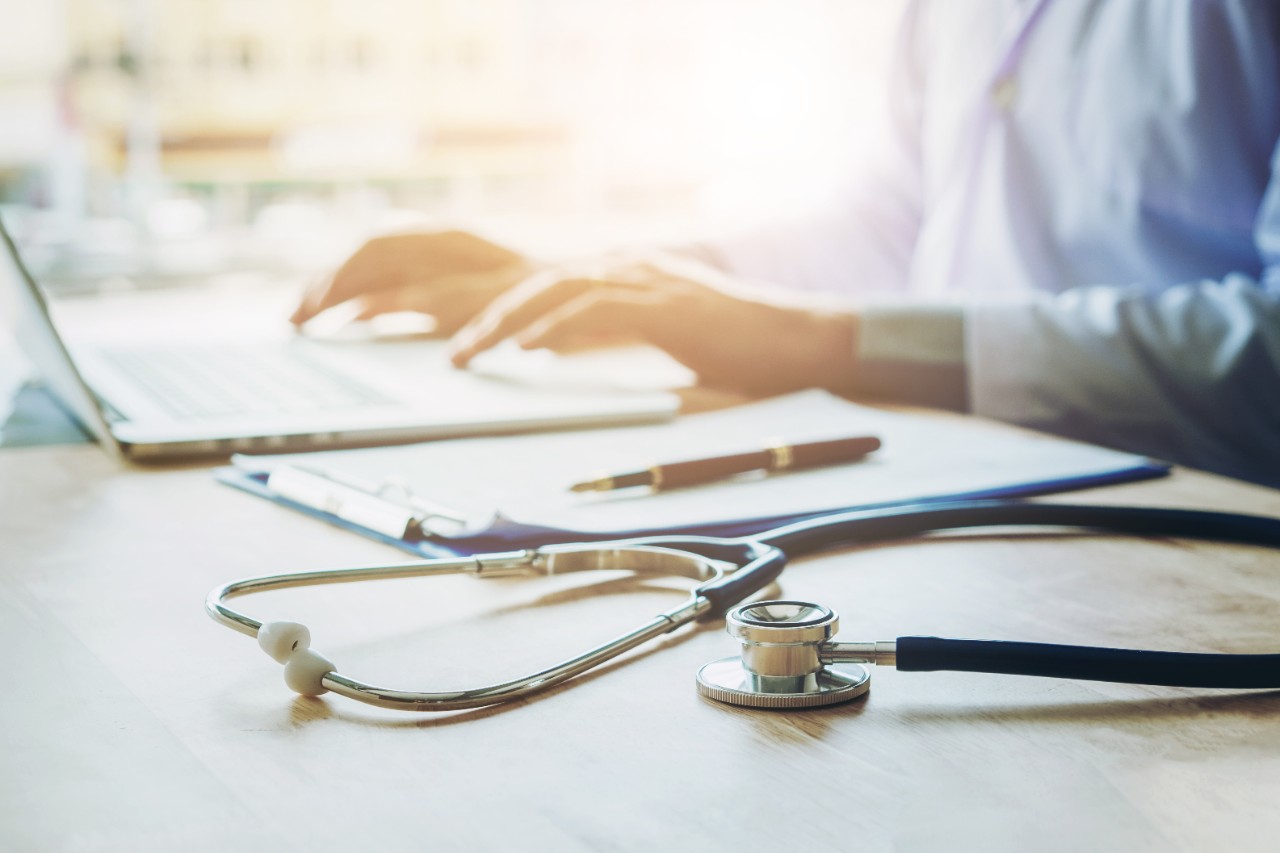 The European markets opened down 4%, US futures were briefly suspended (having hit ‘limit down’) and were trading at -3.5% at the time of writing.

UPDATE ON THE COVID-19 PANDEMIC

There has been little change in recent days. The number of new cases is dropping in Asia, particularly in China and South Korea. However, the virus continues to spread across Europe, albeit at a slower pace. All eyes will be on Italy, where the number of new infections declined yesterday. Above all, this week we might have confirmation that the epidemic has peaked there.  This would mean that the harsh containment measures, in place in Italy for two weeks, are effective, and may serve as a model for other European countries. Spain implemented containment measures a few days after Italy, and then France, and so on.

Two concerns are emerging; first there have been a few hundred new imported cases in Asia (coming from Europe or the United States), leading to isolations. The worry is that new clusters might appear. Second, in the United States, there is a fast acceleration in the number of new infections. However, given the absence of harsh containment measures until a few days ago, there is a fear that the situation in the US will deteriorate rapidly on a huge scale. The United Kingdom is in an intermediate position between Continental Europe and the United States.

ECONOMIC IMPACT OF THE PANDEMIC AND ECONOMIC POLICY RESPONSES

All the high frequency data show a collapse in economic activity linked to containment measures. Whole sectors of the economy have halted. The impact will be very substantial from March in Europe, and from the second quarter in the US.

Economists at BNP Paribas have just published a report, which can be summed up in a few figures. For 2020, the eurozone economy is estimated to contract by 4.3%, and the United States by 0.7%. The global economy is set to grow by only 0.5% for the full-year. Based on these figures, GDP growth in 2020 will be 4-5% lower than previously expected. Then in 2021, a very strong rebound should occur, growing by the same extent as the fall during the recession.  The precise timing of the rebound will differ from one country to the next.

The case of China is interesting. The major contraction in activity occurred in the first quarter (we do not yet have all the figures). From March, with isolation over in most places, activity has been picking up. High frequency data reveal that China has resumed 70% of the level seen in January. The Chinese central bank said at the weekend that its economy would swiftly return to its potential growth rate.

Faced with this downfall in activity in Europe and the US, fresh monetary and fiscal stimulus measures are announced every day. The Fed said that it was implementing all the tools used in the 2008/2009 crisis, and is waiting for a formal vote in Congress, particularly to resume its purchasing of (high-rated) municipal and corporate bonds.  It has already intervened massively by injecting liquidity into the markets and via swap agreements with foreign central banks. It is aiming to reduce stress in the US money market where liquidity is not as abundant as in ‘normal’ times. Demand for the dollar is extraordinarily high, including outside the US.

On the other hand, the US Congress has not yet voted on the stimulus package proposed by the Trump administration. Disagreements between Republicans and Democrats are blocking the process.

Other news comes from Germany where a massive fiscal stimulus package of $350 billion (or 10% of its GDP) is being debated in Parliament. It is likely to be voted on quickly because the political consensus is to act promptly and powerfully, without applying the rules of budgetary balance during this crisis.

All central banks are acting massively to curb liquidity pressure. Liquidity can be a problem for the markets, but equally for companies and individuals. In addition to liquidity, companies and individuals will face solvency issues. Moreover, credit risk is a major risk during a recession. All governments and central banks are perfectly aware of this major risk and are managing it now.

Across all financial assets, volatility has returned to the 2008/2009 crisis levels. There is often a focus on equities and credit, but tension is everywhere.

Even today, oil prices are sinking to new lows for this economic cycle. ($22.5 for the WTI, $25.7 for the Brent) and the probability of an agreement between OPEC, Russia or even the United States is considered low. Lower oil prices are fuelling short-term credit pressure but will be a stimulus to the economy over the longer term.

In the short term, this volatility will remain high until two conditions are met. First, the peak of the pandemic must be reached, or at least a slower pace of new infections. This might be seen this week in Italy, but the peak is a long way off in the United States and the United Kingdom, two countries lagging Continental Europe. The financial markets cannot anticipate this peak in the epidemic because the health issue is so huge.

Second, bad newsflow (about health and the economy) will continue to roll in, but at some point the financial markets will stop reacting negatively to it.  Before seeing a rebound in stocks and credit, we will probably observe a period of wavering or hesitation, during which stock markets will stop tumbling.

From a medium- to long-term perspective, we will need to take advantage of this phase to build up stocks again, by focusing on the solidity of companies, now a key criterion. We continue to expect the U-shaped profile for economies, interest rates and stock markets. Valuation levels for risky assets are attractive today, but valuation does not give the timing of the rally.