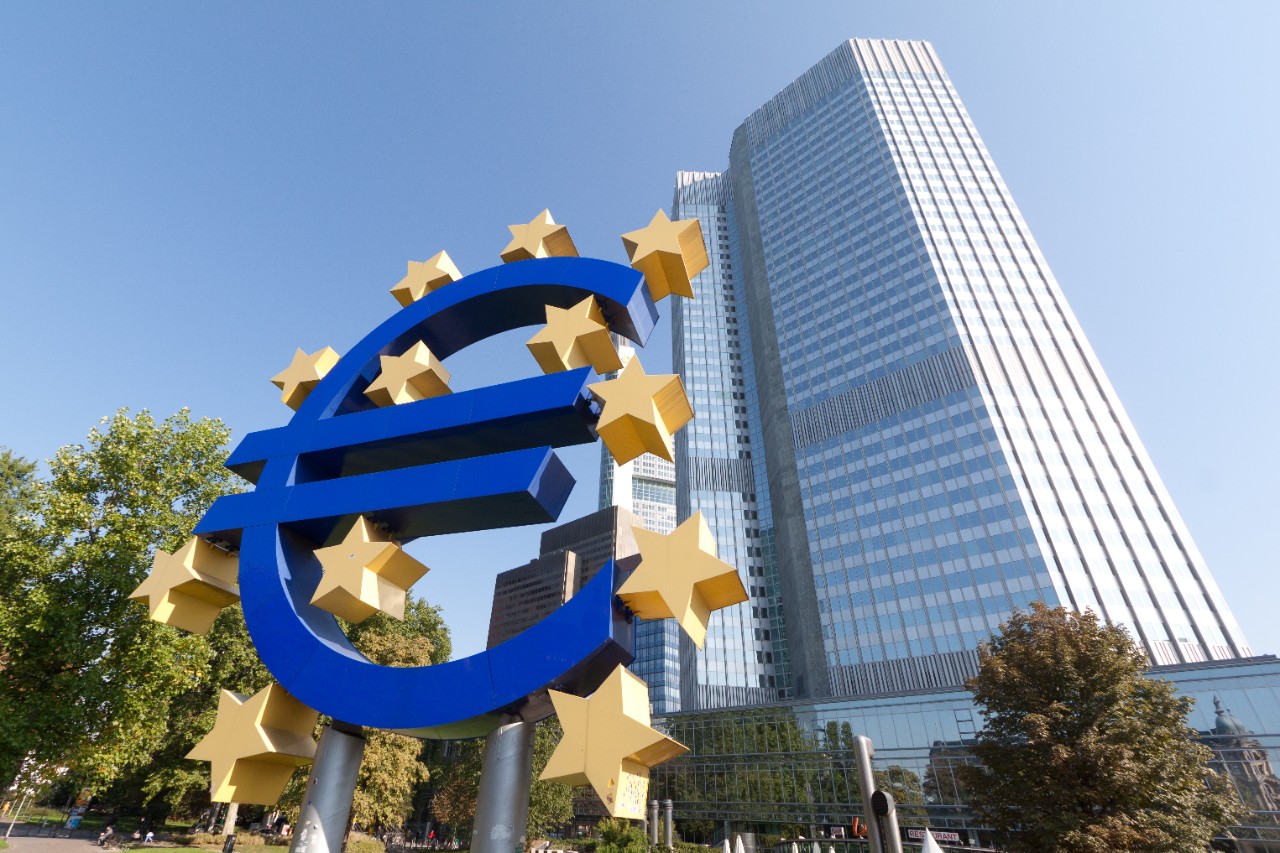 ·        The statement of the ECB meeting did not contain any major surprises, but the hawkish tone of President Lagarde surprised the market. Rates surged as a direct result.

·        We think that Lagarde did not want to commit to future rate hikes to keep her options open, as inflation is high and very uncertain. Inflation is expected to fall over the year but remain elevated.

·        We now expect the ECB to reduce its asset purchases earlier than expected, which will pave the way for a first rate hike, +25bp on the deposit rate, in December, when there should be evidence that wages have started to rise. We expect three rate hikes in 2023. Thus, at the end of 2023, the deposit rate should reach 0.50% and the main refinancing rate 0.75%.

The ECB has changed its view on inflation by recognising that it is likely to remain high for longer than expected. The risk in the short term is that price pressures will result in higher-than-expected wage increases, or that the economy will return to full capacity more quickly.However, the ECB continues to expect inflation to fall over the course of this year.

The ECB forecasts a robust outlook for the labour market. It mentioned record low unemployment and labour force participation being back at pre-Covid levels, and strongly implied that this would lead to stronger wage pressures, resulting in medium-term inflation in line with the target.

President Lagarde had several opportunities during the press conference to push back against a rate hike in 2022, but this time she did not do so. The market has taken this change in rhetoric as a green light for a rate hike this year and is already forecasting a 10 basis point increase in the deposit rate by June. This seems far too early in our view.

We think that Lagarde did not want to commit herself because she stressed that the inflation outlook was very uncertain. Half of the inflation is due to energy prices, and these are volatile by nature and the ECB cannot do anything about it.

Lagarde said that rate hikes were not imminent and that the sequencing remains in place: no rate hikes until the end of net asset purchases.

We expect the ECB to revise up its inflation forecasts in March, which would lead to the decision to reduce the amounts of asset purchases and end the programme sooner than expected, allowing for earlier than expected rate hikes.

We believe that the dovish members of the Monetary Policy Committee will need to be reassured about the durability of inflation before they agree to raise policy rates. They will need to have a clearer view of wage developments and this will only be visible in the data at the end of the year. Indeed, wage negotiations take place at the end of the year in Germany. Moreover, negotiated wages react to inflation with a time lag of three quarters. Thus, the high inflation in January should not be reflected in negotiated wages until the fourth quarter.

A temporary overshoot is quite possible given the uncertainty surrounding the inflation outlook. While short-term yields are directly affected by expectations of ECB policy rates, long-term yields will be affected in particular by the diminution of ECB support. Long-term yields will remain historically low given a) the stock of bonds accumulated by the ECB, which will continue to reinvest maturing bonds until probably the end of 2024, and b) the extremely low free float of German government bonds. According to the IMF, foreign private non-bank investors, i.e. investors who can sell bonds and drive up yields, held about €16 billion of German government bonds in mid-2021, or about 1% of bonds in circulation.

The challenge for the ECB will be to keep intra-EMU yield spreads tight in a rising yield environment.