A good week despite fears

After a second week in June that ended with sharp declines related to fears of a second wave of contamination and pessimism about the economy, the third week saw a return of optimism. 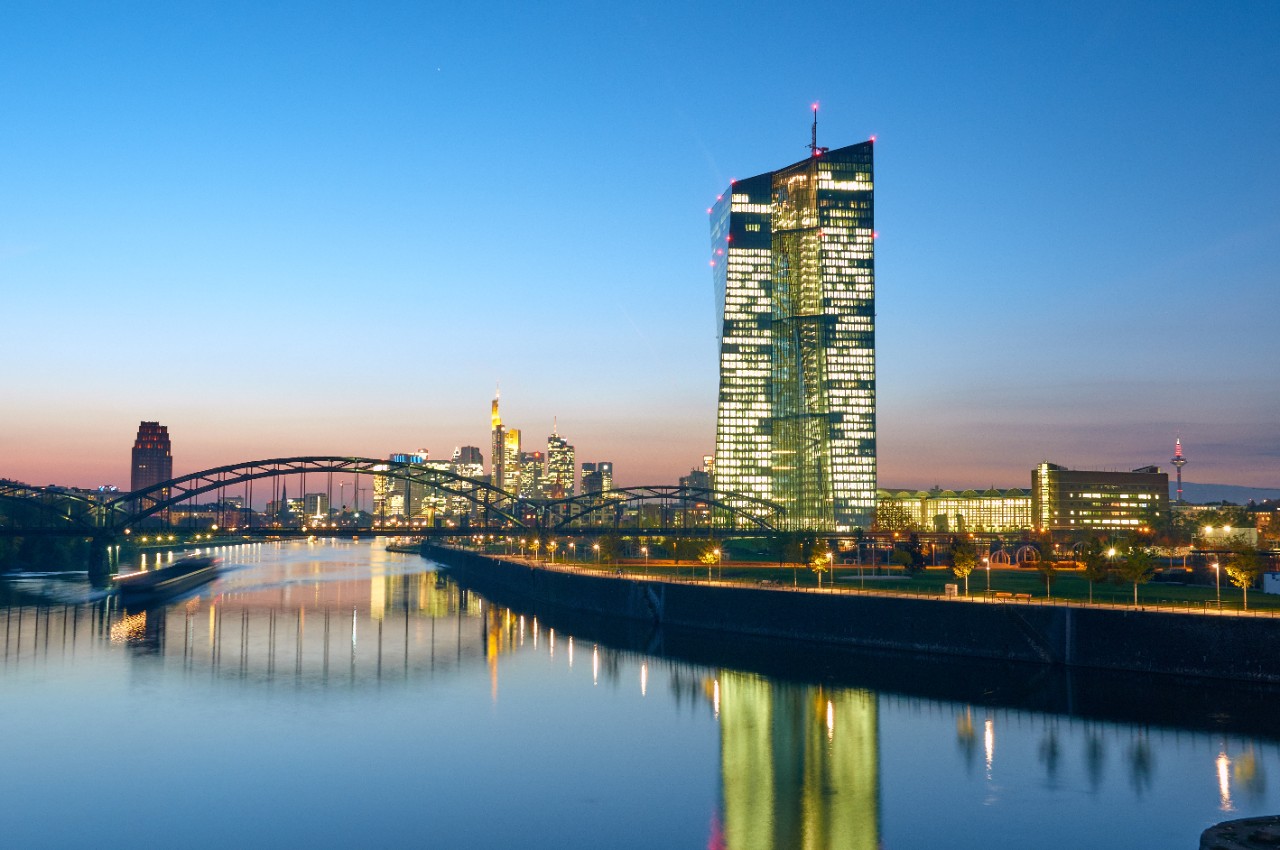 About two weeks ago (Thursday), the S & P 500 lost almost 6% in one session - after recovering all its losses since the beginning of the year. A serious warning but one that has not been followed by further declines.

Remember that the drop followed bad news about contamination in some US states and a view of the economy by the Fed president deemed very pessimistic.

Since then, fears of a second wave of contamination have eased a little. This remains a problem in some states (Florida, Texas, Arizona) but the political authorities no longer want widespread containment measures. The fight against the pandemic will continue 'Swedish style'.

The Fed has also announced that it will buy individual corporate bonds and no longer just via ETFs. This is good news, as it demonstrates the Fed's willingness to help a very wide range of companies across all sectors.

President Trump announced by tweet a 1000 billion dollar plan for infrastructure. The key question is whether Democrats and Republicans will be able to agree on concrete measures before the congressional holidays on July 2.

In Europe, discussions about the ‘Recovery Fund’ driven by France and Germany continue. As expected, nothing was decided at last Friday's European summit. Germany will hold the rotating presidency of the European Union from July. It is therefore to be hoped that this very political dossier will move forward and be decided in September.

On Monday we will have the eurozone consumer confidence index.

On Tuesday, attention will be focused on the results of surveys of purchasing managers, the PMI indices published by Markit for eurozone countries and for the United States. These indices are expected to go back but the whole question is to what extent. In China, PMI indicators for the manufacturing sector rose back above 50 (growth zone) very quickly. Services had to wait another 2 months. In both Europe and the US, expectations are low...

On Thursday, in the US, we will have durable goods orders, the Fed's preferred measure of inflation, the core PCE. And on Friday, the University of Michigan Consumer Confidence Index.