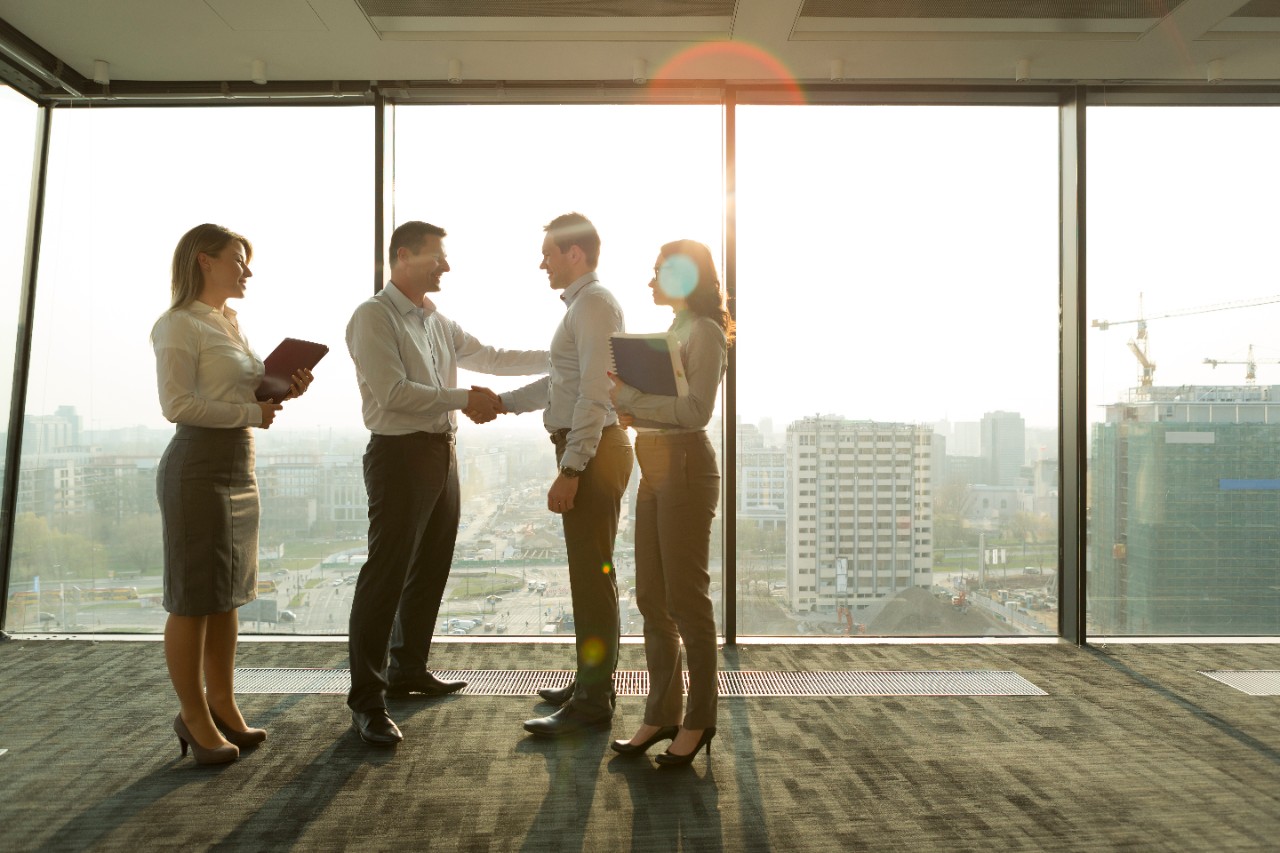 1.     Is the Fed running out of ammunition after cutting rate to near zero?

Potential options from the Fed if financial conditions continue to tighten:

·        To seek legal authority to purchase wider range of securities/assets

·        In terms of the “sudden stop” in economic and financial activity due to shocks, it’s similar. During GFC, Lehman’s bankruptcy created counterparty risk so huge and that resulted in lending/trading being frozen. The current “sudden stop” is more related to operating cash flow due to aggressive quarantine measures for COVID outbreak.

·        US banks were the epicenter during the GFC, while the key concern now is the all-time high US non-financial corporate debt to GDP. A halt in revenue growth due to public health measures could be a key risk to the US non-financial sector.

During the GFC, the US government bailed out the banks by launching Troubled Asset Relief Program (TARP), which acquired $700bn of toxic assets. The Federal Deposit Insurance Corporation also guaranteed deposits up to $250,000 per depositor. Some kind of government guarantee for non-financial corporate issuance may be needed if a credit crisis were to occurs.

3.     How much more is needed from policymakers to restore confidence?

·        Historically, the sooner the policymakers adopt “whatever it takes” approach, the faster the panic subsides.

·        On the monetary front, apart from the Fed, ECB and BoJ, more central banks globally are now getting ready for QE. Some examples are central banks in Australia, New Zealand and South Korea. Also, some sort of credit guarantee by the government, similar to a blanket guarantee during the banking crisis (as mentioned in Q2).

·        On the fiscal front, it is expected that fiscal stimulus package of ~2-3% of GDP could be more effective than monetary policy to help revive economic growth. China’s fiscal policy so far since the COVID outbreak is around RMB 1.2 trillion (~1.2% of GDP). More stimulus can be expected, which will bring the figure up ~2% of GDP. In the US, in addition to dedicated government health measures, we think the Congress could provide as much as $400-600bn of fiscal stimulus (2-3% of GDP) by summer.

4.     What are the potential catalysts to reverse the downward spiral of market?

·        Number of infection cases begins to decline - With more quarantine measures and social distancing in Europe and US, the infection rate is likely to peak in coming weeks. However, in the near, the numbers are likely to worsen in the US and Europe (outside Italy) before it gets better. This should result in high level of uncertainty for investors and hence market volatility should remain elevated.

·        Coordinated and credible health policy responses  – Clearly, it helps if there are news that COVID-19 vaccine would be available much faster than expected. Otherwise, coordinated government commitments to adopt more forceful and credible strategies to minimize health risks are needed.

5.     Why have some of the safe haven assets such as gold not performed recently?

Some of the traditional safe haven assets, especially gold, have not been performing as they should have. This means capitulation is happening with indiscriminate selling to cover margin calls. Investors rushed to take profit on gold after a very strong rally over the past year in order to meet their cash demand. The same happened in 2008 during the GFC. Once capitulation is done, we believe gold will shine again. Also, central banks have continued to accumulate gold, which indicates a strong support to its safe haven status.