The Impact of Coronavirus: If History is any Guide

The recent acceleration of the coronavirus outbreak, which was first detected in Wuhan in central China in December 2019, has started to unnerve investors this week with sell-off in risk assets. 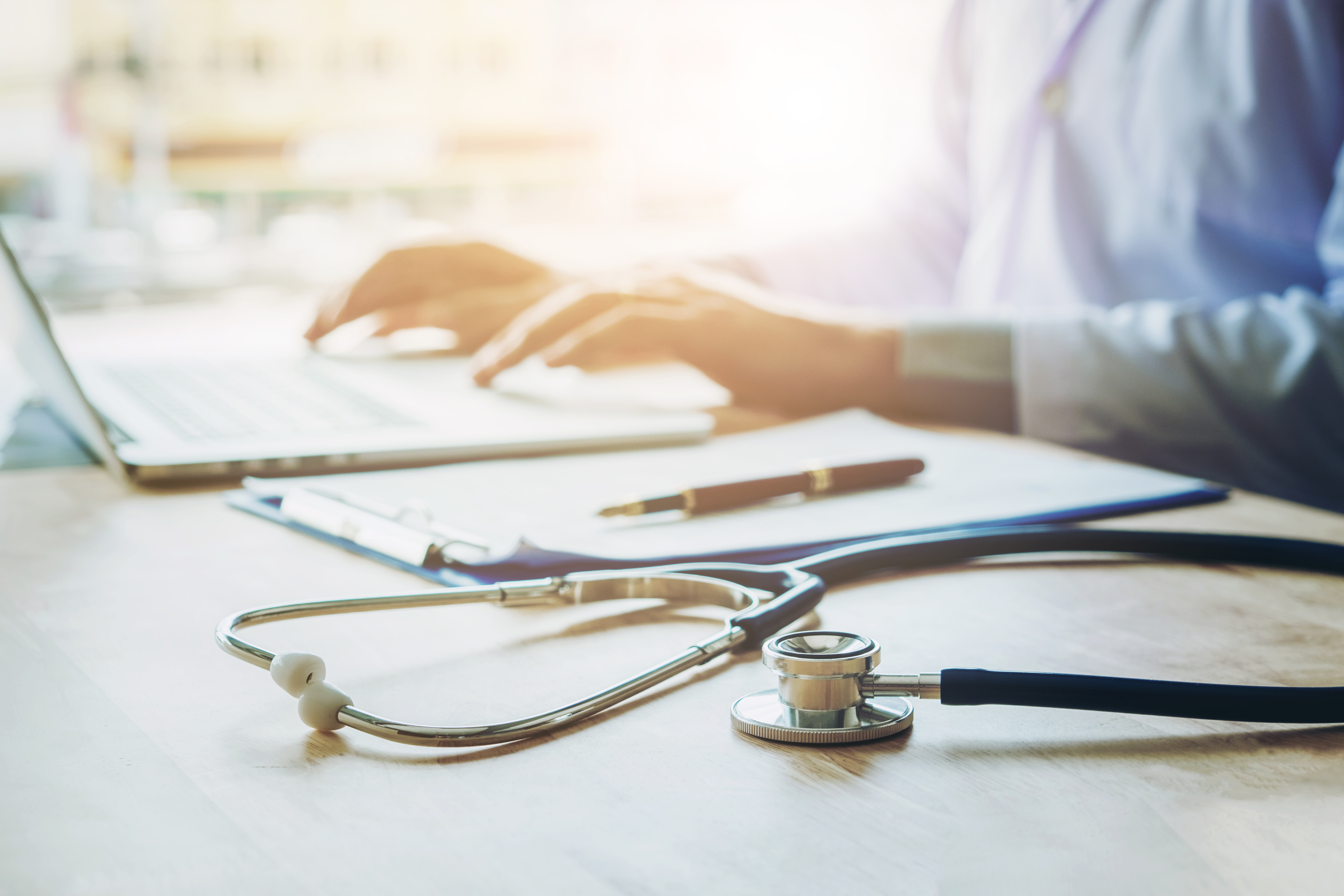 The recent acceleration of the coronavirus outbreak, which was first detected in Wuhan in central China in December 2019, has started to unnerve investors this week with sell-off in risk assets. China and Hong Kong equity markets have been the hardest hit. There are concerns that the virus could spread quickly in the near term amid the peak travelling season around the Chinese New Year. Chinese officials escalated measures by announcing a travel ban in Wuhan early this morning.  While there are many unknown at this stage and it is still too early to assess the potential economic impact on China, the outbreak reminds everyone the SARS outbreak in late 2002, which infected more than 8000 people worldwide with a fatality rate of ~10%. The fatality rate of coronavirus is currently ~3%.

Around 7 months life cycle of SARS - The first case of SARS occurred in mid-November 2002 with its outbreak peaking in April 2003 and some signs of being under control in June 2003. Whether the current virus will follow a similar trajectory is a question mark. Short-lived disruption in economic activity - China’s sequential GDP growth fell sharply from ~12% qoq saar in 1Q03 to ~3.5% in 2Q03. However, the full-year 2003 GDP growth stayed strong at 10% yoy (up from 9.1% in 2002), as 2H03 saw a significant rebound in growth (average sequential growth ~13.5%) when the situation was contained, thanks to pent up demand as well as easing measures. Short-term underperformance in equities – The Hang Seng Index and MSCI China fell 18% and 14%, respectively (from December 2002 to trough in April 2003) during SARS, and subsequently recovered all their lost ground, surging 29% and 55% in 2H03. Healthcare, insurance, consumer staples, utilities and energy outperformed during the SARS period. Tourism, retailers, catering, transportation were the hardest hit sectors in the 1H03 followed by a notable rebound in 2H03. The equity markets bottomed out at early signs that the situation had stabilized.

What are the differences this time?

Swifter government response - The evolving situation has brought some uncertainty to China’s near term growth outlook. However, Chinese authorities have been more responsive and transparent this time with China’s top leaders stating on 20 January 2020 that curbing the outbreak is the top priority. Compared to SARS, concerted national efforts came 5 months after the initial outbreak. With faster medical and public health measures being taken to limit transmission and to develop treatments, the overall impact may be less severe than SARS but it is still very uncertain at this stage.

New trends in digital consumption: Despite the fact that consumption now plays a bigger role in China’s nominal GDP (40% now vs 34% in 2003), the landscape of consumption has changed significantly over the past decade with online sales accounting for 20% of total retail sales in China today (vs 0% in 2003). E-Commerce, online entertainment and online education could be beneficiaries due to change in consumption behaviour – this is one of CIA’s 2020 Investment Themes (Theme 9 – New Trends In Digital Consumption. https://wealthmanagement.bnpparibas/en/expert-voices/consumers-become-hyper-connected-new-trends-in-digital-consumption.html).

Markets in particular Hong Kong and China equity markets could be very volatile in the near term as markets anticipate a broader community outbreak to occur in coming months. Beijing is very likely to step up in policy easing when there are signs that the outbreak becomes a headwind to economic growth.