In the grip of the coronavirus

Last week, stock markets were rocked between the reassuring results reported by companies and the growing fear of a coronavirus epidemic. 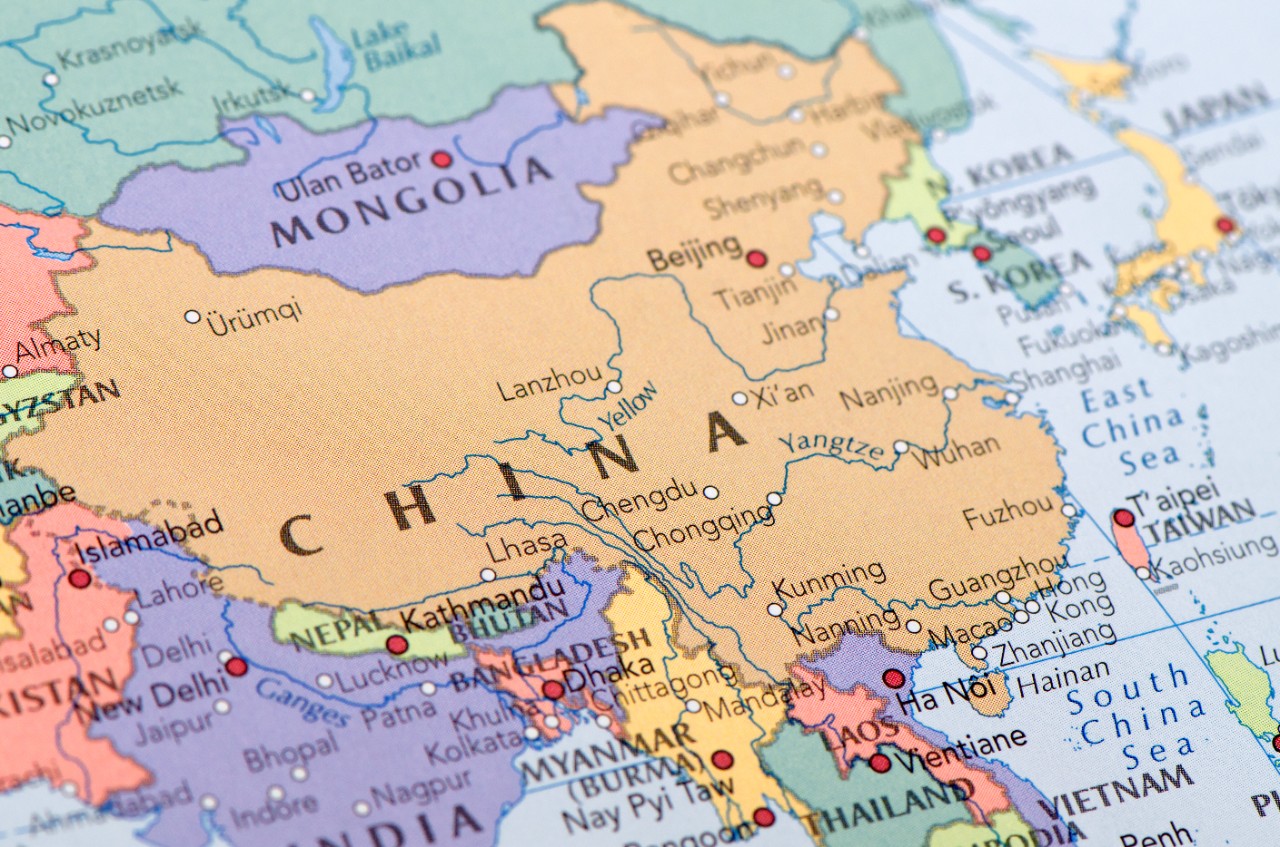 While tensions in Iran failed to hurt stock market sentiment in early January, uncertainty about the human and economic losses likely to result from the rapid spread of the coronavirus is now beginning to weigh. Last week, the Chinese stock market fell by more than 3%, whilst most American and European stock exchanges managed to limit their losses to 1%. The worst affected sectors were luxury goods, air and tourism. There was also a correction in basic materials and energy, as oil (-6.7%) and commodity prices fell amid fears of what the outbreak of the coronavirus will have on China's economy. The biggest loser, however, was the automotive sector, largely because of Donald Trump's threat (announced in Davos) to introduce an import tax of 25% on European cars if Europe does not conclude a trade agreement with the United States. The uncertainty caused by the coronavirus also triggered a flight to safe-haven investments, such as gold (+1%), the yen, the dollar and government bonds, which drove down bond yields. Interest rate-sensitive stocks, such as real estate and utilities, posted a rise, as did tech stocks on the back of higher-than-expected earnings.

After the first case of the coronavirus discovered in December in the Chinese metropolis of Wuhan, the rate of contamination and deaths accelerated last week. Meanwhile, people travelling from that city have infected others in neighbouring Asian countries, and a few cases have been reported in the US and France. In the meantime, the Chinese authorities have taken drastic measures by quarantining the whole affected province of Hubei. Roads, airports and public transport have been blocked, cutting off some 56 million people from the world. This is particularly bad timing because many Chinese had planned to travel this week to celebrate Chinese New Year with their family. The situation is reminiscent of the SARS epidemic, which in 2003 caused China's stock market to crash by 18% in three months, but recovered quite nicely at the time.

A mixed bag of economic news

Now that uncertainties over the US-Chinese trade war and Brexit have eased, economists expect business confidence to improve gradually. And yet, recently-released indicators remain mixed. In the United States, the ISM index for services recovered to 55 points, but the equivalent index for industry dropped to 47 points. In Europe, we are witnessing the opposite trend: while the composite PMI remained stable at a low of 50.9 points, the industrial PMI posted a rise of 46.3 to 47.8 points, while the services sector's confidence indicator dipped from 52.8 to 52.2 points.

After a moderate global growth of 2.9% reported for 2019, the IMF forecasts a slight improvement in the coming years, which has not prevented it from downgrading its growth forecast - from 3.4% to 3.3% for 2020 and from 3.6% to 3.4% for 2021. This was mainly due to a slowdown in growth in some emerging countries, such as India.

Soon a downward revision to the inflation target?

The new ECB president, Christine Lagarde, failed to enthuse the markets with her speech. By reiterating that it was now up to governments to launch tax incentives, she hinted that the ECB could not do a lot more to prop up the economy. At the same time, she said that only two countries in Europe had the budgetary muscle to achieve such tax incentives, namely Germany and the Netherlands. In the meantime, the ECB has embarked on a strategic reflection exercise that will keep it busy until the end of 2020. In particular, central bankers are beginning to question the detrimental effects of negative interest rates, and are considering whether the inflation target of ‘close to 2%’ is still realistic. Perhaps, in view of Europe struggling with the ageing population and the reduction in costs caused by digitalisation, we should live with structurally lower inflation...

After the better-than-expected results from US banks, last week it was the turn of many technology companies to publish their updates. There again we had some nice surprises. The recovery of the semiconductor sector was particularly striking. At the end of 2018/early 2019, electronic chip producers faced a sharp decline in revenues and profits due to uncertainty due to the trade dispute and lower end market demand in the automotive and electronics sectors, as well as an inventory reduction across the production chain. Based on encouraging results from Intel, Texas I. and, in Europe, ASML and STM, the worst now seems to be behind us. Finally, we saw a return to growth in the fourth quarter.

This week, the earnings season will move up a gear. Although the Chinese stock markets are closed all week for Chinese New Year, we will need to keep an eye on the impact of the coronavirus on international stock market sentiment.