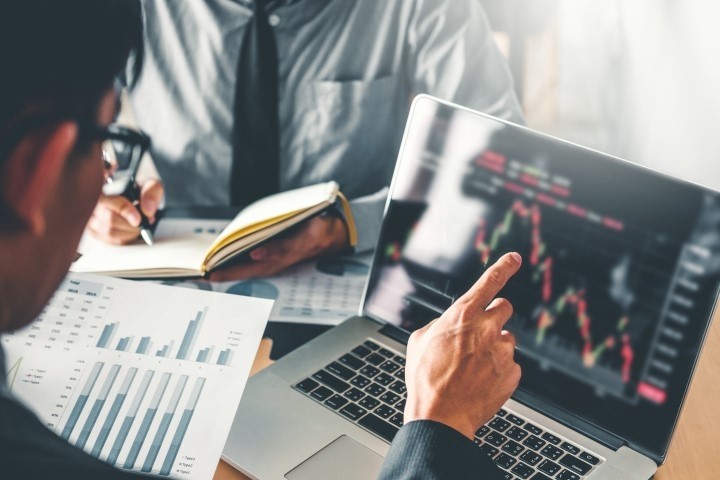 Despite intense geopolitical tensions at the beginning of January, stock market indices have risen. Last week, the Stoxx Europe 600 index appreciated by 0.2% and the S&P 500 by 0.9%. On the economic front, figures were mixed with a positive surprise from the services ISM index but a fairly disappointing US employment report. Bonds and gold were up but oil wiped out all of its gains made at the start of the year.

The unemployment rate remains at 3.5%, a 50-year low. Wage growth has fallen to 2.9%. One bright spot is the fall in the underemployment rate (‘U-6’) to 6.7%, the lowest level since 1994. This rate is a better reflection of the real state of the labour market because it includes part-time workers who would prefer to have a full-time job and people who are not actively searching.

The ISM services index surprised positively by rising to 55, in contrast to the ISM manufacturing index, which dropped to 47.2. Surprisingly, services appear to be unaffected by the slowdown in the industrial sector. These figures are unlikely to prompt the Fed to change its monetary policy. Job creation in recent months has remained high and largely sufficient to absorb new entrants in the labour market. The Fed is expected to keep its policy on hold until it can see the results of the three rate cuts made in 2019.

A deluge of bonds

Middle East tensions have revived appetite for safe-haven assets including bonds despite their low yields. Yields on 10-year US Treasury bonds fell again to 1.82%. This helped to place a record volume of new issues over the week: €92.5 billion in Europe and $84 billion in the US.

The price of a barrel of Brent fell again to $65, below the level before the execution of General Soleimani. The decline in tensions between Iran and the United States had more effect on oil than on gold.

On Wednesday the ‘Phase One’ trade agreement between the Chinese and the Americans is due to be signed in the White House. Investors will remain on red alert first because a last-minute delay cannot be ruled out and secondly, with regards to the content of the agreement: will it meet expectations? Will it be enough to restore confidence in the manufacturing sector?

The reporting season for fourth quarter results starts this week with the large American banks. Expectations are low. Analysts expect negative earnings growth for the second quarter in a row. This did not prevent US indices from making new records as forecasts for the coming quarters are significantly more positive. We will therefore pay close attention to company guidance: will it confirm this improvement? Stock market indices have been remarkably resilient despite Iran-US tensions. This resilience will now be tested with the Phase One agreement and 4th quarter company results.