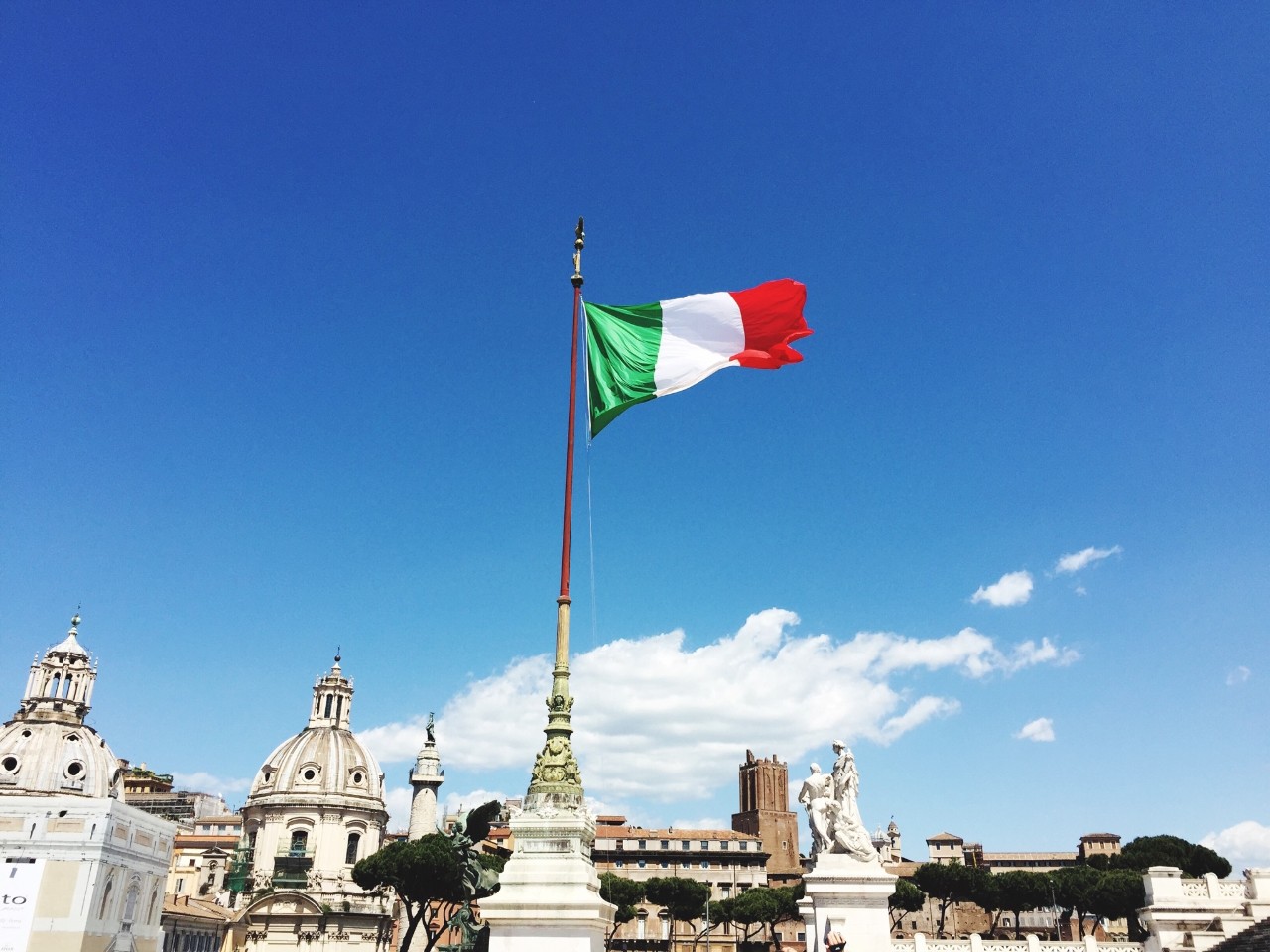 On the 25th of September , elections were held for the appointment of the new government and the composition of the Chamber of Deputies and Senate, consisting of 400 and 200 representatives, respectively.
Voter turnout was low, even worst than the 2018 elections (-9%) with a figure of 63.9% of those entitled to vote.
The outcome, with the ballot standing at about 99% highlighted a victory for the center-right wing, led by Giorgia Meloni's Fratelli di Italia (FdI) party, which collected about 26% of the votes. The center-left got less than 30%, while the Democratic Party did not exceed the 20% threshold. The “Movimento 5 stelle” party is close to 15%, mainly due to the votes collected in the southern regions of Italy.
In the Chamber of deputies the center-right is in the lead with 43.80% while the center-left collects 26.1% of the votes. Movimento 5 Stelle is at 15.4% and the third pole reaches 7.7%; Italexit and Unione Popolare do not reach 2% (respectively 1.9% and 1.4%).
Even in the Senate the ballots are in the closing phase: the center-right collects the majority of votes (44%) and the center-left 26%. Movimento 5 Stelle collects 15.5% of the votes and Azione-Italia Viva 7.7%.
The process of forming the government takes on average about 2-3 weeks, but the strong majority obtained by the center-right could speed up the process. Once the parliament is formed, President Sergio Mattarella will start party-consultations that will determine who will become prime minister – probably Georgia Meloni, leader of the center-right party that has collected the most votes (FdI).

The improvement of Italian macroeconomic data is also reflected in the labor market. After the stop caused by the pandemic, the unemployment rate has returned to decline with a growing employment rate.

These factors have led to an increase in consumer and business confidence, fading away the low points seen during the Covid crisis. The sharp rise in inflation with the consequent actions of central banks and the conflict in Ukraine are however affecting the world and the Italian economy. This is reflected in the confidence indices (both consumer and business) that after two years of robust gains, have begun to go back again.

Points of focus for the market
Markets have not given much emphasis to the Italian elections for now, focusing on broader issues such as the energy crisis, Russia-Ukraine tensions and rising inflation. The BTP Bund spread moved within a range and did not touch 250 basis points. The yield on BTP rose on average in line with those of other countries, impacted by the restrictive policy moves of central banks. Even immediately after the announcement of the election results, the spread did not widen much (240 basis points) highlighting that investors already expected the victory of the center-right and that the Italian political risk premium is not currently high.

In the short term we do not expect any particular tensions, although it should be considered that on the basis of previous experiences it will take about 3 months to form an effective government, an uncertainty that  does not please the markets, especially given the macroeconomic context of weak recession that Europe should face in the coming quarters.

We believe that the main focus points that investors will be interested in are the following:
- Relationship with Europe – but on this point we do not expect major frictions in the short term due to the need to ensure continuity in the management of Next Generation EU funds and above all taking into account the weight that Europe could have for the management of the energy crisis that weighs so heavily on Italy.
- The fiscal policies of the new government and the impact on growth- The latest Economic and Financial Document highlights a future trend of consolidation of fiscal policy, moving towards a gradual improvement in the budget deficit, once the measures put in place during the pandemic have ended. However, the difficult winter that lies ahead will lead the new government to take decisions on new measures to support consumption, impacted by the high cost of living.

-The sustainability of Italian debt in a context of rising rates- For a country like Italy, with a debt-to-GDP ratio of about 150%. the cost of debt plays an important role and must be closely monitored. However, it must be considered that, on the one hand, the average duration of the debt has lengthened (with therefore lower refinancing needs in the short term) and on the other, that the rise in inflation could increase nominal growth and therefore improve the debt-to-GDP ratio. Furthermore, the ECB's anti-fragmentation mechanism could avoid excessive speculation towards BTPs.

-The stability of the new government and the choice of key ministers (in particular the Minister for Finance). The majority seems quite relevant in numerical terms. We will see in the future how the different representatives will cooperate

The results of the Italian elections highlighted a clear victory for the centre-right wing. If on the one hand the presence of an autonomous government will allow the reforms to be easily implemented, on the other hand it will be necessary to understand what direction the new government will want to take and their plans. We will have further visibility on the future when the new government is formed that could see Giorgia Meloni as female prime minister in Italy. Meanwhile, uncertainty will remain in the equity and bond markets, this will continue to generate further volatility. However, the Italian political situation is not going to be the only factor to generate this climate of uncertainty; the trend of inflation and the consequent moves of the central banks, as well as the ongoing energy crisis, are two essential factors to monitor.

Our investment strategy for November 2022