The next test for stock markets
DECODING YOUR
FINANCIAL UNIVERSE

The next test for stock markets 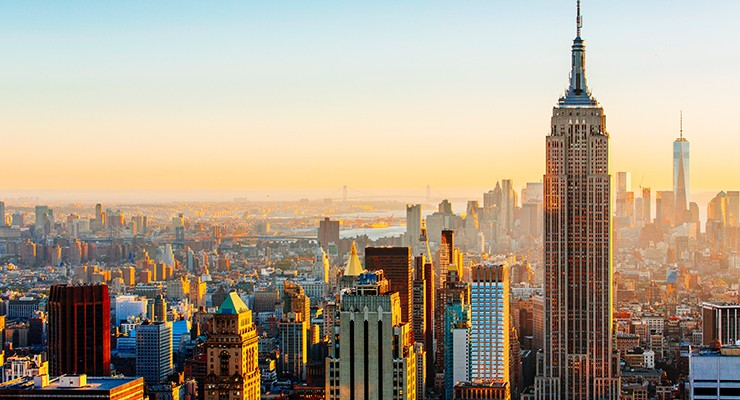 In the United States, the announcement of a 14.7% unemployment rate did not disrupt equities: the S&P 500 index closed the week up 3.5% and the Nasdaq Composite +6.0%! The Stoxx Europe 600 posted a modest increase of 1.1%, but was not ruffled by the tumble on 1 May due to the bank holiday.  Is all this reasonable?

The unemployment rate surged to 14.7% in April, the highest level since 1948, the year records began.  This figure is probably still underestimated because new jobless claims have risen since the end of the period under review.

In the US, losing a job also means forfaiting health care insurance. The staggering rise in unemployment is fuelling pressure on the government to increase its already considerable (but deemed insufficient) aid. Payments to families, extended unemployment benefit, loans to small businesses and other measures since March already total $3,000 billion.

To finance all this, the US Treasury is preparing to issue record amounts of new bonds. There are no real fears of a rise in interest rates as a result of the central bank's bond purchases. However, the yield spread between the 10-year (0.68%) and the 30-year (1.38%) has widened significantly.

Over the week as a whole, the barrel price gained 25% for the WTI and 15% for the Brent to close at $24.7 and $31 respectively. Traders were encouraged by a smaller-than-expected increase in US oil inventories, further announcements of production cuts and the anticipated rise in demand in Europe.

Copper prices also continued to recover (+15% from their March low) on the back of a pick-up in demand in China. ‘Doctor Copper’ sends a positive message.

S&P 500 companies expect to see their earnings per share plummet by nearly 14% in the first quarter, the biggest decline since 2009. But the markets seem to be carrying on regardless, and are pricing in a recovery in the second half of the year and into 2021.

The results of technology and health care companies surprised positively.  In addition, they are perceived as the big winners of the Coronavirus crisis. Many of them have strong balance sheets and cashflows, making them recommended stocks in this recession. Moreover, work, education and leisure at home should boost their growth.  The health care and biotechs sectors in particular are naturally benefiting from the health crisis.

Being heavy in technology and biotechs, the Nasdaq Composite index has recouped its 24% losses since the beginning of the year. Are we going to witness some profit-taking (‘Sell in May and go away’)? In view of the enthusiasm for these stocks, this does not look imminent, all other things being equal.

The next test for stock markets

After the strong rally in April, investors have plenty of reasons to be cautious. Last week, after the deterioration in economic data and corporate earnings prospects and doubts about the strength of the expected recovery came fears of further trade tensions between China and the United States.  At this point, it is not clear whether President Trump's aggressive comments about China were simply intended to please his electorate or whether this is the beginning of another episode of the trade war between the two countries.

But with lockdown measures gradually being lifted in many countries, hopes of a kick-start to the economy combine with the effects of unprecedented responses from central banks and governments.

The next test for stock markets will be linked to the impact of exiting lockdown on the rate of contamination. This rate should logically increase, but if it remains modest and does not require further widespread confinement measures, then hopes of a recovery may revive.