Has the Blue Wave turned into a Blue Ripple? Gridlock = Goldilocks….. 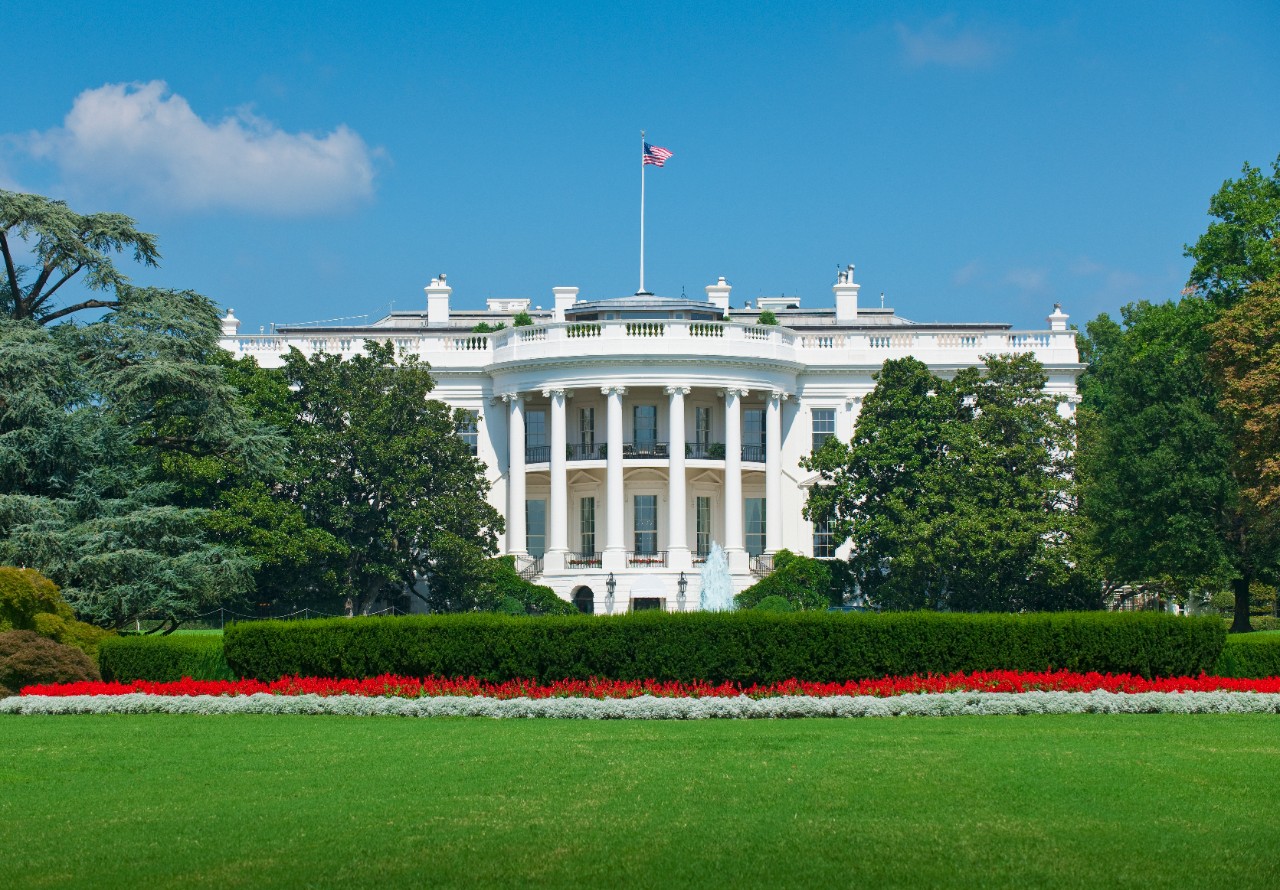 Multiple media agencies have declared Joseph Biden as projected President-elect and Kamala Harris as Vice-President-elect. In addition, Kamala Harris’ election as Vice President-elect is historic in three “firsts”: Asian-American, Black and a woman. President Trump has not conceded, and therefore the automatic recounts and legal challenges could continue for weeks as part of the election process. Thus far, none of the legal challenges have had material consequences, and we will continue to monitor those developments. In that regard, Biden is presently ahead in states that could result in up to 300 plus electoral votes, above the number of electoral votes required i.e. 270 and across multiple states. While a much closer than expected election, it is not as close as in the year 2000, when just 537 votes separated Bush and Gore in one state-Florida.

Who will win the Senate race?

Biden could be the first new president elected in 32 years without control of both houses of Congress – the Senate and the House and Representatives. Presently, the Republicans and Democrats each have 48 seats in the Senate. The Republicans will need 51 seats to be assured a majority (The Vice President casts the deciding vote if the two parties are at 50 seats). Two seats that are Republican seats, in Alaska and North Carolina, which have not been called, will likely go to the Republicans. Two other Senate seats in Georgia will likely go to a run-off election on January 5th. In this scenario, the Democrats would need to win both seats, and the Republicans required to take one of the two seats, to claim majority.

In presidential elections in 1992 and 2008, both years a Democrat won president, and where Georgia had subsequent run-off Senate elections, voter turn-out fell by circa 40%. However, this time the turnout may drop by far less, after the highest rate of voter turnout in more than 100 years, and given its importance in potentially deciding the Senate. Of course, the Blue Wave of 52 to 55 Senate seats as predicted by the polls did not occur.

How likely can the Blue Ripple turn into a Blue Current? Currently PreidictIt has just under a 30% probability of the Senate turning to the Democrats. Therefore, presently the markets are pricing in gridlock. In addition, in the House of Representatives, the other chamber of Congress, the Democrats held control as expected, but unexpectedly likely lost seats. At this point, what the voters voted for was less about the change of power distribution at the party level, and therefore policy level in Congress, but more at the Presidential one. Biden ran on a unifying platform and he will need his deep skills of bipartisanship. However, we won’t know with certainty till January, if the Republicans can maintain Senate control.

What about the timing and size of Fiscal Stimulus?

Speaking of bipartisanship, Mitch McConnell, the Senate majority leader, has stated after the election that getting an economic stimulus package is “Job One”.  However, as we know it is easily said than done. The Congress could do an interim “Skinny” fiscal package before year-end, including areas amenable for both sides, expanding unemployment insurance eligibility, and PPP loans (small business loans) if the two sides can compromise on state and local aid. In addition, some of these key areas of consensus could be extended till January as well as an interim measure. A larger, more comprehensive deal before year-end is still possible as another option. If the Senate is less likely to change in control  (more chance of compromise?) and/or the Senate is still in play, then the Georgia run-off elections could spur the Republicans who are more fiscally conservative, to pass a broader fiscal stimulus deal. Nevertheless, the level of fiscal stimulus overall will be lower than under a Blue Wave.  If any fiscal stimulus is passed, it is unlikely to affect fourth quarter growth but impact next year’s. However, the market would look through the timing issue.

The Federal Reserve is Reconfirmed as “President” of the financial markets…

If fiscal policy disappoints or is delayed to next year, this would add additional pressure on the Federal Reserve to act to ease policy in December. While the Federal Reserve held rates as expected last week, they discussed the asset purchase program and its role in supporting economic recovery. Given the worsening Covid situation and depending on the outcome on the fiscal policy side, the Federal Reserve could increase the size, extend the duration, and/or the commitment of the present asset purchase program. The spotlight on the Federal Reserve, and other central banks ECB, Bank of England could grow by December. For example, the ECB have already mentioned a recalibration of policy in December due to the second wave. This is the never-ending story since the great financial crisis of the “central bank put” which remains alive and well.

What do we Think?

We advised in our pre-election notes Do Elections Matter?: Focus on Policy NOT Politics, that the elections are a bigger political than economic event and what matters is how it impacts the economic cycle. We advised to buy the dips ahead and fade any dollar strength as historically equity markets have a moderate correction into elections and rebound afterwards, no matter which party is elected as uncertainty dissipates. We had two separate corrections which happened in September and the week before the elections due to the European second wave. In addition, we highlighted that volatility was running 50% above normal levels due to short-term election uncertainty and Covid-19 and that volatility could fall in equity and FX markets after the election.

The market reaction played out in this exact direction last week. The S&P 500 volatility index (VIX) fell 40% from 41 to 25 (still high historically) and over the week markets rallied with the S&P 500 +7%, Euro Stoxx 50 +8% (+10% in USD), MSCI China Index +6% and Gold +4%. FX volatilities also dropped, and the Dollar index weakened to two year lows near the September critical levels. Interestingly, 10-year Treasury yields fell 5 bps on dimming fiscal stimulus expectations, but not as much as expected after Friday’s recovery. In the medium term, we expect higher yields as the US and global economies recover next year.

The market narrative is now shifting to the positives:

(1) Election event risk is dissipating but we await “official” confirmation.

(2) A presently divided Congress means: (a) less fiscal stimulus, (b) no major increase in taxes, and (c) no major changes in regulation as witnessed by the rally in technology and health-care sectors post-election.

(3) Gridlock = Goldilocks. The pressure on monetary stimulus could grow in December on the global central banks given the second wave in Europe and North America. Remember the virus appears to thrive in cold temperatures as earlier in the year, the breakouts in meat packing plants.

(4) Progress on Vaccines will be critical to the pace of reopening and the global economy in 2021. In particular, to the cyclical sectors of the market, and the medium term path of bond yields.

We remain overweight equities, investment grade corporate bonds, and gold, while remaining cautious on the dollar in general.

Reading the Tea Leaves: US post-election issues to watch include discussion on key cabinet posts which will be closely scrutinized by Wall Street who will be judging the trade-off between moderate Democrats vs more progressive Democrat candidates which may have trouble being approved by a potential Republican Senate. Finally, markets will be sensitive to any comments on trade if the change leads to a moderately more positive outlook on global trade with lower risk premia which is a positive for EM Asia.