The economic environment and the ECB's caution undermine monetary normalisation. The window of opportunity to normalise monetary policy is closing.
Will the ECB be able to raise rates in 2019 or 2020?
The German 10-year bond yield is expected to remain low: 0.30% over a one-year horizon. 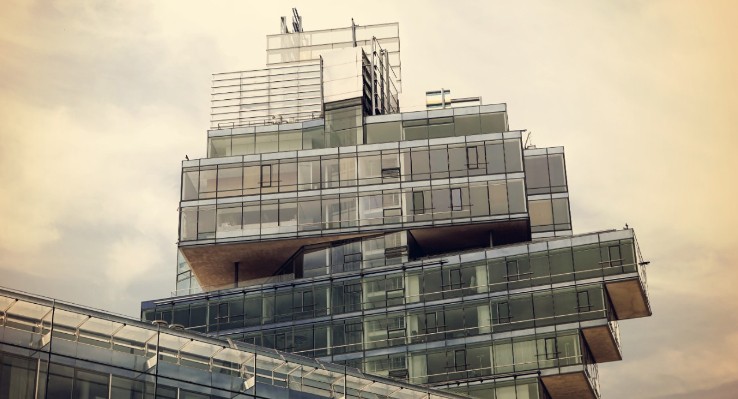 ECB: The rise in interest rates has been significantly jeopardised

The economic outlook and the patience advocated by central banks are seriously undermining our initial scenario of a slow and gradual increase in the European Central Bank's policy rate.   We no longer expect a rise in the key rate; neither this year nor next.

•The economic outlook is deteriorating

Leading indicators are sending out worrying signals. The services activity is decelerating but continues to expand as manufacturing activity slows and contracts. This has prompted the ECB to revise its growth and inflation forecasts for 2019 drastically downwards. Its forecasts for 2020 and 2021 have been lowered slightly. We have also revised down our forecasts. They are slightly less optimistic than those of the ECB. We expect growth of 0.9% in 2019 and inflation of 1.2%

The ECB will launch a new two-year TLTROs (Targeted Longer-Term Refinancing Operation) under advantageous terms between September 2019 and March 2021. These loans are at variable rates, based on the refi rate (currently 0%), unlike the former TLTROs whose rate was based on the deposit rate (-0.40%). So we could imagine that the ECB would be reluctant to raise its refi rate by 2021 so as not to increase the refinancing cost of banks, which are already suffering from negative rates on deposits they place overnight with the central bank. The ECB is also questioning the relevance of changing this framework to move towards a system where some bank deposits are exempt from negative rates, such as Japan, Switzerland and Denmark.

The US Federal Reserve (Fed) is approaching the end of its monetary tightening cycle. It expects one rate hike for 2020 but no more for this year. From our perspective, the Fed will no longer be able to raise rates because inflation is showing no signs of accelerating and US and global growth are slowing.

Historically, the Fed has nearly always been the first to start a rate hike cycle, and the ECB has followed suit. Before the euro, the Bundesbank also followed the Fed in this way. In our view, given that the Fed has finished its cycle, the ECB has missed the window for normalisation and will no longer be able to raise its refi rate. The ECB would expose the markets to turbulence, particularly on the foreign exchange market, if it were to raise its interest rates ‘on its own.’

The 2-year yield is heavily influenced by the ECB's monetary policy. In the absence of any impetus from the central bank, we believe it should stay at around current levels. Our target for 12 months is maintained at -0.60%. Albeit negative, the 2-year yield remains in demand among institutional investors because of its characteristics: safe (AAA-rated by the credit agencies), liquid and short term.

Our previous target of 0.75% for the 10-year yield implied that bond yields would come under upward pressure in February and March given that, at the time, the ECB was sharply reducing the amount of its sovereign debt purchases. This effect did not happen, as investors largely took over from the ECB. Bond yields eased further amid an economic slowdown and fears of a recession.

Investors continue to buy German sovereign bonds as evidenced by the latest auctions. In February, the German 10-year issue offered a yield of 0.12% and was oversubscribed 2.48 times. In March, the yield fell to 0.05% although demand was firmer. Oversubscription was 2.59 times.

German debt is one of the few in the eurozone still rated AAA by credit agencies, along with Dutch and Luxembourg debt. Germany and the Netherlands have fiscal surpluses and therefore have less need to borrow in the markets. Supply is limited while demand from institutional investors has increased for regulatory reasons. The scarcity effect pushes prices up and rates down.

The German 10-year bond yield is expected to remain low. We believe, however, that it will become positive again in a few months' time. Our target for 12 months is 0.30%.