An Uncertain Period in Sight, with Entry Points for Investors
YOUR WEALTH
HAS A VOICE.
LET IT BE HEARD.

The short-term trend is very uncertain in the financial markets but an economic rebound will come and there are entry points for investors ready to accept a share of risk, says BNP Paribas Wealth Management. 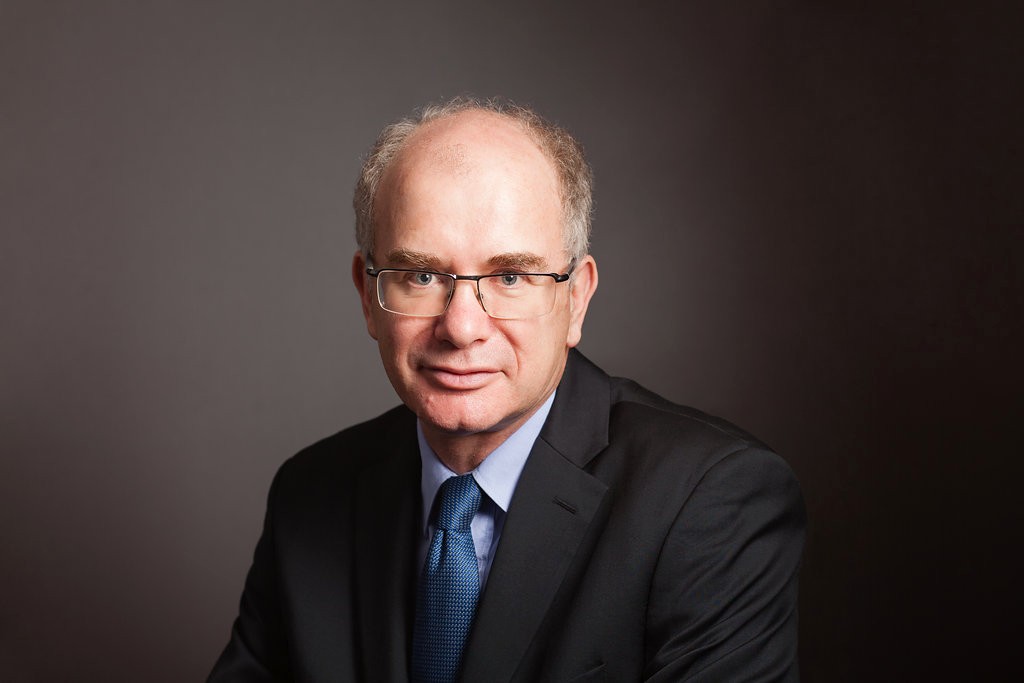 "In the short term, I have a fairly cautious reading of the financial markets," Florent Bronès, head of investment strategy for the wealth management branch of the French bank, told Reuters.

“The rebound was much more pronounced than expected. I wouldn't be surprised to see a phase of hesitation in the markets for the next few weeks.

” Several risk factors are present, as just illustrated the vertiginous fall in oil prices, reflecting both insufficient demand and the saturation of storage capacity, he argues.

"There are also the financial results of corporates, with indications which are not very positive and a process of downward revision of the profits which is underway, which does not surprise anyone", he adds.

"All of this makes the short term very uncertain, with volatility levels that remain high and show that there are many unknowns."

While a recession of unprecedented magnitude since World War II seems inevitable, unprecedented fiscal and monetary responses provide a supporting factor and should help the economy to recover, according to Florent Bronès.

“In the long term, there is no doubt that the economic rebound will come with the lifting of containment measures and the resumption of work by economic agents, even if we do not know how long it will take”, he says.

"For the economy, it will clearly be a U-shaped recovery with macroeconomic figures that will remain bad for several months, perhaps several quarters. But we are convinced that the machine will restart. The whole idea of ​​economic policy is to help companies survive by going beyond containment. "

The markets, which quickly anticipated this rebound, may not be prepared for the mismatch between the measures taken and their impact on the real economy and should expect to be aware of degraded indicators for a certain time, which could delay their restart, he adds.

"So it is not impossible that the markets will be disappointed, which would militate for a new phase of decline and a W-shape," he said.

Investors should not sit idly by, he said.

"It all depends on the ability of clients to face risk, but it has been advisable for several weeks to take advantage of entry points to strengthen positions," he said.

“You don't have to put all your eggs in one basket, but gradually enter the market according to your ability to carry risk.”

BNP Paribas Wealth Management says it is positive in the United States, the euro zone and the emerging markets.

“All the markets are highly correlated and it is above all the sectoral components that dominate”, explains Florent Bronès.

“We can see that technology and the health sector in the broad sense are favored at the moment and that energy and financials are disadvantaged but all this could be compensated fairly quickly in the second half of the year” he said.

"We are positive in the oil sector because oil prices are very downward and should go up with further cuts in production, if we are to believe a very steep future curve," he adds.

On credit, where liquidity has returned after a violent shock thanks to the massive intervention of central banks, BNPP WM recommends corporate debt classified as investment grade but says it is wary of high yield debt.

“The“ spreads ”remain high,” emphasizes Florent Bronès. “Our recommendation is to go rather on investment grade, because the remuneration is starting to be positive, but we are not going to high yield because we do not know very well what the rate of default will be. ”

This article was first published on Reuters on 21st of April 2020.