Time Out On All In

Elite entrepreneurs belie the stereotype of “all-in” mavericks who commit their entire riches to their own businesses, instead preferring to divert most of their wealth into the likes of private equity, stock, bonds and property, the third annual Global Entrepreneur Report reveals. 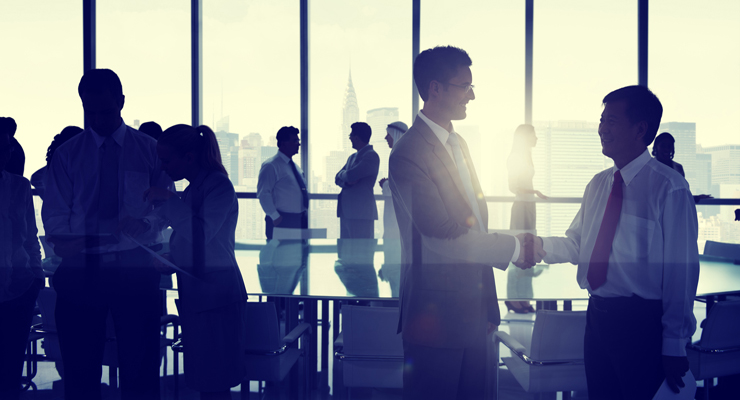 On average, just 16% of respondents’ wealth is tied up in their own companies, with a further 20% held in privately-owned businesses – either through private equity or angel investments – while cash and property each constitute 12% of their net worth. The remainder is allocated to stocks, bonds and socially responsible investments.

“The aggregate portfolio allocation appears very well diversified. This is contrary to a widespread popular impression of entrepreneurs being ‘all in or ‘nothing at all’ investors,” the report states, revealing respondents’ average net worth was $14.9 million.

“In fact, they are prudent and calculating individuals that recognise the merits of diversification to support maximum gain through good and bad market cycles.”

The report breaks down respondents into five categories to showcase the variance in attitude, behaviour and outlook among these diverse groups. Ultrapreneurs are the wealthiest with an average net worth of $32 million, Serialpreneurs have started four times as many businesses as other respondents, Millennipreneurs were born in or after 1980 and Boomerpreneurs are those aged over 55. Women entrepreneurs are counted in one of the four above categories as well as a separate group.

“While each business owner has their unique personal route to success, the research programme has sought to identify factors that may have an influence on that path,” the report states.

Our elite entrepreneurs also seem to be playing it safe with the location of their business interests. Aside from home and neighbouring markets, the main investment destinations are the United States and China – the world’s two largest economies – followed by Germany and Britain.

More than three-quarters of respondents think their entrepreneurial activities carry a more than moderate risk, while almost the same number describe their portfolios in similar terms.

“Entrepreneurs embrace risk because they expect if it is managed well the outcome is greater reward,” the report states. “Based on their successes, they back themselves as good evaluators and managers of risk.”

Less than a quarter say their businesses or investments cause sleepless nights.