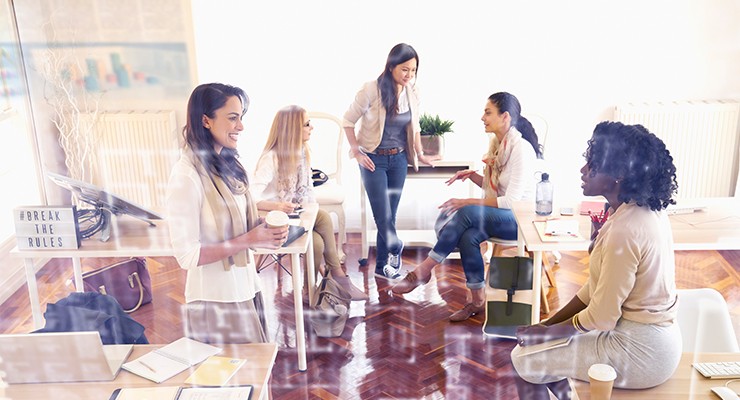 What motivated you to start giving?

My father built his company from scratch. We all received an early education in entrepreneurship but we were also given a strong social conscience. It is a key part of my family culture to give back and to be involved in the community.

My father was still young when he sold his company and I was in my early 20s. As a shareholder I received a significant windfall. At this point, I decided to set out on my own entrepreneurial challenge – a natural and sustainable cosmetics company that puts women’s livelihoods in developing countries at the heart of its business model. At the same time, I established the Amisse Foundation under umbrella of Fondation de France in 2009, named in honour of my father, focused on empowering women in emerging countries.

Tell us more about your philanthropic commitment, the actions you support and your foundation.

I am convinced that it is critical to support women-driven initiatives due to their multiplication effect—you are helping not just women but also their families as a whole.

Especially in developing countries, women are often amongst the most neglected and suffer from financial hardship. Women have more difficulty obtaining access to capital and education.  They often have to bear the full burden of household chores, including child and elderly care. They also take care of any lifecycle needs such as the education of their offspring.  In addition, women are often economically dependent on male members of their entourage. They are disproportionately exposed to disasters, including those that are caused by climate change.  In too many cases, the odds are squarely stacked against women. This is a subject very close to my heart, one that has influenced both my business and my philanthropy.

The Amisse Foundation chooses two projects every year focused on women’s empowerment. Each of these projects receives a donation to kick-start their activities or accelerate their progress.

How do you feel about your initiative now? Are you having the impact you hoped for at the outset?

A big part of impact, ironically, is supporting small projects that make a big difference.

Over the past years, we have seen a number of the projects we supported deliver demonstrable results. We have been instrumental in boosting these projects, working together with the community. However, there is a lot more to be done. I am inspired by the impact that the projects we support have on society and the investment of my time and resources is motivated by the continuous results I see.

What advice would you give to others looking to do something similar?

I give a lot of importance to the measurable impact of the projects that we support; I am convinced that if you want to be efficient, you must understand what works and what does not. Measuring impact is one of the most challenging parts of the process.

What are the KPIs and how do you translate qualitative indicators into quantitative?

Measurement can only be done on a case-by-case basis— there is rarely a ‘one size fits all’ approach—hence the absence of global measurement benchmarks. Before you launch your project, think about how you can assess the impact your project wishes to achieve. This will allow you to adjust the business model to enable your initiative to be that much more powerful.

I would further highlight the long-term nature of a commitment to impact. Making an impact can’t be achieved through pet projects, through short-term projects… Impact requires time and engagement.

One would think it is easy to become a philanthropist—after all, you are in essence giving away money. That’s when I learned the difference between charity and philanthropy. Charity requires giving money away. Philanthropy requires giving money, time, expertise and measures the impact of the efforts made. One can do this with the best intentions but without the commitment, the consistency and the persistence needed, one will be less impactful.

How did the individual philanthropy advisory team help you?

I see the BNP Paribas Wealth Management Individual Philanthropy Advisory team as key, trusted advisers. They have been helping me from the beginning and we have had regular contact over the years. The team is a great sounding board for new ideas, especially when I am considering a change in direction. When I was starting out in philanthropy, they helped me get to grips with the cause I had chosen, understand more about the different actors and opportunities that existed. They also helped me to identify beneficiary organisations based on my specific criteria – I wanted small to medium size projects, which I could visit, with the possibility to get more involved.  They also helped me identify interesting projects when I decided expand the foundation’s scope to France. 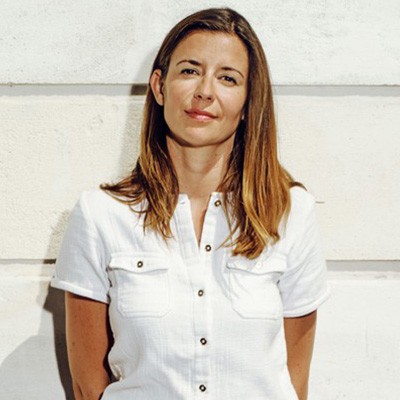 «I am convinced that it is critical to support women-driven initiatives due to their multiplication effect—you are helping not just women but also their families as a whole.»

For younger generation, measurement, a key component of their philanthropy or impact investment.

Philanthropy: In Pursuit Of Impact

Philanthropy, It's a Personal Affair