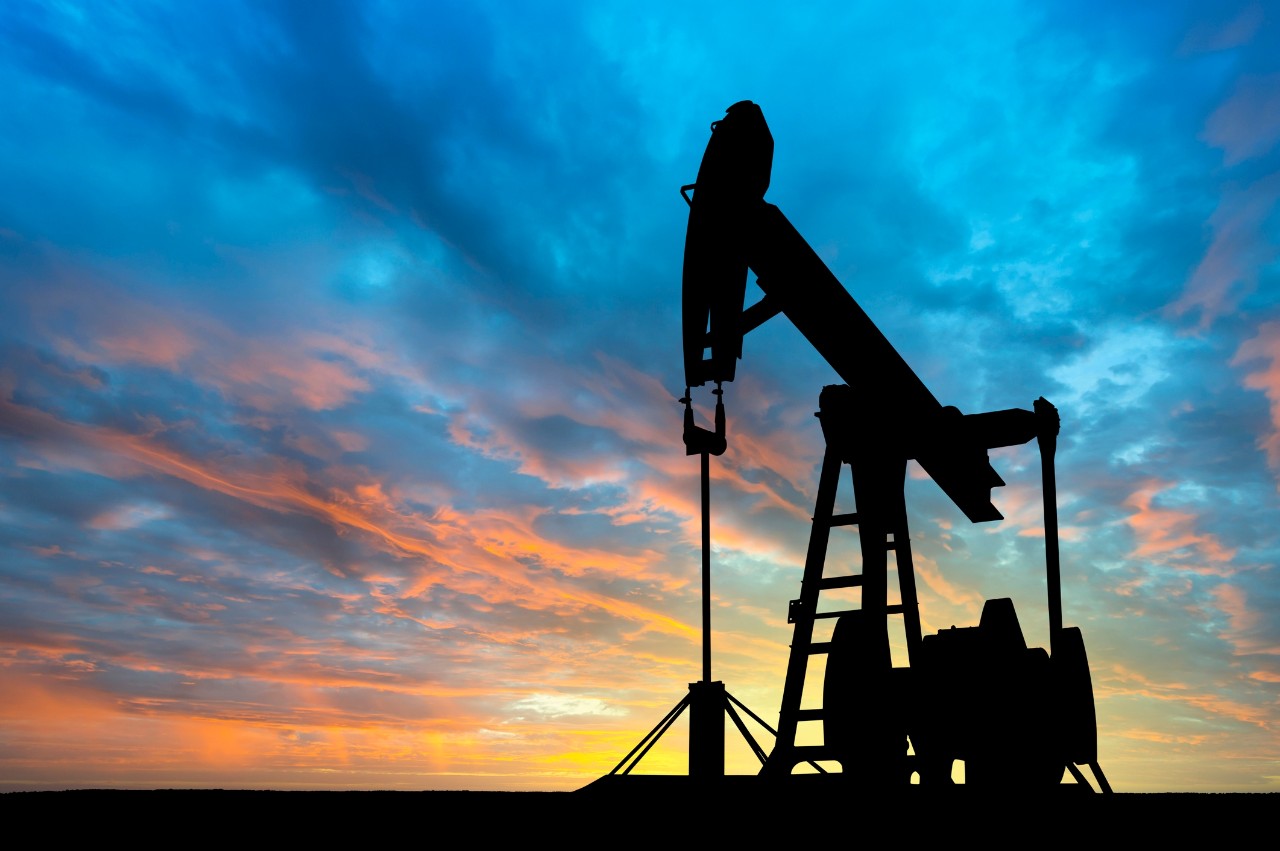 While the period of quarterly balance sheets is in full swing, that of oil, not surprisingly, remains in an underwhelming  state: with the collapse of demand during the coronavirus crisis, oil prices literally plunged in the first quarter, causing many oil companies to struggle. And sector tenors like Royal Dutch Shell, BP, and most recently ENI have announced that they will soon depreciate between 3.5% (ENI) and 20% of their assets (Shell). For Total, no less than $8.5 billion goes up in oil sands activity.

These depreciations occur at a time when Brent’s price per barrel is now over $40 and stock markets anticipate a recovery in demand in the second half of the year.

To understand this inconsistency, one must go back 15 years with the shale oil explosion that made the US autonomous. They now account for 14% of world output compared to 40% for OPEC. But OPEC is supposed to regulate the prices of this resource, which, I would remind you, is rare and non-renewable. But, by surrendering to lobbying pressures, OPEC has given in to the temptation to align the price of a barrel with the highest production costs. This has made the sector as a whole quite profitable, companies have been able to deliver generous dividends, but now the paradigm has changed: supply is no longer a problem, and demand regulates price.

This implies that, in addition to being a geopolitical toy, oil is linked more than ever to economic growth. Moreover, producers have a very different cost of production. This ranges from less than USD 10 per barrel for Saudi Arabia to USD 45 for US shale oil. For tenors like Shell, ENI, or BP, the break-even point is close to $60. At the beginning of August, the barrel was between $40 and $45. It could quickly rise to $50-55 or even $60 if the dollar falls, but the recovery in demand is too gradual for the sector's growth model.

As a result, many will question the possible obsolescence of the sector. For those actors with the highest production costs, this may become complicated. Chesapeake Energy, the US shale gas’s former No. 2, filed for bankruptcy at the end of June. For, even if it has made the US self-sufficient, shale oil is a very polluting but also very costly model: wells lifetimes are very limited in time, which leaves producers with a very high debt ratio to renew their park of wells. Beyond their sectoral membership, these companies, which have so financially supported their development models, are the first to be impacted and will have to review these models.

And yet, just after the announcement of asset depreciations, Shell’s price barely moved. First, because the market had already anticipated the news. But there are other reasons: on June 18, the International Energy Agency joined the IMF in recommending various urgent measures to the sector, such as arbitraging fossil-to-renewable subsidies, but also a concrete investment plan (about 0.8% of global GDP per year) and a short (3 years) investment plan. Many of these European oil companies, in particular, have understood this and are diversifying their activities: towards advice or audit, but also and above all towards renewable energy. Today, 40% of the energy produced by oil can already be covered by renewable energy and the figure is rising every year. We may not be able to do without oil, but the solution lies clearly in mixed portfolios. We see it with Europe recently unveiling its clean hydrogen plan. Mixing will also allow these companies to reduce their vulnerability to oil fluctuations.

But for these companies, this change is also an unprecedented opportunity to reduce their carbon footprint. All of the aforementioned European oil leaders have recently demonstrated their commitment to achieving carbon neutrality by 2050. Some were even taken to task by shareholders, who felt that the plan was not yet ambitious enough. This is proof that attitudes are changing. As far as industrial change is concerned, not everything has yet been defined, but for Total, it will be through solar energy. For Shell, it will be offshore wind. But this will inspire the sector, first of all because they have no choice but, with the coronavirus crisis, there are other issues: renewable energy generates, for example, more jobs than fossil fuels and allows better regulation of the supply/demand paradigm. Energy will therefore remain a key player in recovery, and the investor will be the best vehicle for its transition. 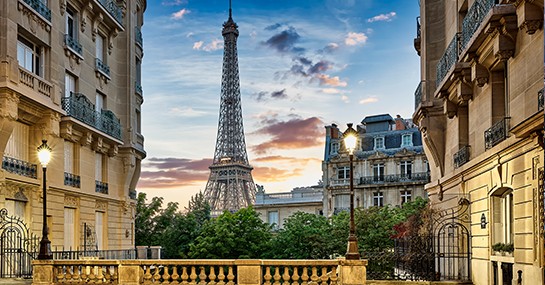 Tourism: the End of a Model