Yann Arthus Bertrand has chosen this photo to represent the challenges of meeting the United Nations SDG 17. 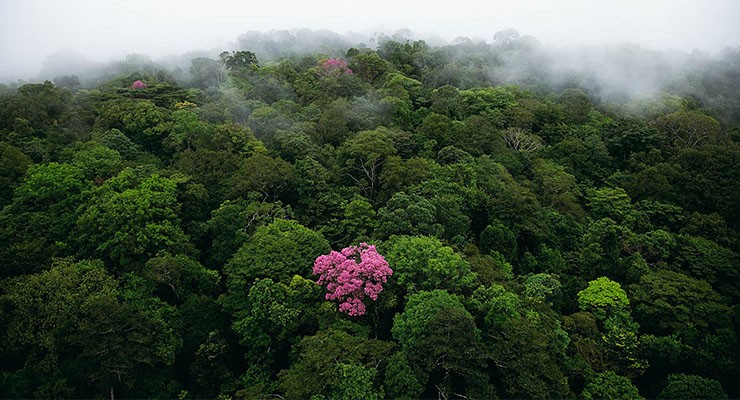 Before its spectacular flowers bloom, this tree in the Guyanese forest loses all of its leaves.  In this ocean of green, its pink flowers are a testament to low numbers of this species.  Unlike forests in temperate zones where you can have single species or just a few, tropical forests can have thousands of plant species.  Forests with a biodiversity such as this must be managed differently.  Between 2010 and 2015, forests in South America  lost 2 million hectares per year. 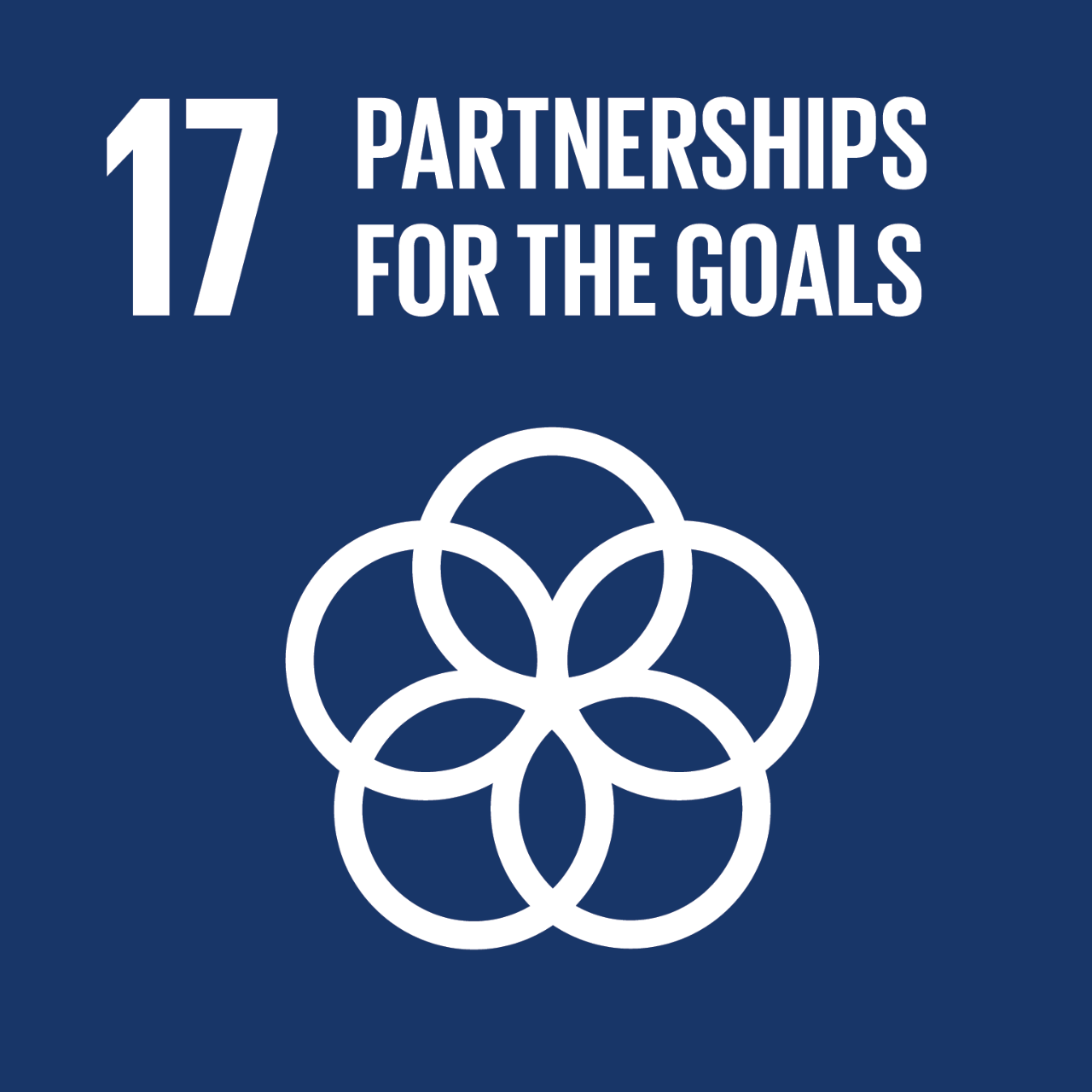 According to the United Nations, to achieve the 17 SDGs, there must be global partnerships uniting governments, the international community, civil society, the private sector and all other contributors such as scientists, academia and of course individuals.

Our commitment to achieving SDG 17:

In order to support local scientific communities and their research on climate change, the BNP Paribas Foundation partnered with the Bill & Melinda Gates Foundation to support and co-fund the One Planet Fellowship.  This program leverages French, African and European expertise to support research on climate adaptation in Africa, one of the continents most vulnerable to climate change. Managed by African Women in Agricultural Research and Development (AWARD) and Agropolis Foundation, the One Planet Fellowship takes a gender-based approach to climate change adaptation and agriculture, in order to reflect the crucial role played by women in this area.

PBI article: Forges ahead in Europe and new digital services