Present in three hubs in Europe, Asia and the US, over 6,800 highly skilled professionals provide a private investor clientele with solutions for optimising and managing their assets. 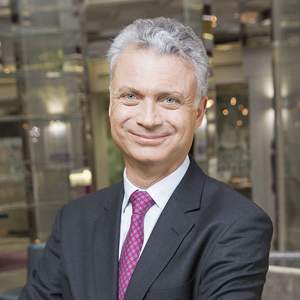 He joined Paribas’ Securities Services business in France in 1992. In 2005, Lecomte became Deputy Head of the Personal Investors business line and Deputy Chief Executive Officer of Cortal Consors, a subsidiary of BNP Paribas. He also spent three years in Germany as Head of the Securities Services business. He held several positions in the consulting field at the beginning of his career. Lecomte is a graduate of ESCP Europe. 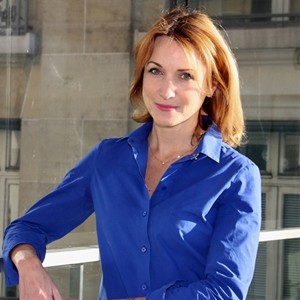 Anne Pointet is Deputy CEO of BNP Paribas Wealth Management. She was most recently Head of the South-East Region for the French retail bank. 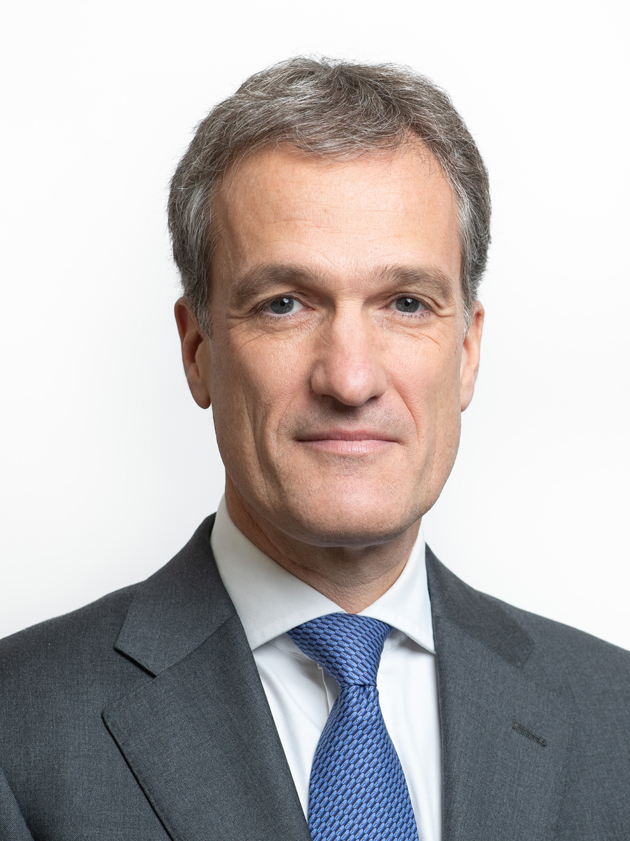 Beat Bachmann is a seasoned banker joining us from UBS, where over the past 16 years he has held several senior management leadership positions in Wealth Management, in both Switzerland and Germany.  He was most recently Head of Global Financial Intermediaries at UBS.  Beat has a Ph.D. in organic chemistry from the Swiss Federal Institute of Technology (ETH) and an MBA from INSEAD. 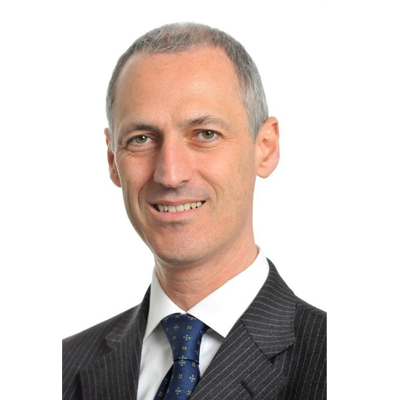 Luca is responsible for the Retail Banking Division of BNL, which he joined in 2008, after holding a variety of managerial roles in the retail and corporate banking sector, including the Northwest Territorial Director, head of the Retail and Private Network and finally Director in Commercial Banking at BNL BNP Paribas.

Luca Bonansea graduated in Political Sciences from the University of Turin and he also has a Master’s Degree in Executive Management from HEC Paris. 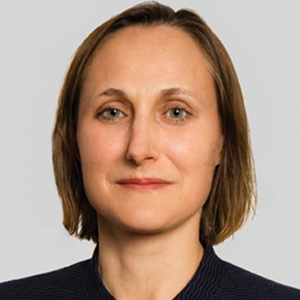 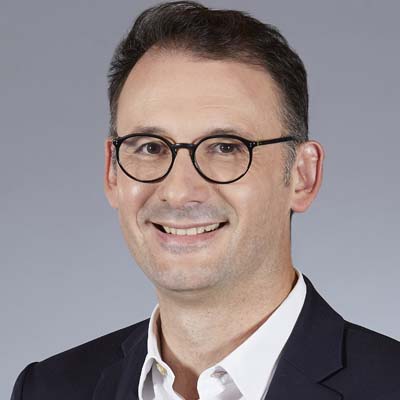 Olivier started his career at Société Générale. He joined BNP Paribas in 2004 in the Global Markets Equity Derivatives division in charge of derivatives structuring, first in Paris and then in London from 2006, mainly covering institutional clients and alternative investment funds. In 2012, he joined the Group's ALM Treasury in charge of the ALMT Capital Markets steering. He was appointed CFO of ALM Treasury in 2017 and then took an active role in the Group's financial management, particularly with regards to liquidity, capital and internal pricing management of the business lines. Olivier joined Wealth Management in 2022.

Olivier Cazottes is a graduate of both Ecole Polytechnique and ENSAE. 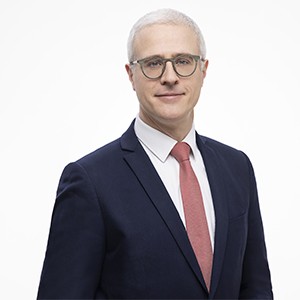 Christian was most recently CEO of Cardif Lux Vie in Luxembourg.  He joined the BNP Paribas Group in 2015 as Head of Actuarial Savings and ALM for BNP Paribas Cardif.  Christian has extensive financial experience in the areas of investment management and savings with a variety of international institutions.  He has an MSc. in Applied Mathematics and Economics from Ecole Polytechnique and an Executive MBA from Université Paris Dauphine. 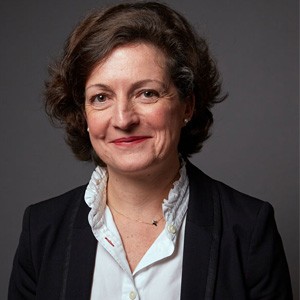 Anne-Cécile Lugagne Delpon is the Head of Marketing Communication & Sales Steering, and also member of the executive committee of BNP Paribas Wealth Management. She was most recently Head of Strategy, Client Marketing & Analytics.

After graduating from HEC business school, Anne-Cécile began her career with a wide variety of consulting-related positions.  She became a part of the BNP Paribas Group in 2000, joining its teams in Luxembourg on the Merger Project Management Team, soon moving to a market-focused role on Wealth Management’s Advisory Desk.  From 2007 to 2011, she was the Deputy Head of China Wealth Management, based in Shanghai.  Upon her return to Paris in 2012, she was Deputy Head of Products and Marketing Team of Wealth Management’s Banque Privée France until 2015, when she joined the Banque Privée France Executive Committee as Head of Digital and Offering Projects. 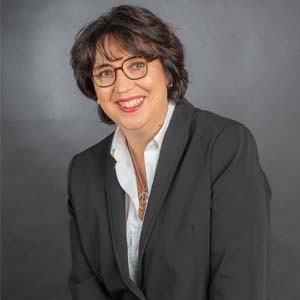 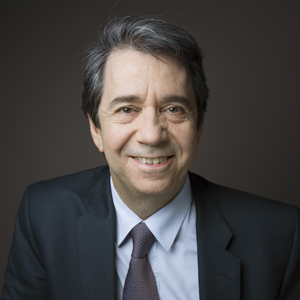 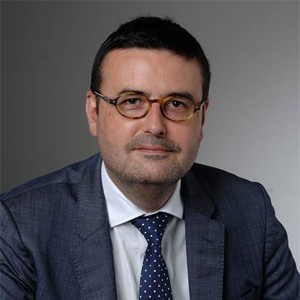 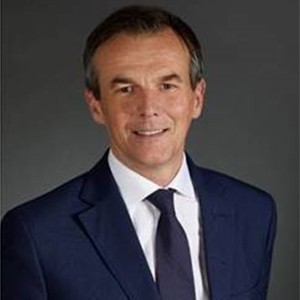 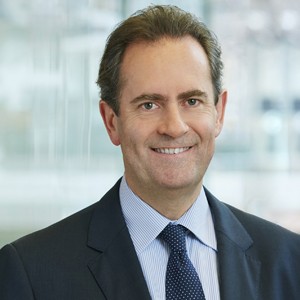 Pierre began his career in 1986 in France with the Group. In 2000, he was responsible for establishing the first Private Banking Region within the Paris Retail Network.  In 2003, Pierre was named Head of Champs-Elysées, one of the main Retail Branch Groups in Paris. Three years later, he became co-Head of BNL Private Banking in Italy, where he launched the new private banking business model and ensured its integration within the BNP Paribas business line.

In 2010, Pierre was appointed Head of the New Domestic Markets within BNP Paribas Wealth Management, during which time he launched and supervised Wealth Management activities in Morocco, Turkey, Poland, Ukraine, Egypt and Tunisia. Shortly after, he was named Head of the International Retail Markets, extending his responsibilities to USA and Germany, and developing wealth management through local Group Subsidiaries and Joint Ventures. 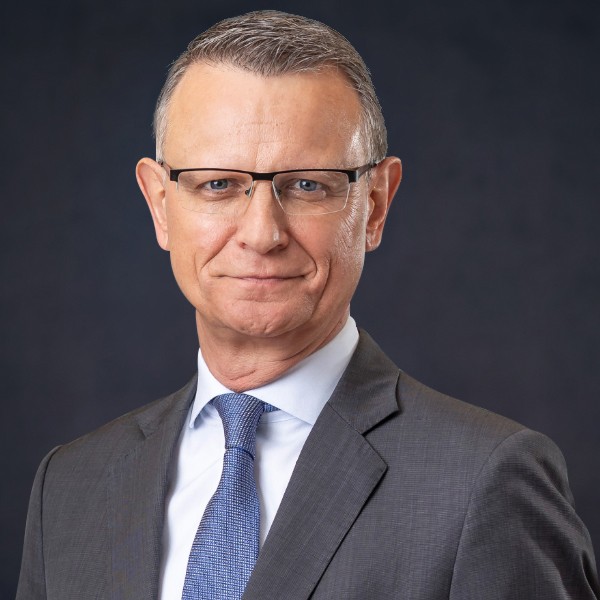 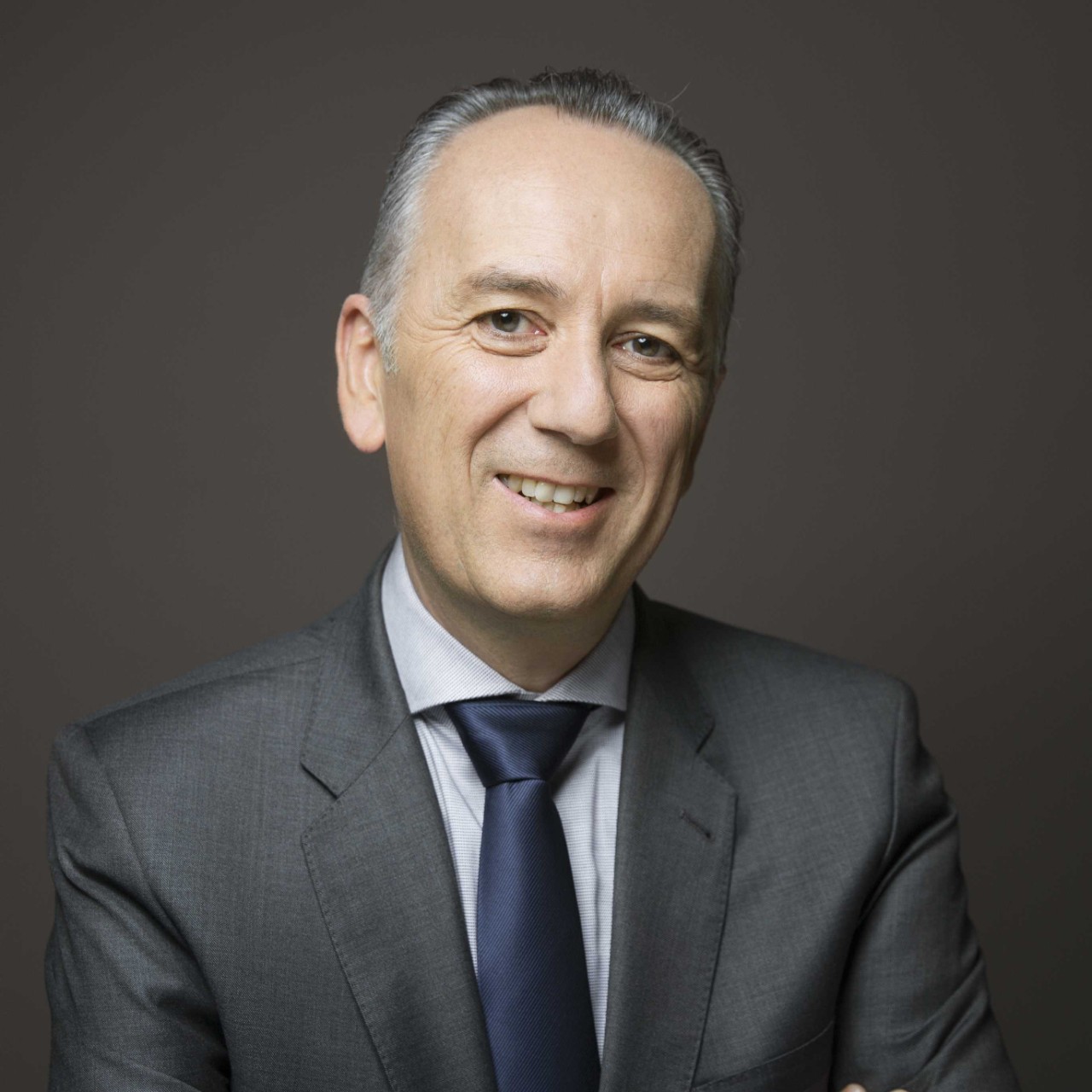 In January 2016, Jérôme Tournigand became Head of International Retail Markets for the Wealth Management Division and a member of the Executive Committee of BNP Paribas Wealth Management and International Retail Banking. He is responsible for the supervision and coordination of private banks on the branch networks in Turkey, Luxembourg, Germany, Morocco, Poland and the United States of America. Stéphane Vermeire is Head of BNP Paribas Fortis Private Banking & Wealth Management in Belgium. Vermeire was previously Head of Public & Wholesale Banking International and a member of the management board of Dexia Credit Local in Paris. 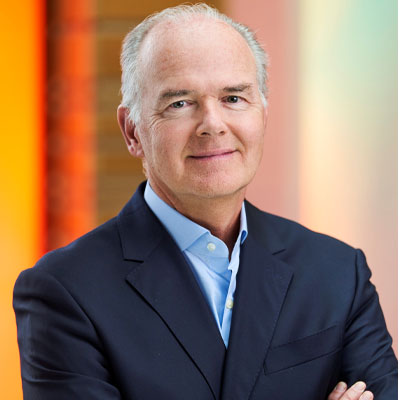 For the last six years, Pierre has been head of the Corporate & Institutional Banking (CIB) in Lisbon platform covering the full range of operations at CIB (Global Markets, Global Banking and BP2S). He has driven Change Programs, deeply transforming IT & Operations at CIB, across multiple locations, in the Americas, Europe and in Asia. He began his career at BNP Paribas in 1993 as an IT project manager, then moved to Inspection Générale and subsequently held a variety of management positions at Global Markets IT and Operations. Pierre has a Master’s in Computer Science and Business Administration from Paris XI Orsay University.

BNP Paribas Wealth Management is a leading global private bank and the largest private bank in the Eurozone. Present in three hubs in Europe, Asia and the US, over 7,000 professionals provide a private investor clientele with solutions for growing and transferring their wealth by creating long-term value for them, their family and the society in general. The bank has €359 billion worth of assets under management (as at 31 March 2020).