What stereotypes are attached to entrepreneurs of each gender? What are the differences in their respective management styles? How do they envisage growing the company or opening up their capital?

The WIF study provides information on the current status of diversity inside companies and helps us gain a better understanding of what is preventing women from becoming entrepreneurs.

The report is based on a survey conducted by the Women Initiative Foundation in cooperation with BNP Paribas Wealth Management and with the support of CEDE-ESSEC, carried out in the second half of 2017 among 400 men and women entrepreneurs in France, Germany and Italy. 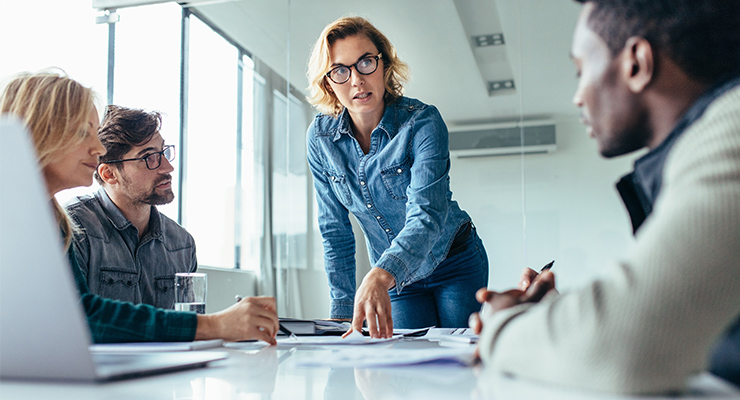 Main conclusions of the study: 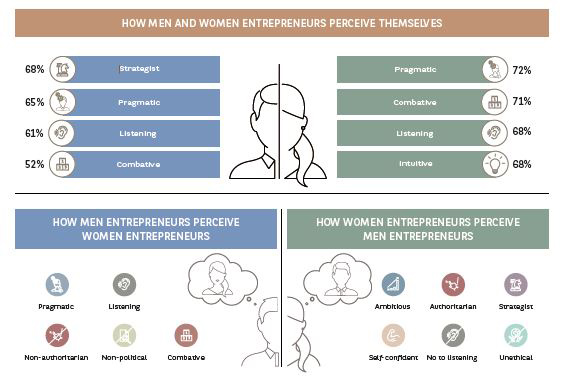 Self-censorship and a lack of self-confidence are key factors identified in the study: These factors are cited by 86% of French women entrepreneurs and 63% of German women entrepreneurs. In order to help deal with this issue, the Women Initiative Foundation has drawn up the following recommendations:

About the Women Initiative Foundation (WIF)

Founded in 2016, WIF brings together, organises and leads its Global Circle Network, a vast network made up of mentees and mentors, strategic partners, company leaders, experts and friends across France, the rest of Europe and in the United States. WIF encourages the promotion of women in the world of business and the economy in general. WIF’s mission is to become a think tank and to speak out in favour of gender diversity, respect for and recognition of women in business. In addition to its philanthropic sponsorship, WIF conducts research on these themes through pan-European surveys and reports, several publications and university programmes such as the one developed at Stanford University in conjunction with BNP Paribas. In mid-2017, having successfully run a volunteer support programme for women entrepreneurs running growing companies, WIF launched a transatlantic programme for both French entrepreneurs wishing to develop their business in the United States with the support of an American mentor – and US entrepreneurs wishing to set up in Europe with the help of a European mentor.

BNP Paribas Wealth Management is a leading global private bank and the largest private bank in the Eurozone. Present in three hubs in Europe, Asia and the US, over 6,800 professionals provide a private investor clientele with solutions for optimising and managing their assets. The bank has €362 billion worth of assets under management (as at 31 March 2018).