EUR/USD Outlook Change: We No Longer Anticipate a Dollar Comeback

We have changed our 3-month forecast for the dollar as we no longer expect the dollar to strengthen. We forecast a lateral move on the EUR/USD to around 1.22 on a 12-month horizon. 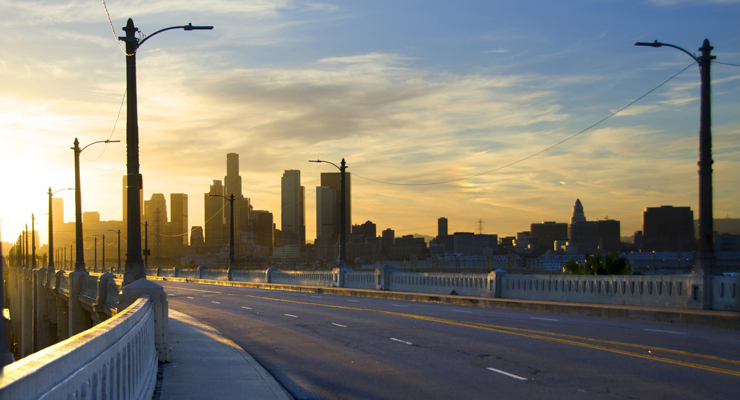 The appreciation of the euro appears to be increasingly self-sustaining. Strong underlying structural factors are supporting the currency.

This is both the case against the dollar and against most currencies. Key technical levels have indeed been broken.

The dollar weakness runs counter to fundamentals such as interest rate and bond yield differentials that have been key drivers in recent history. However, there have been periods, such as 2004-2006, in which the currency moved in the opposite direction to the predictions of yield differentials. We think this is the case today. Moreover, we consider the large foreign currency exposure taken by eurozone investors, who have been large buyers of foreign bonds in over the past three years, may be significant driver. One can also argue that US assets are more expensive than their European equivalents and that this could support flows in euro-based investments.

On the political side, the US tax reform vote has been a positive news while we also had some improving signals regarding the building of a government in Germany. The elections in Italy in March remains a risk factor. The political newsflow is not expected to be a key driver short-term.

All in all, the visibility regarding which drivers will prevail is exceptionally low.

In the short term, it is becoming unlikely that the dollar will strengthen substantially despite the yield differential. We thus expect the euro to remain broadly stable against the dollar. Our forecast for the EUR/USD at 1.22 on a 3-month horizon.

In the medium term, the key driver will remain the Purchasing Power Parity (PPP). It measures the exchange rate that equalizes the price of a representative basket of goods when calculated in dollar. The estimated long-term fair value for one euro (“Purchasing Power Parity” or PPP) provided by the OECD is around 1.28 (based on Germany’s figures). We do not expect such level to be reached in the coming months but more on a multi-year horizon. We expect the EUR/USD to stabilise at around current levels over the coming year. We now target 1.22 instead of 1.20 previously.