Shifting generational influences: how demographic trends are improving the quality of life

The developed world is on the cusp of surging demand for housing, driven by a combination of demographic trends including an oversized Millennial cohort in the US that is now entering prime house-buying age. Ageing populations worldwide and the disproportionate health care costs in the later years of life are trends that are driving a desperate need for health care systems to extend healthy life years, while controlling costs. Preventative lifestyle and health care measures offer long-term structural growth opportunities for urgently addressing this public policy issue.

In Emerging Markets, the key driver remains a combination of population growth and the increasing spending power of a growing middle class most evident in China and South-East Asia, and increasingly now in India. But in the more mature OECD economies in Europe and North America, there are different structural demographic forces at work.

1.US Millennial demographic bulge: in the US, there is a population bulge in the key 20-29 and 30-39-year age cohorts, the key ages for household formation where adults see the fastest growth in income and also form their own family units for the first time, thus creating housing demand.

3.Passing of wealth to the next generations: the final long-term trend is the passing of wealth to the next generations, typically from newly retired parents to their children who are often in the 30-39-year age bracket to help them purchase their first home. This is often achieved by releasing equity in their own homes, having benefited from strong house price growth over the last 20+ years on the back of declining long-term interest rates.

The starting point today for US and European housing demand is a shortage of existing housing stock, due to the crash in new residential construction following the 2007-2009 Great Financial Crisis and the ensuing collapse in house prices. While US and European housing starts have recovered modestly from the post-crisis lows, they remain very far from pre-crisis levels.

The key issue is the increasing cost burden on health care systems, whether largely private, and funded by insurance (as in the US) or public (as in Europe). In the UK, for example, it costs three times more to look after a 75-year-old and five times more to look after an 80-year-old than a 30-year-old. In the US, average health spending per person rises from under USD 3,000 in the 18-44 age range to USD 11,316 for those aged 65 and over.

The challenge is thus twofold; not just extending people’s total lifespan, but more importantly, a) extending their number of 'healthy life years', while b) curbing the cost of health care provision for retirees.

Focus on prevention is more cost-effective than cure

On the basis that prevention is better than cure, a key focus for health care strategies has to be on promoting healthier lifestyles, not only for the older generation but also for people of working age, in a bid to prolong their healthy year lifespan in later years.

Rather than just dealing with the symptoms of heart disease and various cancers, the focus needs to be on the prevention of obesity and type 2 diabetes. This involves both healthier food (see the impressive growth trend in vegan/vegetarian-friendly and gluten-free food) and regular exercise (spanning the range of fitness-related technology from fitness trackers to exercise bikes and rowing machines). This is potentially where the greatest improvements in disease prevention can be made over time, at a relatively low lifetime economic cost. 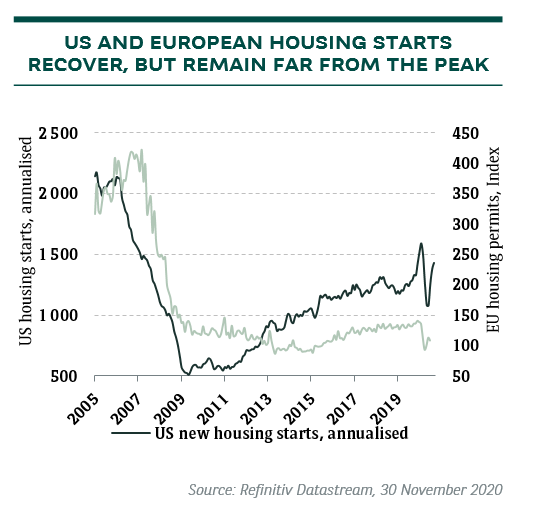 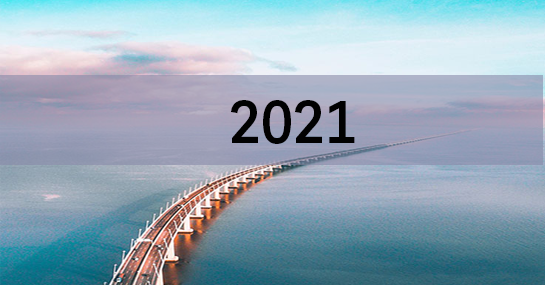