How the world economy is running a mad race

Like the Thirty Glorious Years, the rapid economic development over the last two centuries has left its mark. Prosperity must now go hand in hand with sustainability.

When we look at how the economy has changed over the last 200 years, we observe an indisputable acceleration in human development. The mining and burning of fossil fuels have enabled the shift from an agricultural society to an industrial economy. This change, however, has left indelible traces on ecosystems. In order to perpetuate life on Earth, some people advocate simple living or even the return to an agrarian society, with recycling being a major focus. Others dream of new technologies that would prevent us from going through what they consider as a deterioration. Between these two models, moderate thinkers are looking for ways to save our resources and ultimately save the Earth. 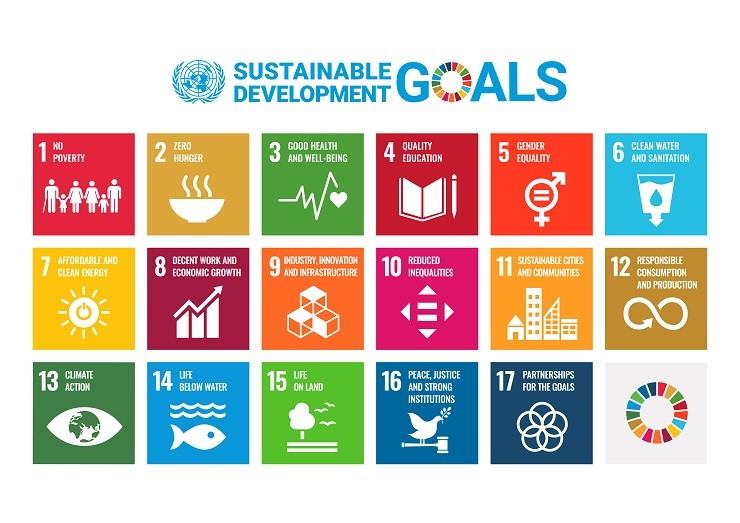 "The Thirty Glorious Years led everyone to believe that industrial development was the ideal model of prosperity."

In the West, economic growth accelerated significantly during the Thirty Glorious Years. This period of strong economic expansion and irresponsible consumption of non-renewable resources ran from 1945 to 1975. Moreover, it led everyone to believe that industrial development was the ideal model of prosperity.

In recent decades, services and consumption have replaced industrial activity in many developed countries. The ability to consume (on credit) has even become a growth indicator.

As for numerous poorer countries, they started by taking over industrial activity from developed countries in the form of cheap labour. Consequently, they were able to gradually enrich their populations and develop their infrastructure. These first two phases led to a staggering increase in greenhouse gas emissions. But this is just a drop in the ocean compared with the levels reached in the next phase: the growth of the middle classes and consumption. 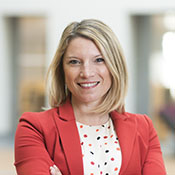 For China and India, the challenge today is to curb the environmental impact. To achieve this, several schools of thought co-exist. From overprotection to the most liberal approach, everybody agrees on one thing: the need for a model of sustainable development in emerging markets and developed countries.

To this end, the UN created 17 Sustainable Development Goals (SDGs), which are grouped into major pillars: environment, economy and society. They promote all projects that strengthen the solidarity, resilience, autonomy and progress of our civilisations. The SDGs, which are being increasingly adopted by companies and the financial world, allow investors to contribute to the challenges facing humanity. 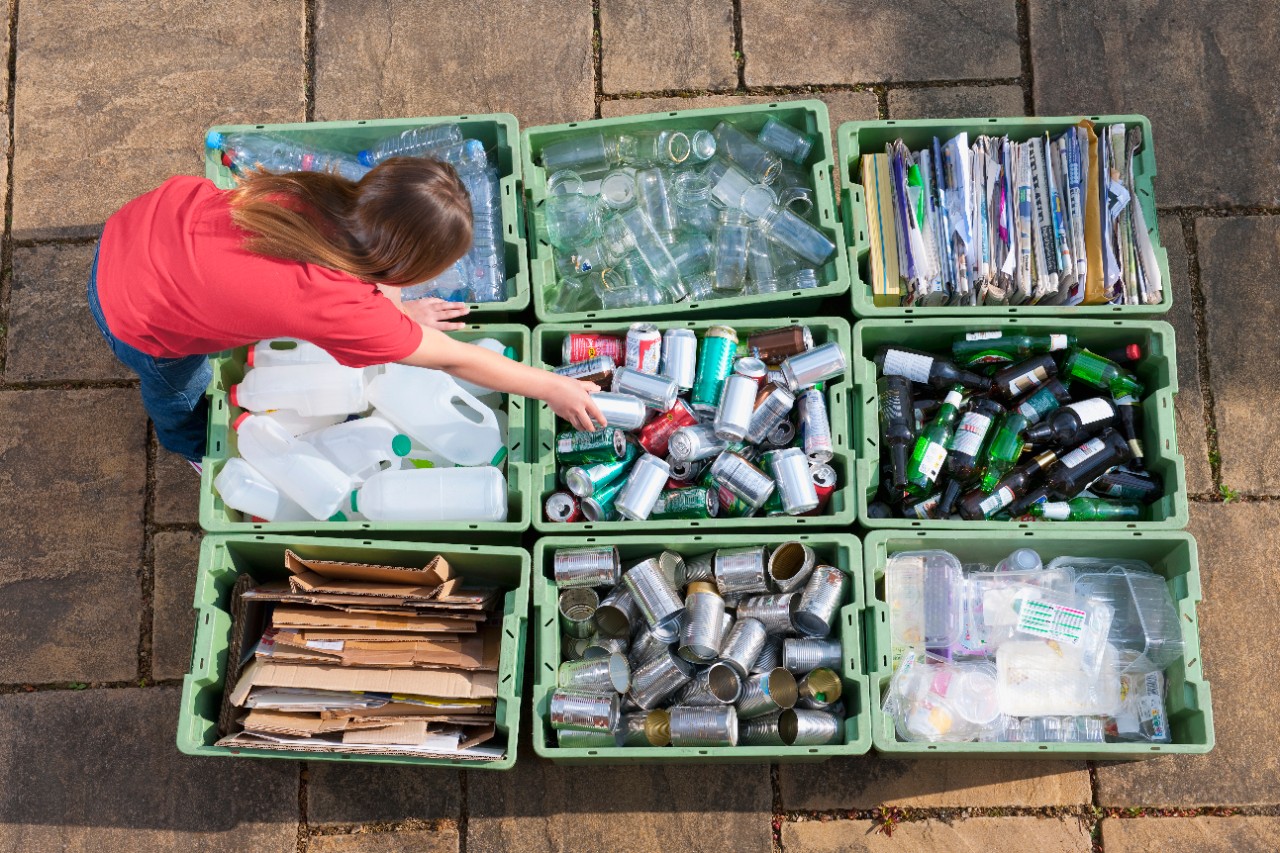 (Re)discover our articles on sustainability and positive impact in investment and finance published throughout the summer 2021. 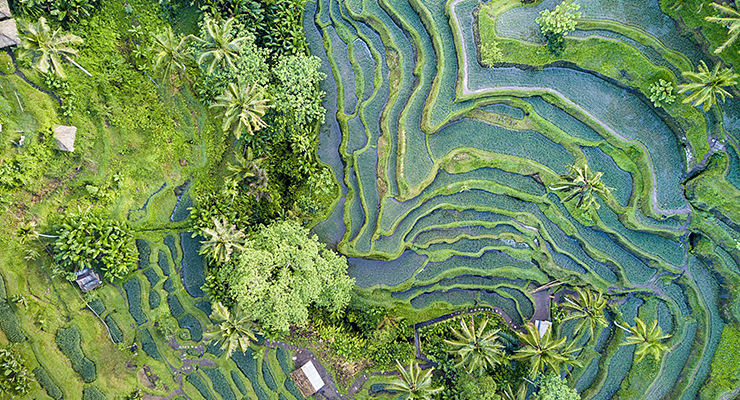