Through our research we seek to better understand the determining factors behind European philanthropists' actions and offer insight into their behavior and motivations. 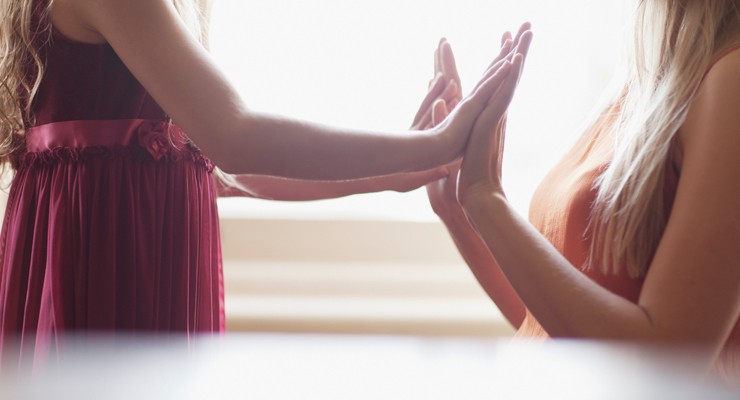 In 2009, BNP Paribas published its first study on philanthropic individuals and their motivations in France, Belgium, Italy and Spain. This research was commissioned to address the lack of research available on European profiles, which have since been identified by the study: the humanist philanthropist, the passionate philanthropist and the self-made entrepreneur.

As part of a broader effort to raise awareness and to help keep our clients informed, BNP Paribas Wealth Management commissioned a second study in 2014, the Wealth and Philanthropy in Northern Europe study. This study, carried out by the same authors, interviewed 50 major philanthropists and focused on individual philanthropy in Belgium, Luxembourg, the Netherlands and Switzerland.

The latest findings engender a better understanding of the motivations of wealthy European philanthropists, while revealing two additional profiles: the community philanthropist and the entrepreneur-heir philanthropist.

According to the 2014 study, community philanthropists feel “an attachment to the area where they live, which is significant enough for them to channel a major part of their generosity towards local projects.” Entrepreneur-heir philanthropists, “based on the initial core represented by the family firm or holding company […] will develop the company, become involved in new sectors, invest, and significantly change the scale of the business.”

Read more about the Wealth and Philanthropy in Northern Europe study ( pdf - 7.709MB)

BNP Paribas Wealth Management also aims to promote and build awareness of philanthropy among the broader public. Its partnership with the Philanthropy Chair at the ESSEC business school, the BNP Paribas Prize for Individual Philanthropy, and additional academic and qualitative studies (including the BNP Paribas Wealth Management Individual Philanthropy Index published in partnership with Forbes Insight), are just a few of the key initiatives that serve to create true added value for its clients. Such efforts also promote a vision of civic involvement that extends far beyond the confines of its banking relationship with its clients.

Learn more about the BNP Paribas Prize for Individual Philanthropy

The BNP Paribas Philanthropy Index is an innovative study, developed in partnership with Forbes, that measures the commitments of philanthropists from Europe, the Middle East and Asia using three principle criteria: the donation amount, innovation and promotion.