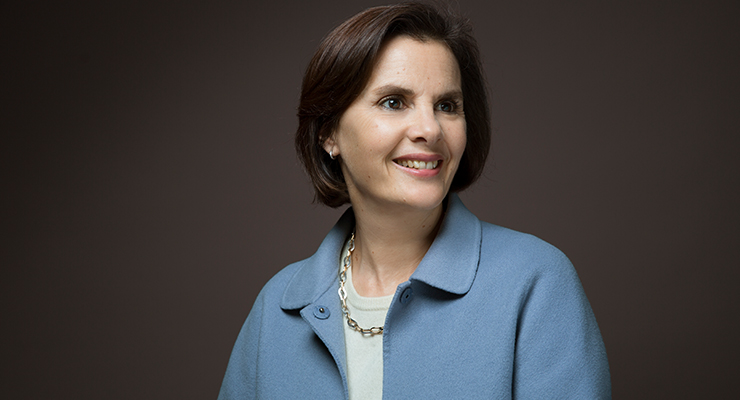 In November 2017, equality between men and women was declared a "major nationwide priority" in France by the French President Macron and his Women's Rights State Secretary Marlene Schiappa.
I was actually present at this declaration and was truly impressed by the energy, commitment and potential gathered around this noble cause. Like many people in the room, I wanted to further support this initiative. That's why I felt so honoured when the French media Mid&Plus, led by Marie-Hélène Cossé, suggested I participate to a white paper, aiming to inspire future actions towards gender equality.