The Revival of Oil Stocks 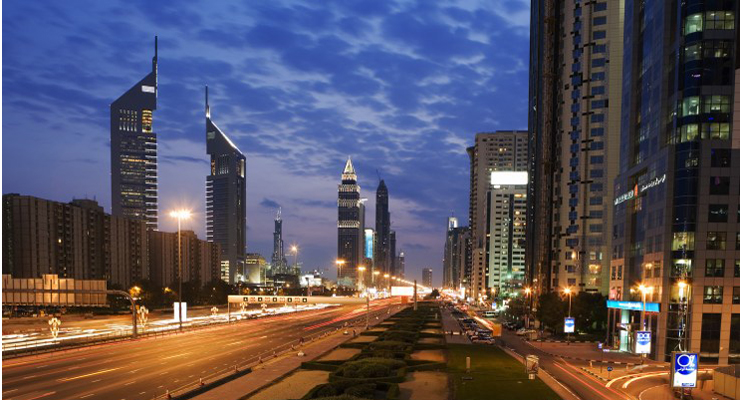 An agreement to cap oil production by OPEC members and Russia (extended to the end of 2018), demand underpinned by a strong global economic environment, a faster-than-expected decline in inventories and geopolitical tensions (Venezuela, North Korea) have pushed oil prices up in recent months. After this rebound, investors could once again focus on certain well-known risk factors.

Firstly, shale oil production in the United States continues to represent uncertainty across the market. Although US producers no longer appear to be in the race for growth at any cost, the number of unconventional rigs  in operation may quickly increase as oil prices rise. Secondly, the exit from the OPEC agreement is a major issue for the oil industry. In this respect, signs of Russia's reluctance to respect the production reduction agreement are fuelling uncertainty. Russia has made significant investments in the energy sector, which it would like to be able to make profitable, at the risk of undermining its agreement with OPEC. Finally, we are entering a less favourable season for oil consumption. At the end of winter, consumption tends to fall. Under these conditions, the barrel may decline slightly in the short term.

Nevertheless, we believe that oil is likely to move between 55 and 65 dollars per barrel over the next 12 months thanks to the dynamics of rebalancing between supply and demand.

What does this mean for oil companies?

Despite a mediocre 2017, the energy sector has been enjoying a resurgence since last September. The increase in the price of a barrel logically results from much more favourable market conditions for sector players. Indeed, a higher barrel offers better free cash flow (FCF) generation, which is one of the main drivers of the sector's future performance. In 2015, with the steep fall in oil prices, investors feared that the reduction of these FCF would force companies to make dividend cuts. In order to avoid such options that would disadvantage investors, companies carried out restructuring plans, kept costs under control and reduced investment expenditure. These measures allowed them to lower their break-even point and thus survive at a depressed price per barrel.

Some oil companies have also implemented a scrip dividend programme that gives shareholders the option of being paid in shares or cash. All these measures to ensure the dividend's sustainability initially reassured investors. With the barrel's rise from 2016 onwards, the pressure exerted on FCF subsequently eased and the risk weighing on dividends dissipated. Under these conditions, some companies—Royal Dutch Shell in December 2017—were (and will be) able to announce the end of the optional dividend payment.

Despite many medium-term challenges (energy transition, change in consumer behaviour, shale oil, etc.), the oil industry will benefit in the short term from the improvement in free cash flow and the discipline of companies (stabilised balance sheets, reduction of the break-even point).

The acceleration in the price of oil is a real oxygen bubble for the sector and the recent backwardation on oil futures contracts (i.e. a spot price below the futures price) is a sign of a rebalancing between supply and demand. It is a supporting factor for the sector's activity.

Reassured about the dividend, investors can now refocus on excess cash flows that could be used for share buybacks or bolt-on mergers.  We therefore believe that the sector can continue to benefit from a catch-up effect, without necessarily being accompanied by a further increase in the price of the barrel. The most important thing for oil companies is to avoid a sustained decline in the price of the barrel.

Finally, valuations of oil stocks are not excessive compared with other sectors. European oil stocks are trading today at 15x earnings. The FCF yield might be as much as 6% in 2018 if the barrel of oil remains at 60 dollars.

We therefore remain positive on the energy sector and favour above all diversified oil stocks (majors) rather than oil services, which are heavily reliant on future investments in the oil industry.